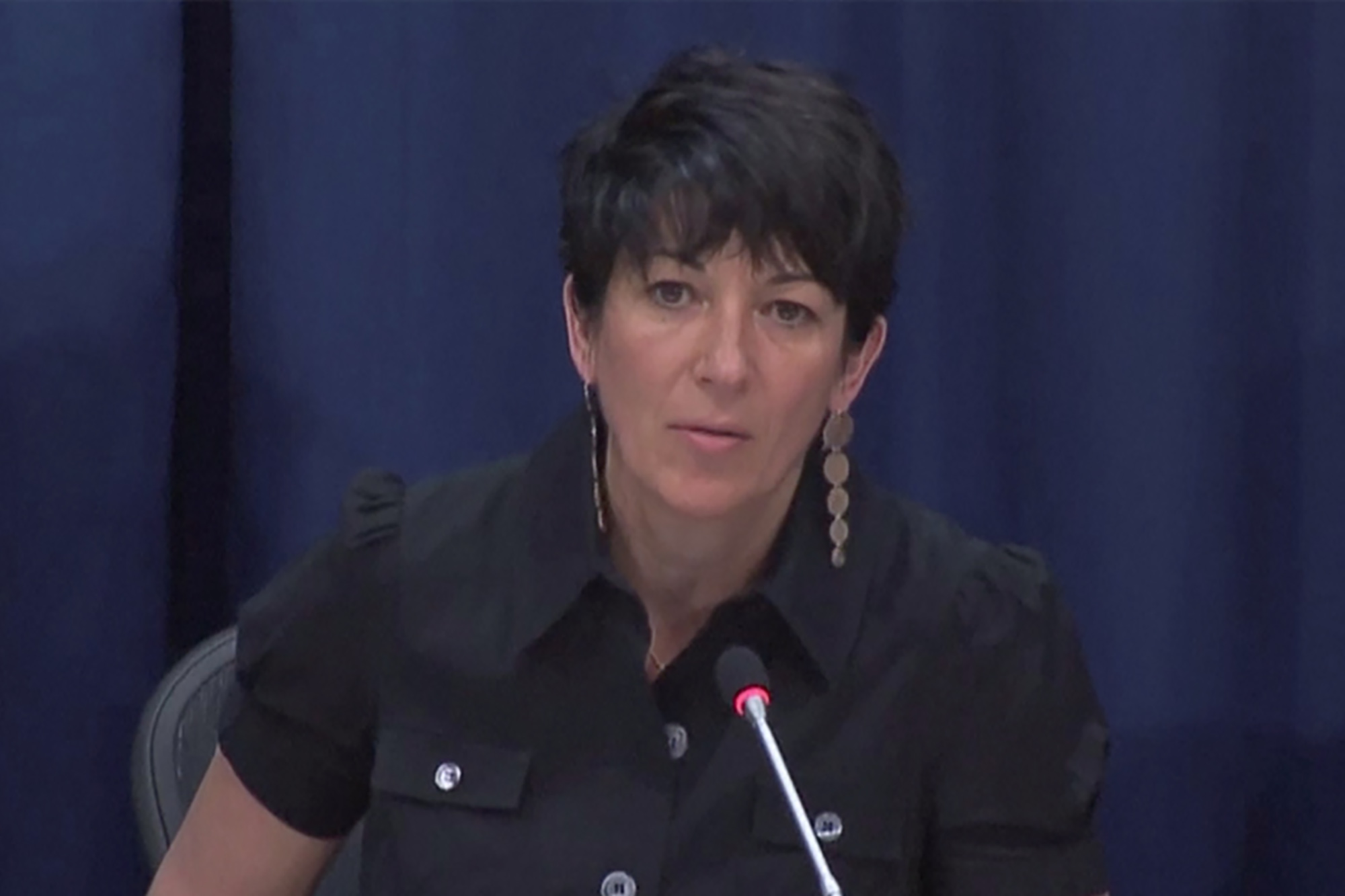 A woman says Ghislaine Maxwell raped her up to 30 times — starting when she was just 14 years old and continuing until she became pregnant with Jeffrey Epstein’s child, a bombshell report said Friday.

The unidentified woman, who claimed she got an abortion, said she is willing to take the stand and testify against the disgraced British socialite if authorities want her to, Fox News reported.

“She is just as evil as Jeffrey Epstein … She is a rapist,” the woman claimed.

Maxwell was arrested Thursday morning in Bradford, NH, and slapped with a series of child sex-abuse charges. She faces up to life in prison.

The woman who spoke with Fox said she became pregnant with Epstein’s baby when she was just 16, leading her to have an abortion.

“I had never been with anyone except for him,” said the woman, who is a plaintiff in a suit against Epstein’s estate from years ago.

“The fact that I had to kill my child really affected me and my family.”

Lyft has 'more to lose' than Uber if Californian ruling holds: Analyst

Ghislaine Maxwell news: Socialite will be locked in prison cell for 23 hours a...

Trump fires back after Dems indicate impeachment could be used to block court nominee:...

Trump’s advantage: Fast but not furious