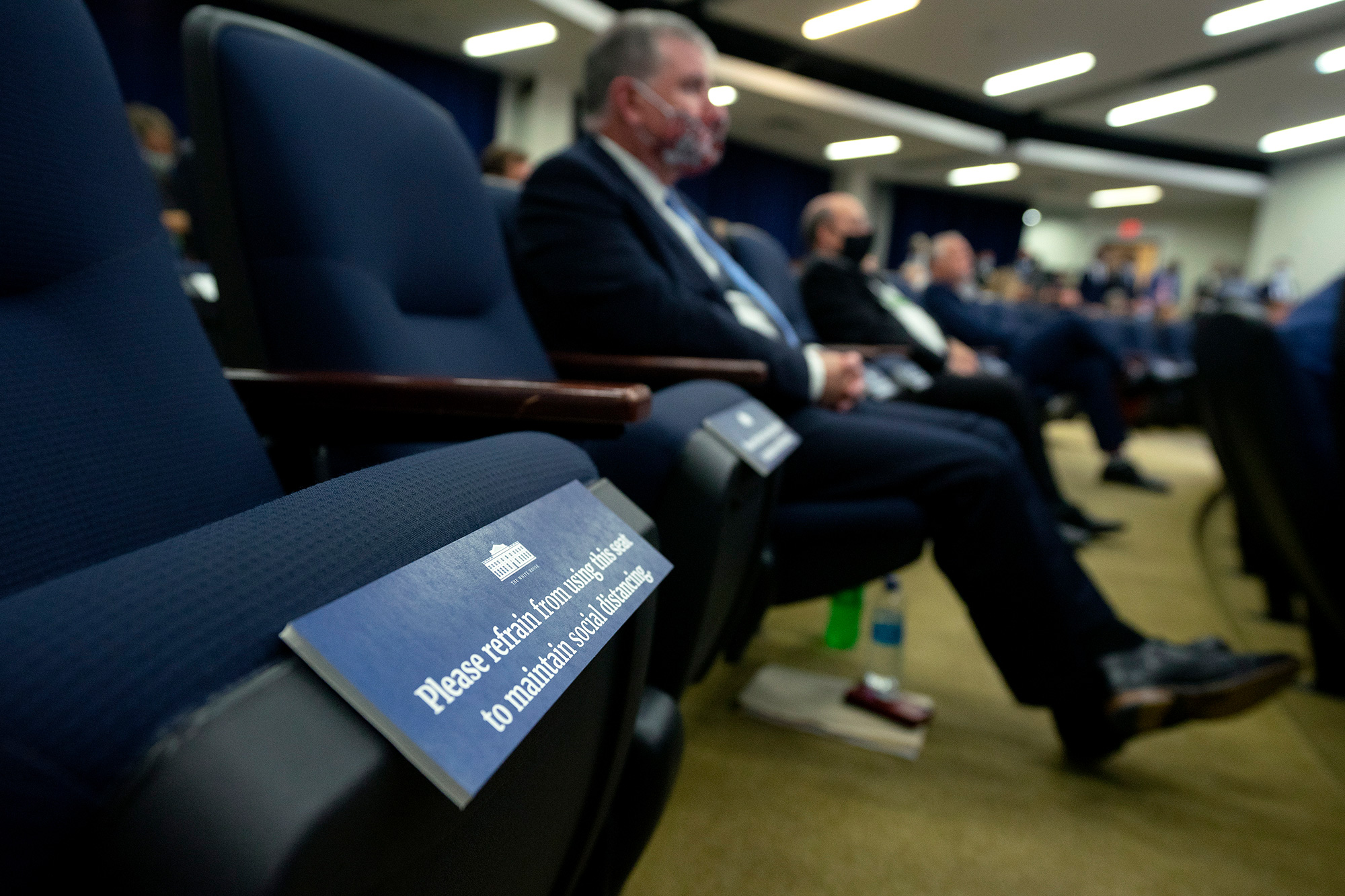 The White House has reportedly mandated random coronavirus testing for its staffers in the Eisenhower Executive Office Building.

Staffers at the EEOB, which is situated next to the West Wing and houses the majority of White House offices, will be tested over the following weeks, the Daily Beast reported Saturday.

Politico reported earlier in the week that all staffers in the White House complex will be subjected to mandatory random COVID-19 testing, with a few exceptions.

The policy shift marks an expansion for who is required to be tested for the virus. Previously just staffers working in the White House would be required to submit to mandatory testing.

Days before O’Brien’s positive test, it was revealed that a cafeteria worker in the building had tested positive, prompting a temporary closure of the eatery.

The two cases are not believed to be linked.

Exemptions to the rule will be granted for staffers working remotely for more than 30 days or who are otherwise out of the office for extended period of time, according to the reports.

Comment on Proms row conductor ‘heartbroken’ as pals claim she did not decide to...

Just 17% of children with coronavirus are hospitalized

The common breakfast snack that could be used to treat hair...