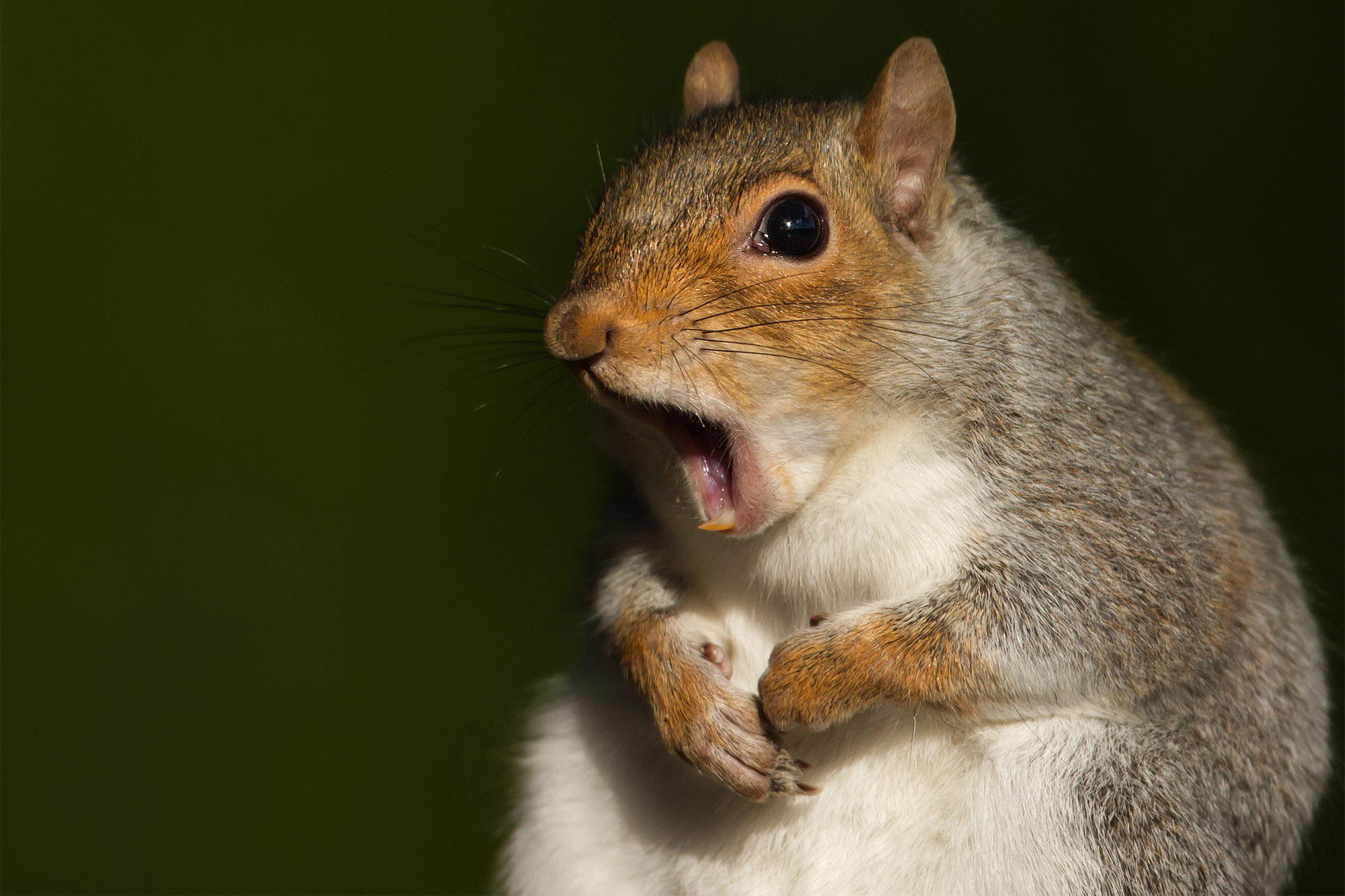 Veterinarians are urging pet owners to be vigilant after a Colorado squirrel tested positive for the bubonic plague over the weekend.

Bubonic plague — which killed more than 50 million people during the 14th century and came to be known as the “Black Death” — is caused by the bacteria Yersinia pestis, which lives in some animals, mostly rodents, and their fleas.

The bacterial infection is rare and can be deadly, however, it is treatable in both humans and pets if caught early.

Household pets are susceptible to the plague, which is primarily transmitted through bites from infected fleas, according to Dr. Brett Levitzke, the chief medical officer at Brooklyn’s Veterinary Emergency & Referral Group.

“So a flea bites an infected rodent or squirrel or chipmunk and then bites the family cat and or dog and then transmits the bacteria into the pet… Fleas are just innocent carriers, they don’t have it naturally,” Levitzke told The Post.

Levitzke said it isn’t common to discover an infected rodent but because fleas are so prevalent, the potential for spread can be “dangerous.”

Pets can also become infected if they are bitten or scratched by infected rodents, the vet warned.

Can you contract bubonic plague from a pet?

It is possible for an infected household pet to pass along the plague to their owners.

If an infected pet develops a wound with pus and the bodily secretion gets into an open wound on the owner’s body, the human can contract bubonic plague, Levitzke said.

Further, animals with pneumonic plague — when the plague moves to the lungs — can infect their owner if they inhale aerosolized droplets from the animal’s cough, Levitzke said.

“When the local health organizations get wind of that possibility, that is a big deal,” he stressed.

What pets are most at risk for bubonic plague and what are the symptoms?

Most household pets — including dogs, cats and rabbits — are at risk of contracting the bubonic plague, however, cats are particularly susceptible because they are hunters.

“One other way a cat can get it, potentially because they’re such eager hunters, especially for small rodents, they can ingest a rodent that’s infected by the bacteria and get it that way,” Levitzke told The Post.

When a furry family member becomes infected, they will develop “some really painful swollen lymph nodes” that can “abscess and release pus,” Levitzke explained. Other symptoms include fever, lethargy and decreased appetite.

Because these symptoms “can be vague” and can be associated with other ailments, Levitzke said it is important to take your pet to the vet immediately to get checked out if it displaying any signs.

“Dogs oftentimes won’t show any signs but cats definitely do,” Levitzke added, pointing to differences in the immune systems of dogs and anatomical variances in their lymphatics.

How to protect pets from bubonic plague

For pets that stay exclusively indoors, there is little to no risk or reason to worry, however, for pets that live both indoors and outdoors, Levitzke said owners should be more vigilant — particularly when it comes to fleas.

“Fleas are prevalent everywhere and as people who own pets know, they’re quite a pest. Even when you’re very cautious you can still have fleas biting your pets and all it takes is one flea bite for them to contract it,” he warned.

“I always tell people if one pet in your house has fleas, they all have fleas. Usually, they spread from pet to pet so I think precautionary measures should be taken — bring them in for a checkup and be very vigilant for all the signs discussed.”

The plague typically emerges between late spring and early fall, so for pet owners who live in areas where the disease is more common, Levitkze recommends considering keeping pets indoors “seasonally,” especially cats.

“Cats that are indoor-outdoor, they may not like it but for their safety, maybe keep them indoors for a period of time,” he said.

“Dogs are more resistant but they’re still somewhat at risk and dogs that go into the woods and find a deceased rodent or squirrel, one of the first things they do is pick it up and chew on it and play with it as some dog owners are grossly aware.”

Health officials from Jefferson County — where the infected squirrel was discovered — said the “risk for getting plague is extremely low” as long as precautions are taken. They include:

What should pet owners do if they suspect their pet has bubonic plague?

If you suspect your furry loved one has bubonic plague, take them to the vet immediately.

“The bacteria responds to antibiotics but there is definitely a correlation between initiating treatment sooner and survivability, so the sooner you get them in to be seen and start treatment, the better,” Levitzke said.

“Depending on how severe the signs are and whether they are still able to eat and drink on their own, they may need to be admitted to the hospital for IV fluids and intravenous antibiotics. Antibiotics are going to be the mainstay of treatment and with early intervention, they can actually have a very good prognosis.”

It is also a smart idea to get any human family members checked out too, Levitzke said.

“Like in pets, early intervention and treatment has been shown to give a much better prognosis for people as well and sometimes doctors might prescribe prophylactic antibiotics.”