The match sees Frank Lampard – who spent seven years with the Hammers – take on his former side at the London Stadium.

When is West Ham vs Chelsea?

What TV channel is West Ham vs Chelsea on?

What is the team news?

LAMPARD will look to reshuffle the pack when his side face West Ham in a crucial London derby on Wednesday.

The Chelsea manager scrapped his experiment at half-time against FA Cup opponents Leicester on Sunday with his side eventually running out narrow 1-0 winners.

He had initially started with talented youngster Billy Gilmour in a midfield three with N’Golo Kante and Mason Mount before making a triple substitution at half-time.

Lampard also described the opening 45 minutes as his side’s “worst performance of the season.”

And that will weigh heavy on his mind when he decides his team selection for the trip to the Premier League strugglers. 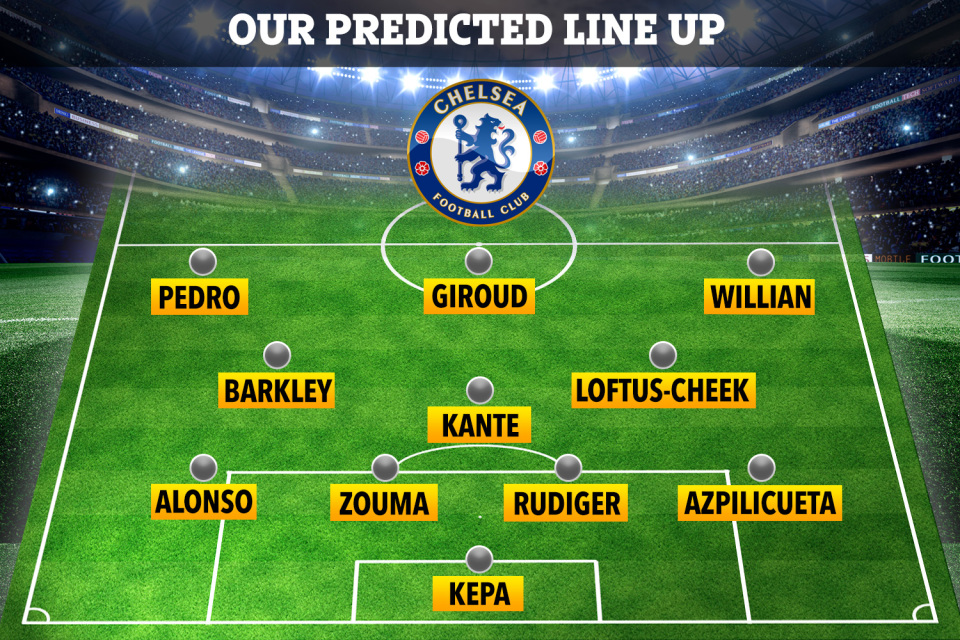 Kepa Arrizabalaga will keep his place in goal with Cesar Azpilicueta and Marcos Alonso returning to the starting XI at full-back.

Andreas Christensen remains a doubt with injury so Antonio Rudiger and Kurt Zouma are likely to start in central defence.

In midfield, Kante will drop into his favoured defensive midfield role and could play in a midfield three with Ruben Loftus-Cheek and Sunday’s matchwinner Ross Barkley, with Mount and Gilmour dropping to the bench.

Christian Pulisic remains another doubt in attack so veterans Willian and Pedro are likely to occupy the flanks with Olivier Giroud getting the nod in attack.

What are the odds?

Meadows, Mnuchin head to Capitol Hill to huddle with lawmakers on the next coronavirus...

Android users beware: downloading these popular apps will leave you with...

Video shows man accidentally spitting as he talks to pal in...