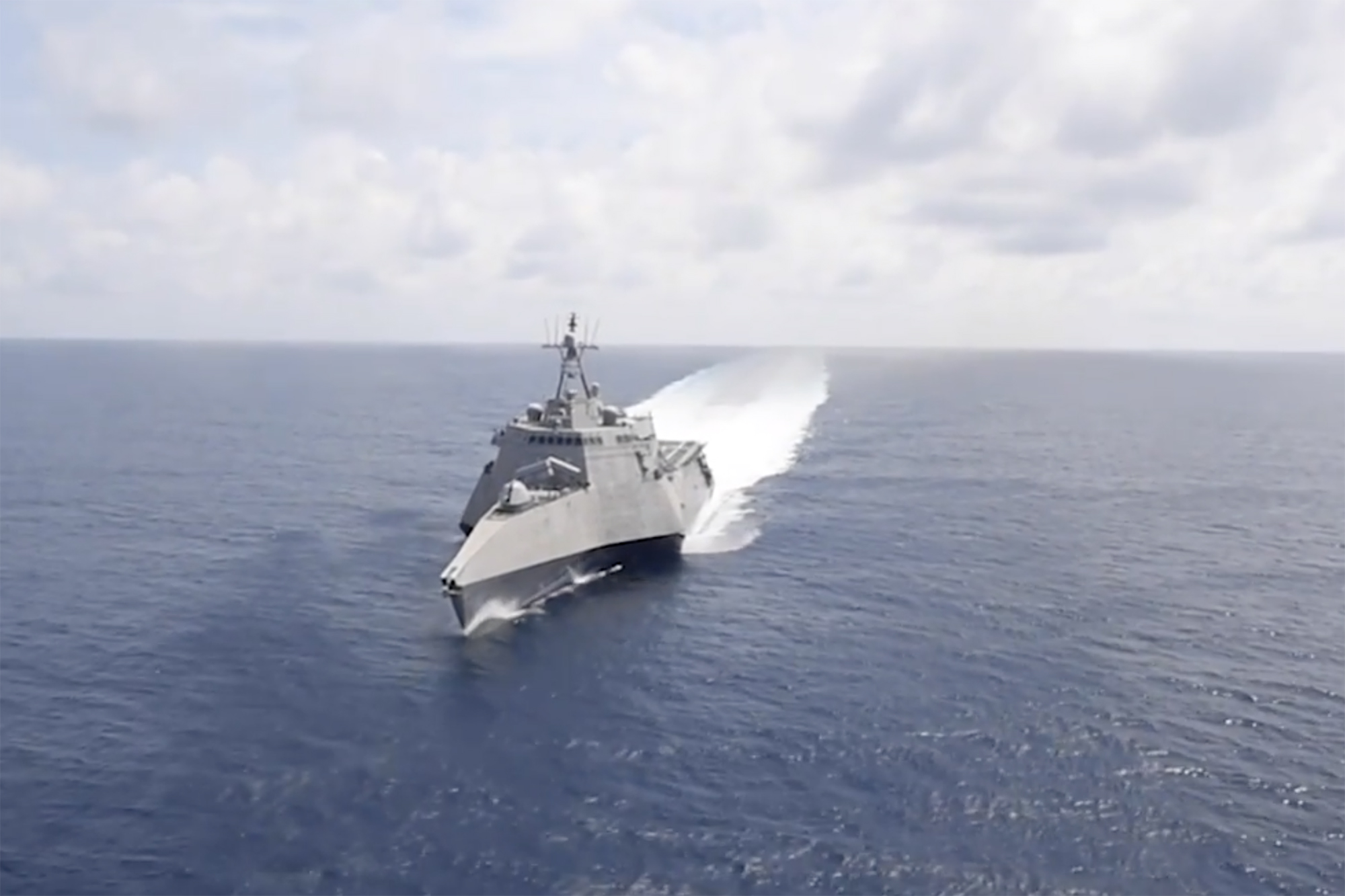 The US, Vietnam and the Philippines have ripped China for provocative military drills in disputed waters of the South China Sea.

China is in the midst of five days of drills that began Wednesday near the Paracel Islands, a disputed archipelago that is also claimed by Vietnam, the South China Morning Post reported Friday.

China calls the Paracels the Xisha Islands, while Vietnam refers to them as the Hoang Sa Islands, and the two sides engaged in a Naval battle in 1974 over the islands that resulted in China claiming ownership.

“The military exercises are the latest in a long string of PRC [People’s Republic of China] actions to assert unlawful maritime claims and disadvantage its Southeast Asian neighbors in the South China Sea,” The US Defense Department said in a statement.

“The PRC’s actions stand in contrast to its pledge to not militarize the South China Sea and the United States’ vision of a free and open Indo-Pacific region, in which all nations, large and small, are secure in their sovereignty, free from coercion, and able to pursue economic growth consistent with accepted international rules and norms,” the statement continued.

The US called on China to “reduce its militarization and coercion of its neighbors in the South China Sea.”

The US criticisms came as Beijing and Washington were trading barbs over a wide range of issues relating to Taiwan and new, Beijing imposed national security legislation in Hong Kong.

Zhao Lijian, the Chinese foreign ministry spokesman claimed Friday that the Paracel Islands were undisputed Chinese territory and that the People’s Liberation Army drill in the waters were within its sovereignty.

“Some country outside the region often comes all the way to hold massive military activities to flex its muscles, and that is the rooted reason that affects the stability in the South China Sea,” said Zhao, apparently referring to the US, which conducts drills in the region with South Korea and other allies.

Philippine Defense Secretary Delfin Lorenzana said China’s exercises near the Paracel Islands were “highly provocative,” while Vietnam’s foreign ministry called them a violation of sovereignty that could harm Beijing’s relationship with the Association of Southeast Asian Nations.

The drills “further complicate the situation, and are detrimental to the relationship between China and Asean,” she said.

The South China Sea Strategic Situation Probing Initiative, a think tank linked to Peking University, said Friday that 692 Vietnamese fishing vessels had “intruded” into China’s waters in the South China Sea, up from 569 in May.

Jon and Kate Gosselin’s daughter Mady, 19, says she ‘cries at least once a day on a good day’ as family feud rages on

Christie Brinkley, 66, shows off her ageless figure in a blue swimsuit at the beach