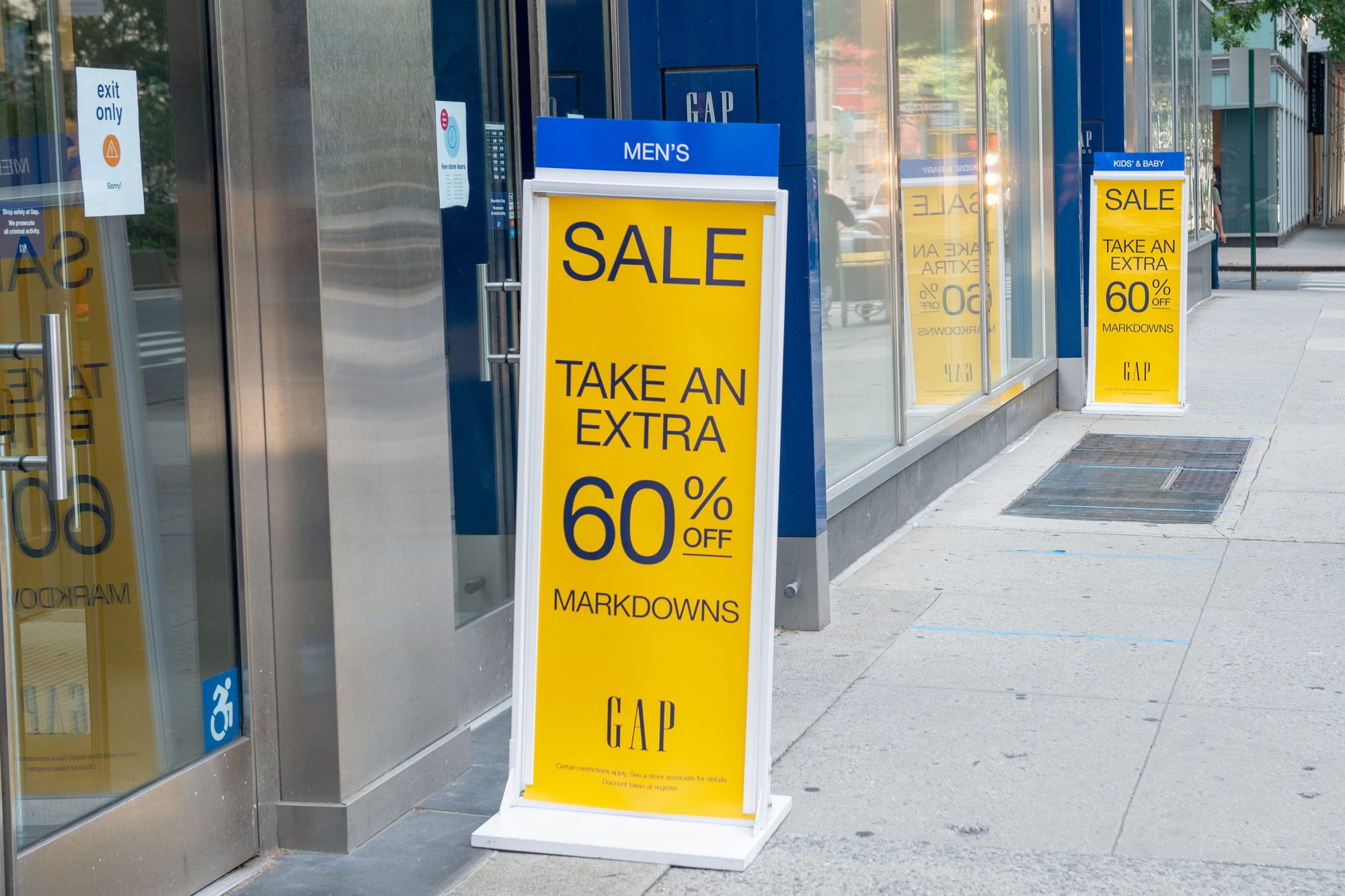 US retail sales climbed less than expected last month, another signal that the economic recovery from the coronavirus pandemic has slowed.

Retailers and food-service merchants raked in $537.5 billion in August, a modest 0.6 percent increase from the prior month that came in below experts’ estimates for a 1 percent rise, the US Census Bureau said Wednesday.

Last month marked a slowdown from the 0.9 percent growth seen in July, a figure the feds revised downward after initially estimating a 1.2 percent jump.

While retailers have rebounded strongly from the record collapse in sales that COVID-19 caused in March and April, experts say the recovery is losing steam now that money from crucial government stimulus programs — such as expanded unemployment benefits — is running out.

“With those benefits having mostly ceased and Congress still deliberating over a new spending package, the concern is that many households are dipping into savings or taking on debt in order to maintain spending levels,” said Curt Long, chief economist and vice president of research at the National Association of Federally-Insured Credit Unions.

Total sales were nevertheless above pre-pandemic levels and about 2.5 percent higher than in August 2019, the seasonally adjusted data show. Bars and restaurants led the way with a 4.7 percent increase in August, followed by a 2.9 percent jump at clothing and accessories stores, according to the feds.

“Even in the final month of the summer, retail is maintaining a decent presence despite the pandemic,” said Marwan Forzley, CEO of payments-processing firm Veem. “Looking ahead, we should expect to see online retailing maintain a steady balance, right before the holiday season.”

Several factors may have driven the small August increase, including a strong stock market, consumer stockpiling and a shift in how people spend discretionary money now that they can’t travel as easily, according to Jonathan Silver, CEO of Affinity Solutions, a global insights and marketing solutions firm.

“Despite the rosy picture, and if the lift continues, this is an environment where consumer behavior will continue to shift in real-time,” Silver said.

Teen Mom Jenelle Evans shows off her curves in bikinis through battles with baby...

ByteDance says it will keep control of TikTok under deal with...