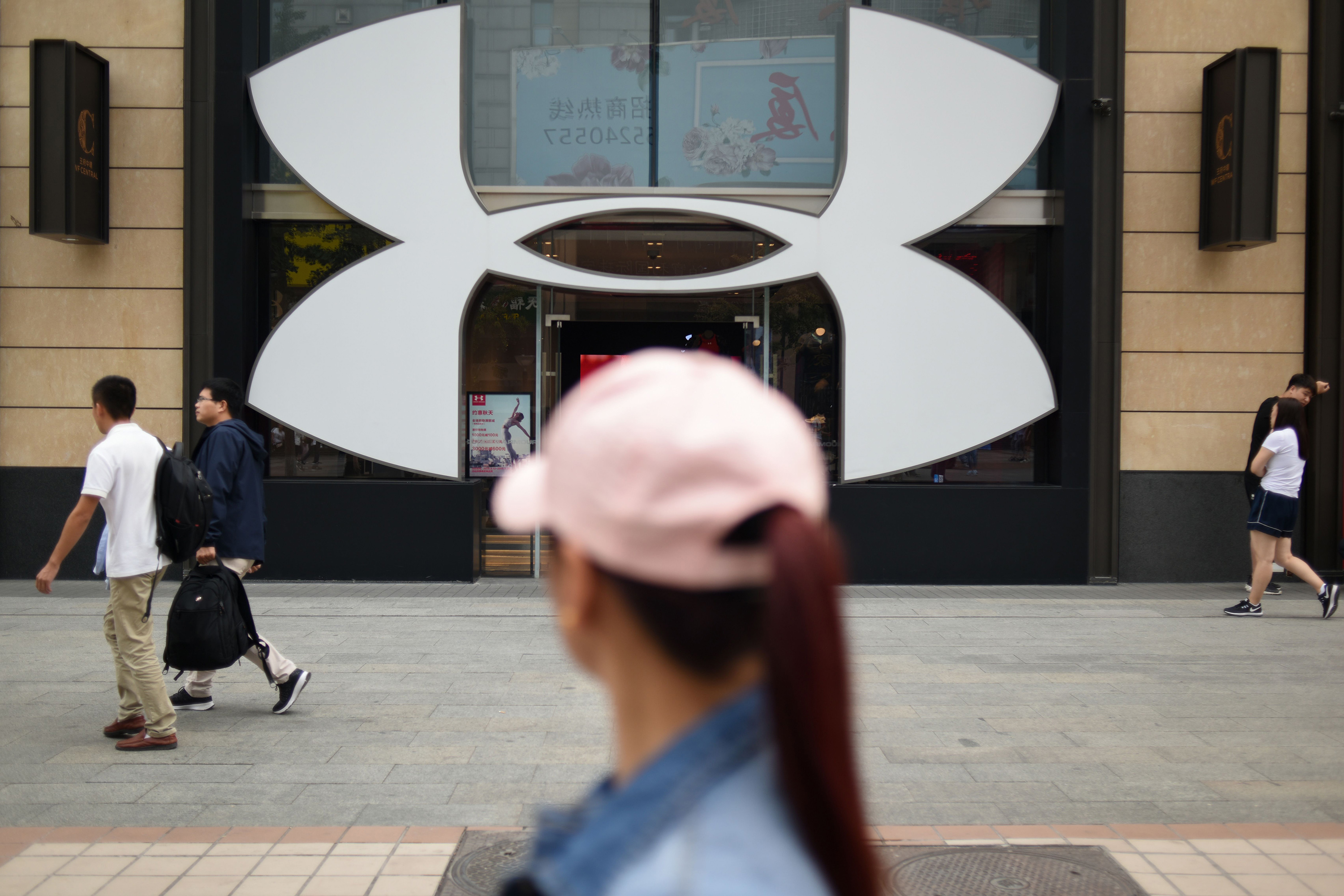 Under Armour reported a smaller-than-expected quarterly loss on Friday, as it sold more merchandise online with customers staying at home during the coronavirus lockdowns, sending its shares up about 10 percent in early trading.

Even as stores were temporarily shut, activewear companies such as Under Armour have been able to benefit from demand for home workout apparel and equipment as people alter their exercise schedules due to the pandemic.

Under Armour said it recorded a “significant” rise in e-commerce sales around the world.

Gross margin rose 280 basis points to 49.3 percent in the reported quarter, as it sold fewer merchandise to wholesale and off-price channels.

Its lower-margin wholesale business, through which it sells merchandise to department stores and other off-price channels, recorded a revenue decline of 58 percent as stores were shut. Revenue for its direct-to-consumer business was down 13%.

“While we performed better than expected, we still experienced a significant decline in revenue across all markets,” Chief Executive Officer Patrik Frisk said.

Net revenue fell 41 percent to $707.6 million in the second quarter ended June 30, but beat estimates of $558.5 million, according to IBES data from Refinitiv.

A majority of the company’s stores have reopened and traffic trends continue to be considerably lower, Under Armour said, adding that more purchases were being made during consumer visits. The company expects traffic trends to remain lower for the rest of the year.

Under Armour reported a bigger net loss of $182.9 million compared to a year earlier, partly due to a restructuring and impairment charge of $39 million.

On an adjusted basis, the company lost 31 cents per share, compared to analysts’ estimates of 41 cents.

Rival Nike also recorded a surge in online sales, but recorded a rare loss due to canceled orders and inventory charges.

Back pain: Three daily habits that could help ease your back pain symptoms