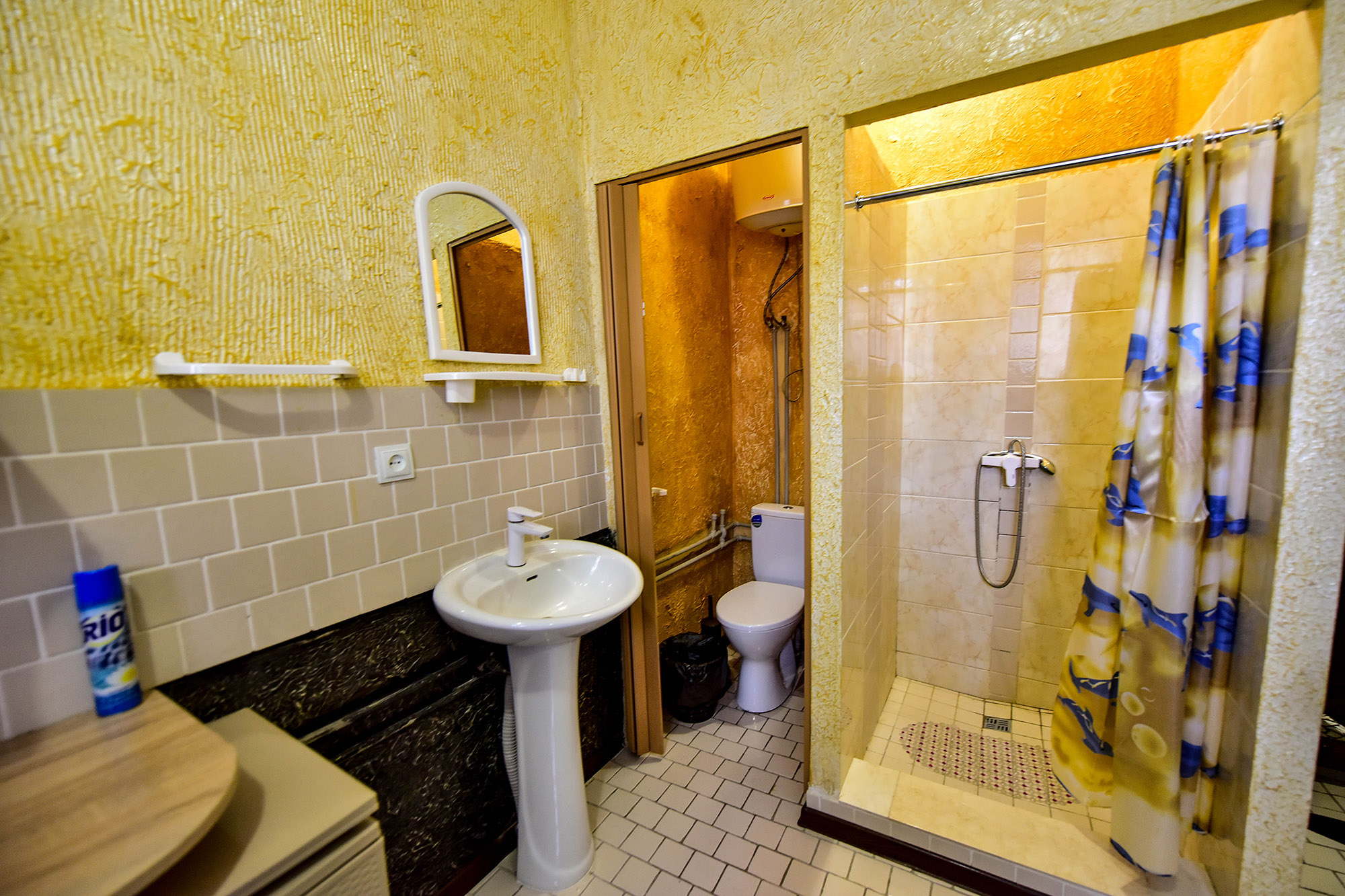 Wealthy prisoners awaiting sentencing in the Ukraine just got a reprieve as the country’s Justice Ministry is now offering gift certificates for “luxury cells.”

Justice Minister Denys Malyuska promoted the certificates — which are only valid for six months and nonrefundable — as a “potential birthday present for officials and politicians,” according to the BBC.

“It is client-oriented,” Malyuska joked because “it included three meals a day, 24-hour security, and reduced chances of contracting COVID-19” and “guests” of the state can choose which prison they want to be confined to.

The upgrade only applies to pre-trial detention facilities to people awaiting sentencing and presumed to be innocent, according to the BBC.

“As for criminals, all prisoners will be on equal terms and serve their sentences for the crime committed,” Malyuska said, according to the news outlet.

The initiative, according to Malyuska, is somehow supposed to fight corruption as “the money would go directly to a special fund and be used to improve conditions in regular cells” which are notoriously dire in the country.

While Malyuska was proud of the certificates, he has been slammed online by people saying the initiative is cynical.

“If Mr. Troll, the minister of justice, talks about gift certificates for comfortable conditions in remand centers and that’s OK, then I get the impression that we have all lost our minds” opposition MP Iryna Friz said, according to the BBC. Former MP Boryslav Bereza said that Mr. Malyuska had turned Ukraine into a “laughing stock.”

“It’s convenient: first an official steals; then he uses stolen money to buy a VIP cell, and serves out his term there in decent conditions,” businessman Yevhen Chernyak noted.

Barcelona give up on transfer target Lautaro Martinez despite selling Luis...