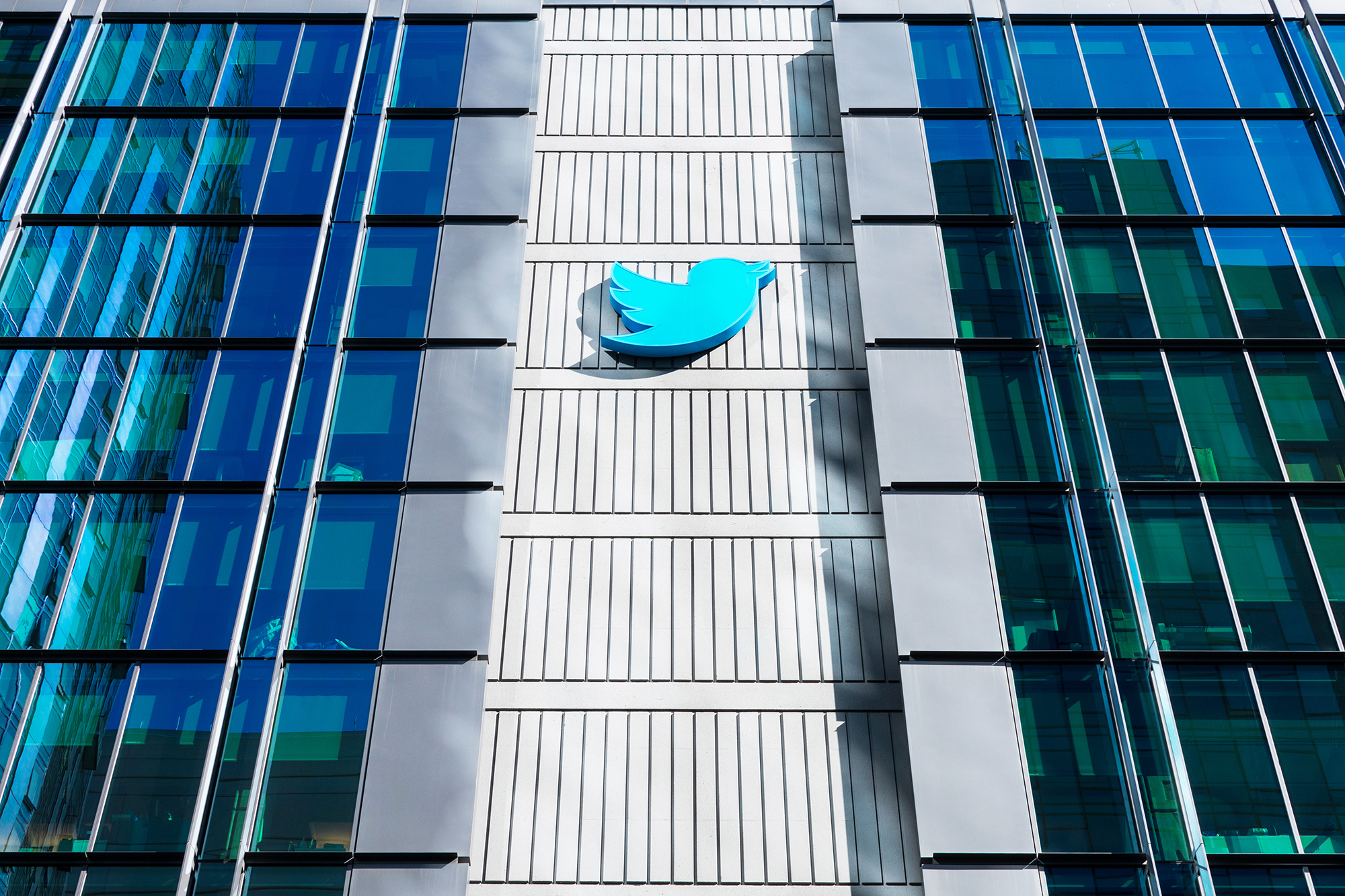 Twitter said in a regulatory filing this week it’s likely to be fined up to $250 million for misusing user phone numbers to target ads.

In a Securities and Exchange Commission filing on Monday, Twitter said it so far set aside $150 million for an anticipated fine from the Federal Trade Commission.

The FTC last week sent a notice of its intent to punish the company for violating a 2011 data protection agreement.

“The matter remains unresolved, and there can be no assurance as to the timing or the terms of any final outcome,” Twitter said in the SEC filing.

Twitter allows users to provide phone numbers to set up two-factor authentication to add an extra layer of protection against hackers. When someone logs in, they get a confirmation code via text message.

Twitter admitted to the issue in a blog post last year, saying it allowed advertisers “to target ads to customers based on the advertiser’s own marketing lists (e.g., email addresses or phone numbers they have compiled).”

“When an advertiser uploaded their marketing list, we may have matched people on Twitter to their list based on the email or phone number the Twitter account holder provided for safety and security purposes. This was an error and we apologize,” the company said.

Twitter was not included in the House Judiciary Committee’s wide-ranging grilling session last week of the leaders of Amazon, Apple, Facebook and Google on matters including alleged political bias and possible anti-trust violations.

Coronavirus UK: Pendle in Lancashire at risk of local lockdown

Schumer: If Republicans confirm new justice, they ‘will have stolen’ 2...