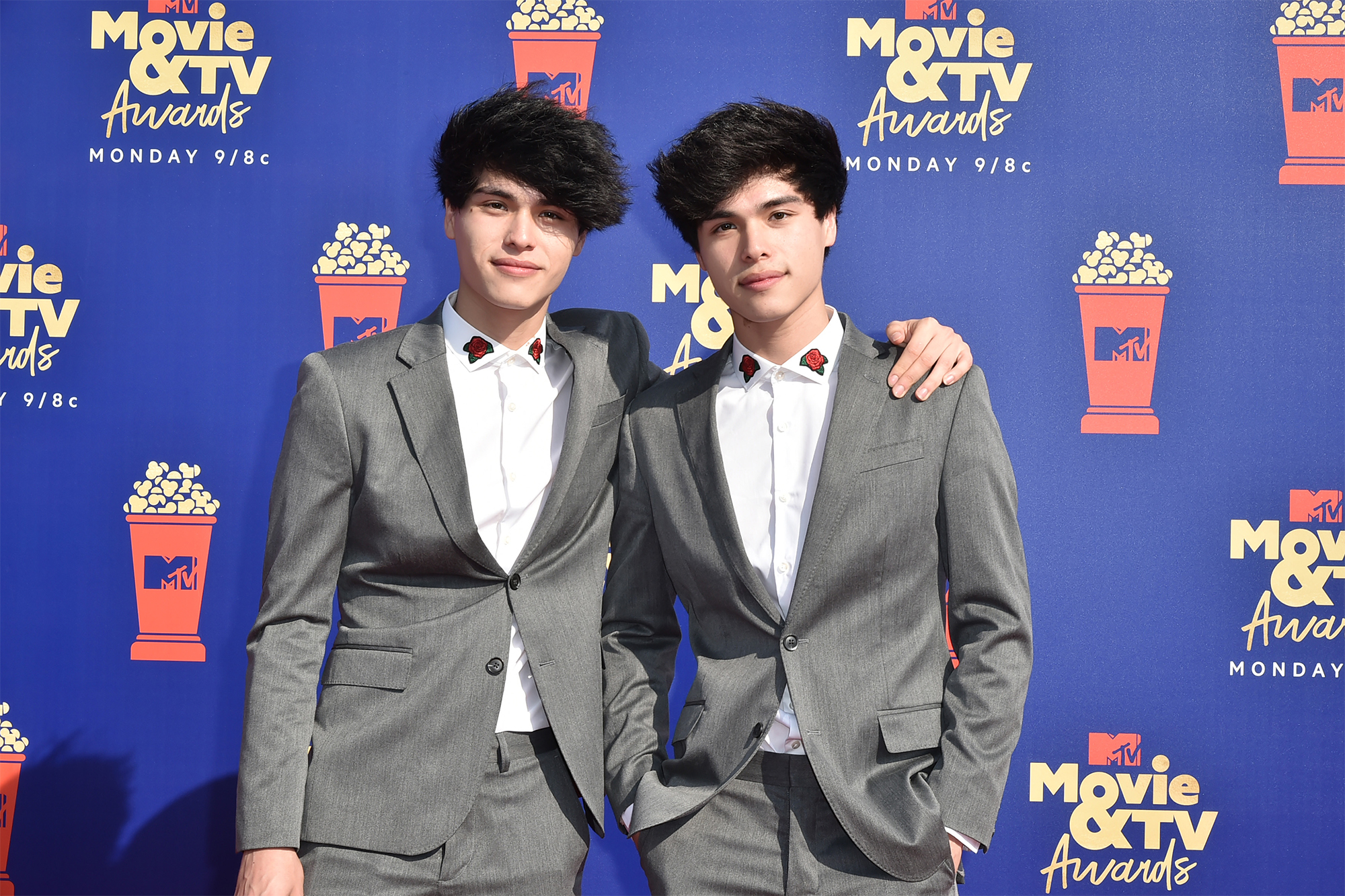 SANTA ANA, Calif.  — Twin brothers who have won millions of followers by posting prank videos on social media have been charged for faking bank robberies in Southern California and could go to prison if convicted, authorities said Wednesday.

Alan and Alex Stokes, 23, of Irvine were charged with false imprisonment effected by violence, menace, fraud or deceit, according to a statement from the Orange County district attorney’s office.

They also were charged with a misdemeanor count of falsely reporting an emergency.

It wasn’t immediately clear whether the pair had an attorney to speak on their behalf.

The twins, wearing black clothing and ski masks and carrying duffle bags full of cash, shot a video last October in which they pretended to have robbed a bank, prosecutors said.

“They ordered an Uber and when they got in the vehicle the Uber driver, who was unaware of the prank, refused to drive them,” according to the press statement. “A bystander witnessed this, believing the two men had just robbed a bank and were attempting to carjack the Uber driver.”

Arriving Irvine police held the driver at gunpoint until it was determined he wasn’t involved and the incident was a hoax. The brothers were warned but not arrested and they staged a similar scenario four hours later at the University of California, Irvine, prosecutors said.

“These were not pranks,” county District Attorney Todd Spitzer said in the statement. “These are crimes that could have resulted in someone getting seriously injured or even killed.”

He called the videos “some kind of twisted attempt to gain more popularity on the internet by unnecessarily putting members of the public and police officers in danger.”

If convicted, the twins, who have nearly 5 million YouTube followers, could face up to four years each in prison.

Facebook Messenger: Can you retrieve deleted messages on Messenger?