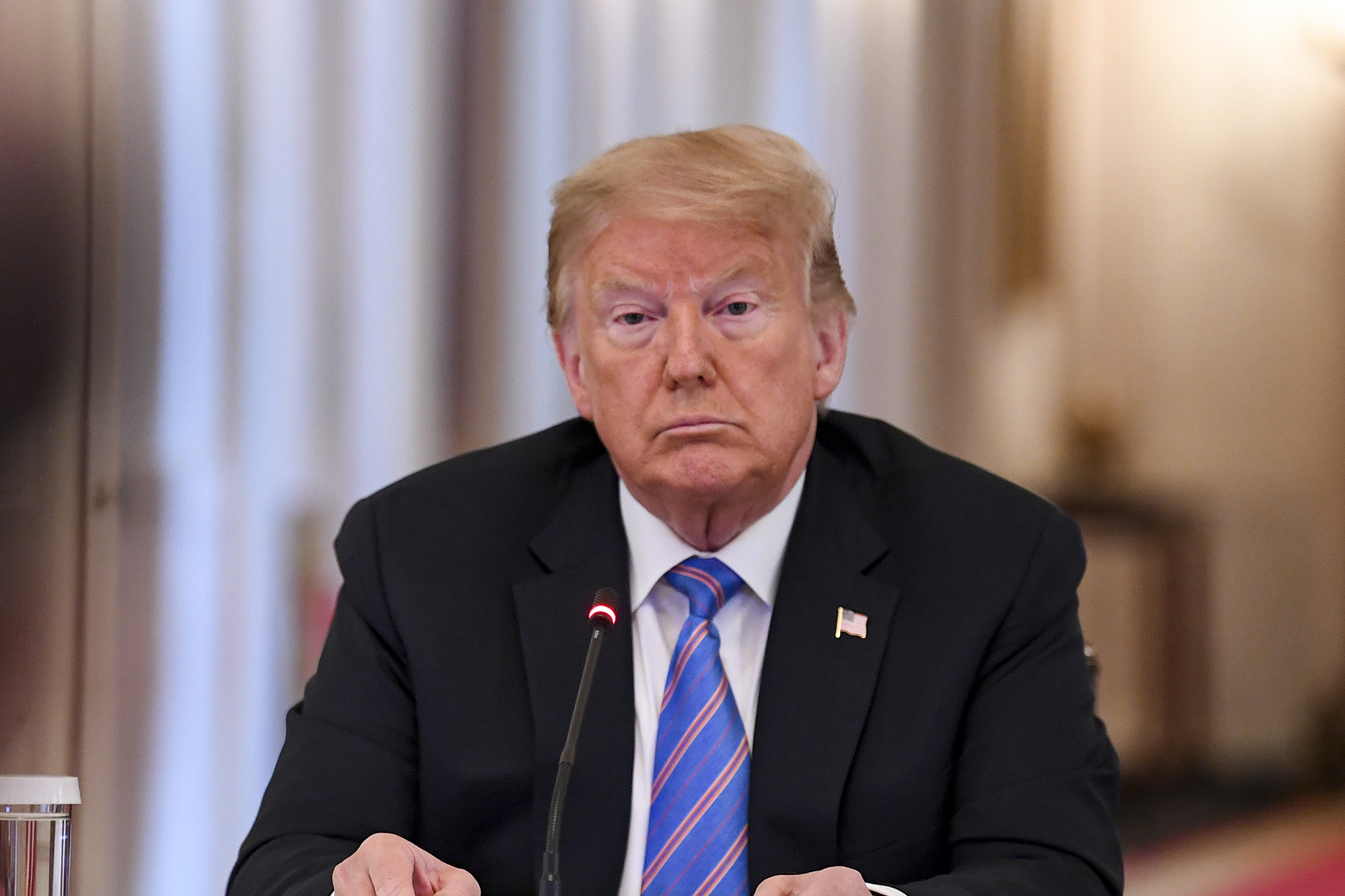 President Trump pointed to a news report about the Minneapolis City Council moving to dismantle the police department to warn that Democrats would take the same action across the country.

“‘Minneapolis City Council unanimously approves proposal to disband police.’ @TIME,” the president tweeted on Wednesday. “The Democrats would do this all over the U.S. It would be a disaster for safety & security!”

The Time article, which ran online on June 26, said the city council voted 12-0 to approve a proposal to change the city charter to allow the police department to be broken up.

The report said draft language of the amendment would replace the police department with a Department of Community Safety and Violence Prevention and prioritize a “public health-oriented approach.”

The move comes amid nationwide protests over the death of George Floyd at the hands of Minneapolis police officers on May 25.

The rallies have called for defunding the police as well as racial justice.

The New York City Council early Wednesday in a 32-17 vote passed the city’s $88.1 billion budget that included slashing the NYPD’s budget by $1 billion.

Axios, citing figures from Local Progress, a group that advocates for racial and economic justice and has tracked the issue, said at least 19 cities, including Philadelphia, Baltimore, Portland and Seattle, have voted to shift funds from their police departments to other social and community resources.

Celebrate International Vegetarian Day with these delicious but speedy recipes

Are you dreading going to bed tonight? One essential oil could...