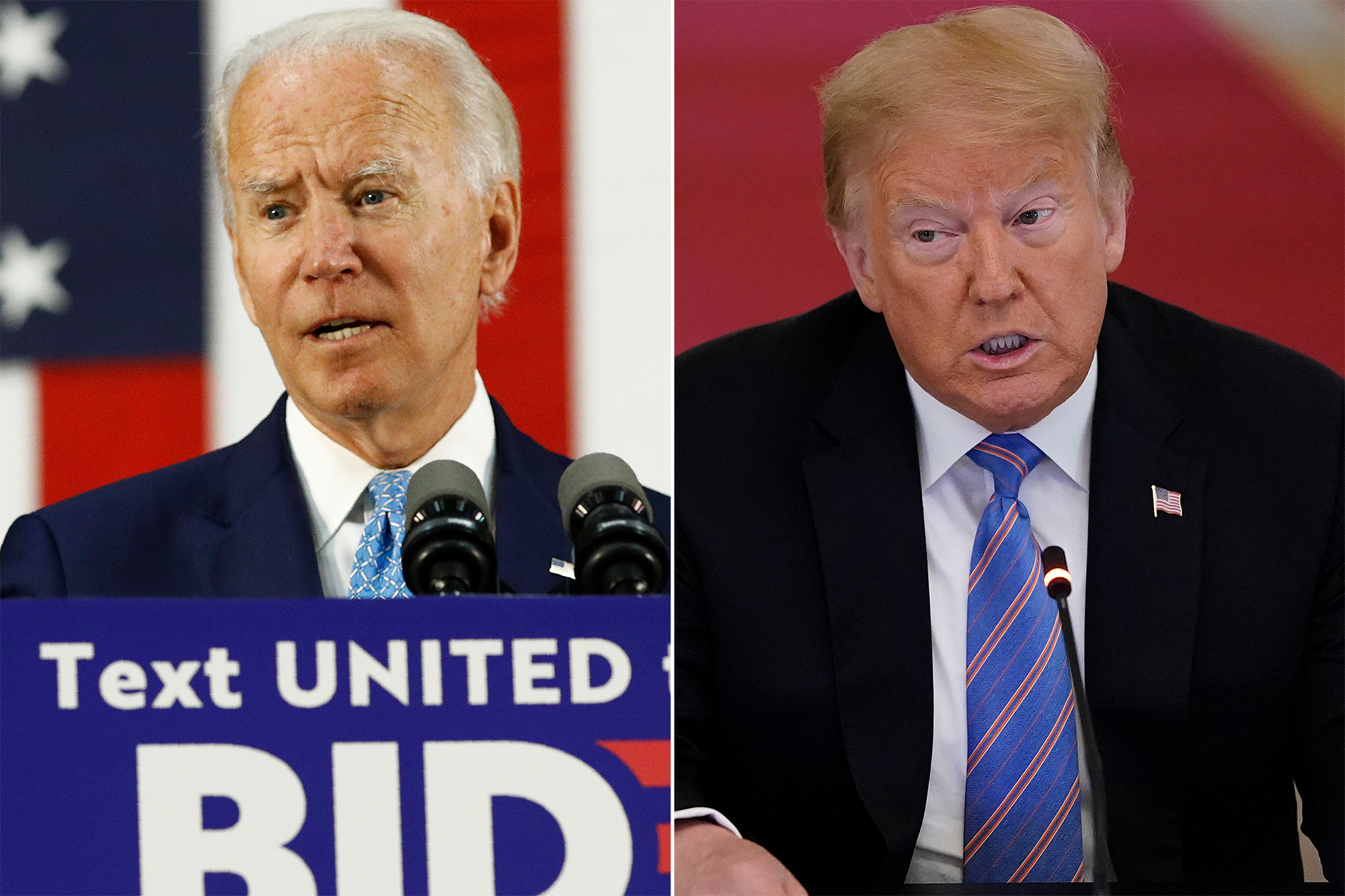 President Trump on Wednesday warned that Americans’ retirement accounts and the stock market would tank if Joe Biden were elected president following the former veep’s pledge to kill the administration’s tax cuts.

“WOW. Record Growth in 2nd Quarter! Under Corrupt Joe Biden and his MASSIVE Tax and Regulation increases, Markets, and your 401k’s, will PLUNGE! Expect a Record 2021!” the commander-in-chief tweeted.

The president also retweeted a post from his son Eric echoing the same warning.

“’I’m going to get rid of most of Trump’s tax cuts’ – I’m sure that would be good for the economy, wages, jobs and 401k’s,” Eric Trump had tweeted.

Biden told potential donors to his campaign Monday that his administration would end most of Trump’s multitrillion-dollar tax cuts — even though “a lot of you may not like that,” CNBC reported.

“I’m going to get rid of the bulk of Trump’s $2 trillion tax cut,” Biden said, “and a lot of you may not like that but I’m going to close loopholes like capital gains and stepped-up basis,” according to the outlet.

Biden’s warning came as the he laid out policy goals during a virtual campaign fundraiser.

The stock market on Tuesday — the end of the second quarter — scored its biggest quarterly percentage gain in more than 20 years as improving economic data bolstered investors’ confidence that the US economy was making a comeback.

The gains have been fueled by massive fiscal and monetary stimulus and the easing of restrictions imposed to combat the pandemic, analysts said.

What type of cancer does Sarah Harding have?