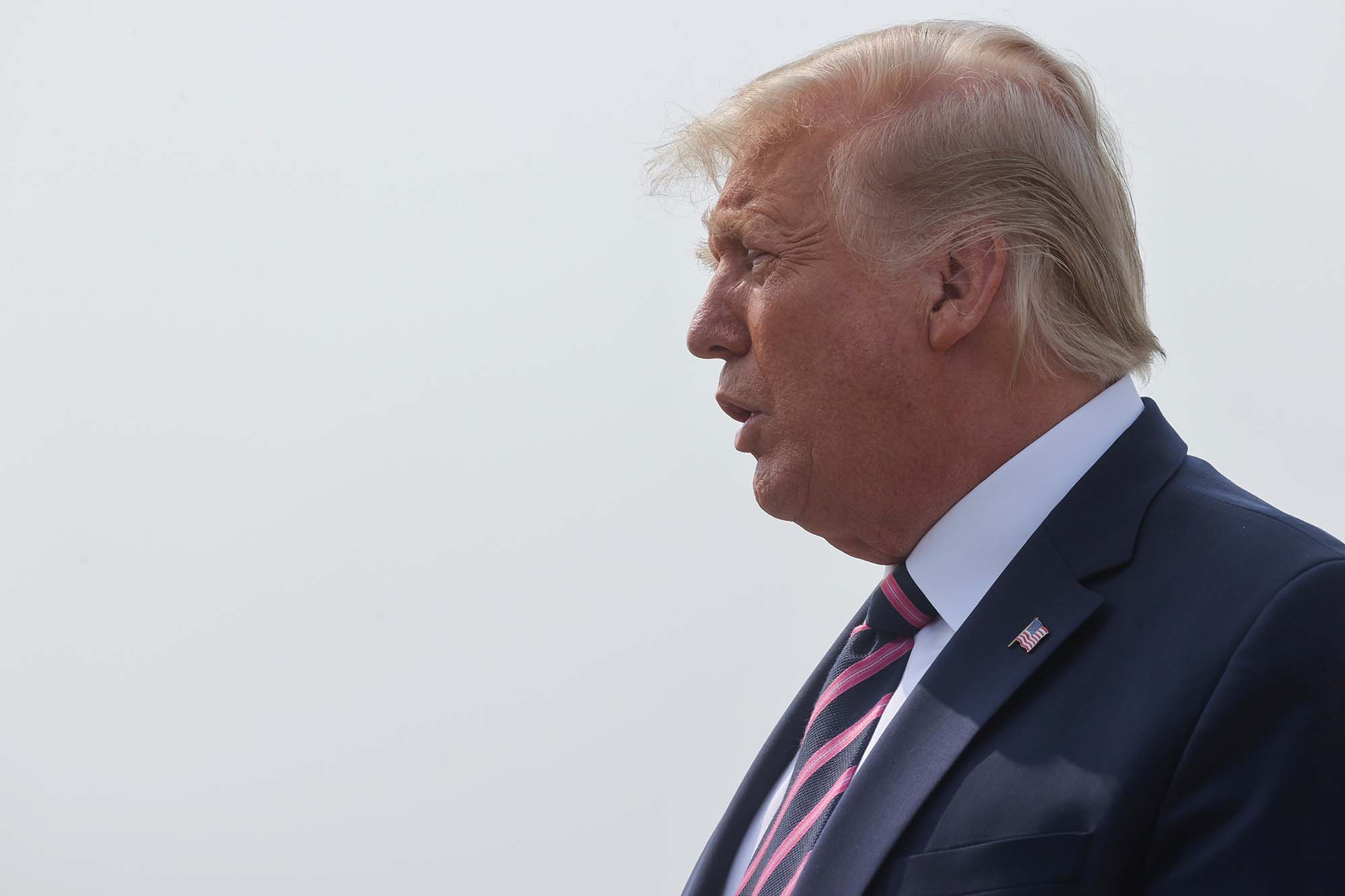 President Trump will host the fourth “Made in America” event at the White House next month, an administration official tells The Post.

The event, which is scheduled to take place Monday, Oct. 5, will feature US-made products and US-based companies as part of the Trump administration’s “Buy American, Hire American” and “Made in America” initiatives.

News of the event was first reported by Fox News.

“Over the past four years, President Trump has taken unprecedented action to empower American workers, bring manufacturing jobs back to the country, increase the production of domestic-made goods, and energize the American economy,” White House spokesman Judd Deere said in a statement on the event.

“The president looks forward to hosting incredible companies and their American-made products representing all 50 United States at the White House next month for what has become an annual event.”

US defense contractor Lockheed Martin, which participated in last year’s event, will take part in this year’s festivities as well.

Companies from 49 other states will attend as first-time participants, including Correct Craft, of both Florida and North Carolina, Kan Jam of New York, Cruise Custom Flags of Kentucky and Nautique Boat Company of Florida.

The event comes as President Trump and Democratic presidential nominee Joe Biden both try to use the “buy American” slogan in their campaigning.

Biden, who has faced accusations from the commander-in-chief of plagiarism, recently unveiled a “Made in America” tax policy, which the campaign said would prevent offshoring and increase US employment.

The proposal will include an offshore tax penalty on goods made overseas and sold in the US, as well as a companion 10 percent tax credit for companies reopening closed facilities, bringing back offshored jobs or expanding payroll for domestic manufacturing work.

In unveiling their economic plan, the campaign also said the 2020 Democrat would sign a series of executive orders in his first week as president to ensure the federal government is buying American goods and hiring American workers.

KFC price list: How much is your favourite KFC meal now?

Bosses SHOULDN’T punish Brits who need time off for quarantine after returning from Spain,...

Jackie Stallone was one of Celebrity Big Brother’s greatest stars thanks...