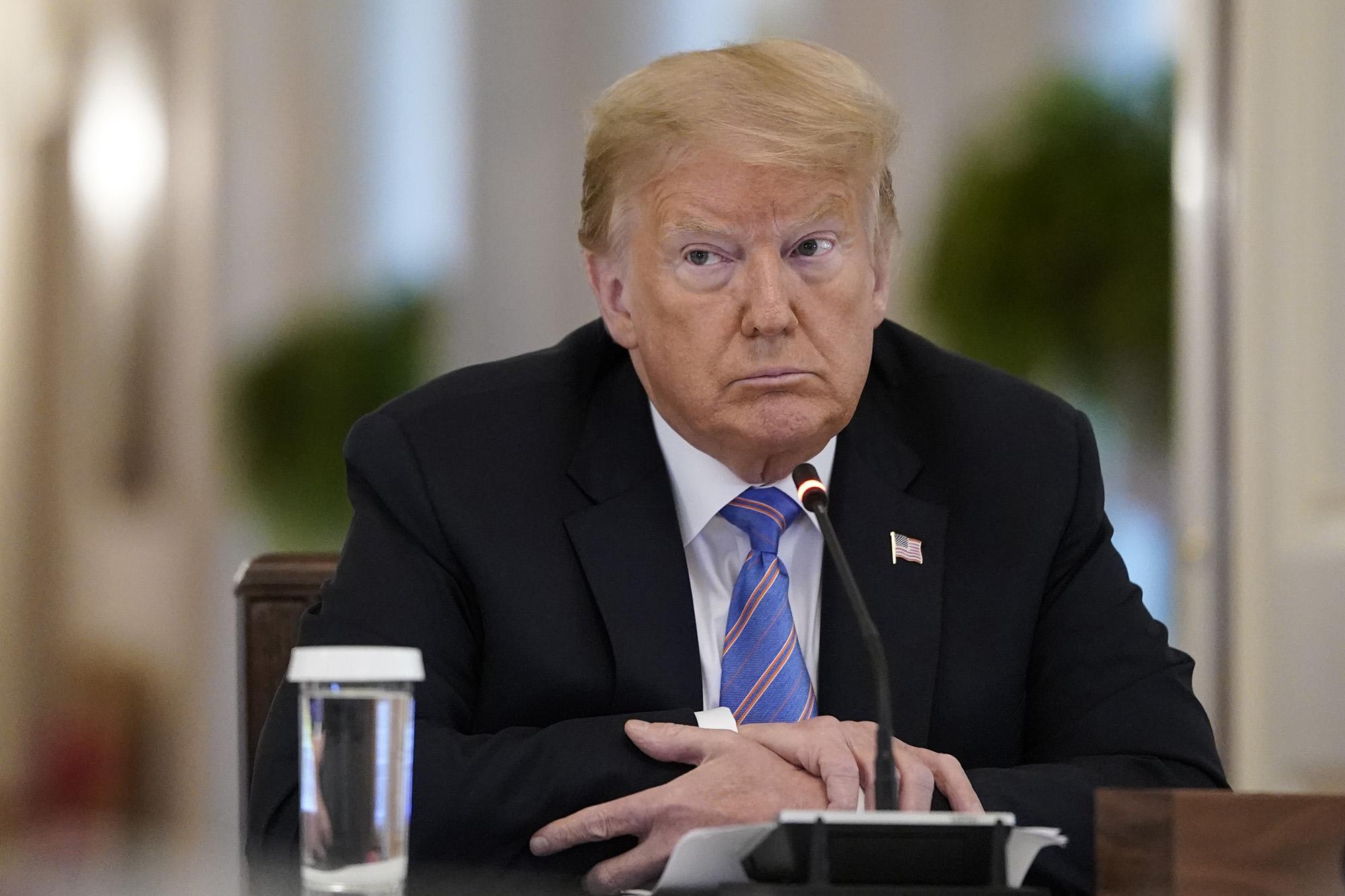 House Democrats on Wednesday passed a $1.5 trillion “green” infrastructure plan that would increase funding to fix US crumbling infrastructure while also adding funding for schools and hospitals.

The measure passed in a largely party-line 233 to 188 vote after the White House issued a veto threat, The Hill reported.

President Trump criticized the bill as “full of wasteful ‘Green New Deal’ initiatives,” and Senate Majority Leader Mitch McConnell has zero interest in bringing it to the Senate for a vote.

“Naturally this nonsense is not going anywhere in the Senate,” the Kentucky Republican said Wednesday.

Much of the $500 billion in transportation funding in the so-called Moving Forward Act is linked to environmentally friendly provisions that require states to set targets for reducing greenhouse gas emissions and make other efforts to combat climate change.

“We are going to deal with the largest source of carbon pollution in the United States of America here and now, today, this week. We’re starting,” House Transportation Committee Chair Peter DeFazio (D-Ore.) said, the website reported.

“We’re going to need millions of good paying jobs, and these aren’t just construction jobs. They’re design, they’re engineering, they’re small business, they’re manufacturing. There’s a host of people, everybody will be touched by this bill, and the investments will provide returns, many, many times over.”

In addition to highway funding, it earmarks more money for public transit, and includes large tax breaks for renewable energy sources and other clean energy efforts.

Republicans ripped the green measures and the cost of the package.

Hillary Clinton: Ginsburg 'paved the way for so many women, including me'

New E10 fuel could cause ‘burned pistons’ and valve damage due to high ethanol...

Quarantined students say they are ‘prisoners’ as security guards block them...

Loeffler pushes back after Schumer says 'no precedent' for confirming SCOTUS...