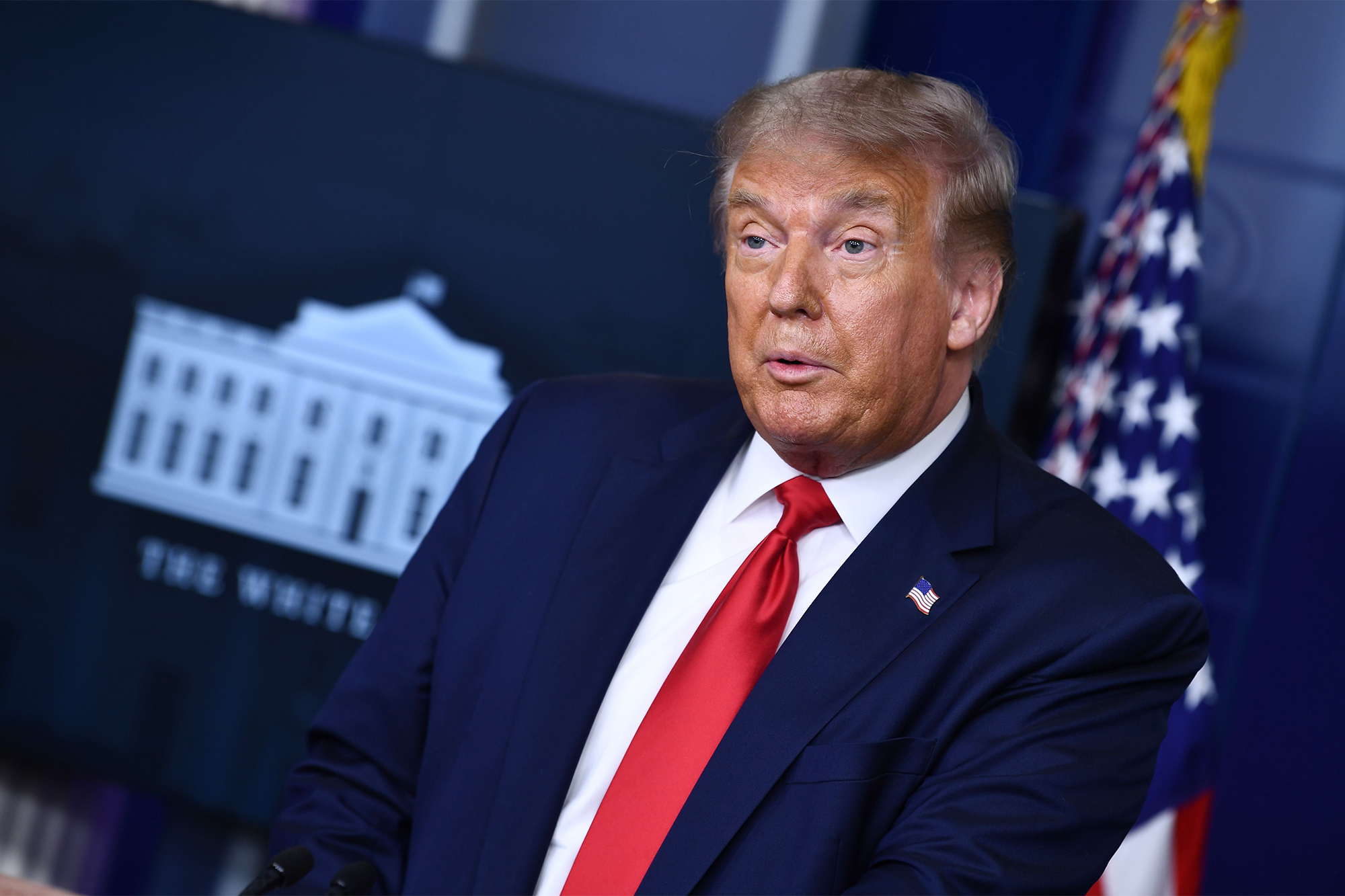 “By Friday if we haven’t made significant progress and we’re just too far apart, the president is prepared to take an executive action on those two items,” Meadows said in a CNN interview. “The good news for your viewers is if Congress can’t get it done, the president of the United States will.”

Trump repeated the threat — but not the specific date — at a White House press briefing on Wednesday night. The president said he was also considering reducing payroll taxes by executive order.

“The Democrats are primarily interested in a $1 trillion bailout of the poorly run states,” Trump said. “And we can’t go along with the bailout money. We’re not going to go along with it, especially since it’s not COVID related.”

Progress in talks on Capitol Hill are moving slowly.

Schumer vowed Wednesday to “keep slogging through step by step, inch by inch.” Pelosi has urged Republicans to cave and pass a $3.4 trillion Democratic plan.

Republicans unveiled a $1 trillion coronavirus relief package last week that would give $1,200 stimulus checks to most people, shield companies from virus liability except in cases of gross negligence and misconduct, reduce a federal unemployment supplement to 70 percent of pre-pandemic pay and give schools $105 billion to reopen.

Democrats also support more stimulus checks and both sides agree they want to continue the recently lapsed moratorium on evictions.

The Democrats, who hold the House of Representatives, largely oppose the GOP liability protection plan and want to continue at the same rate the expired $600 weekly supplement for unemployed people.

Top cop defending Met’s VIP paedophile ring inquiry worried about what to do with...

This Morning star opens up fears they had Motor Neurone Disease:...