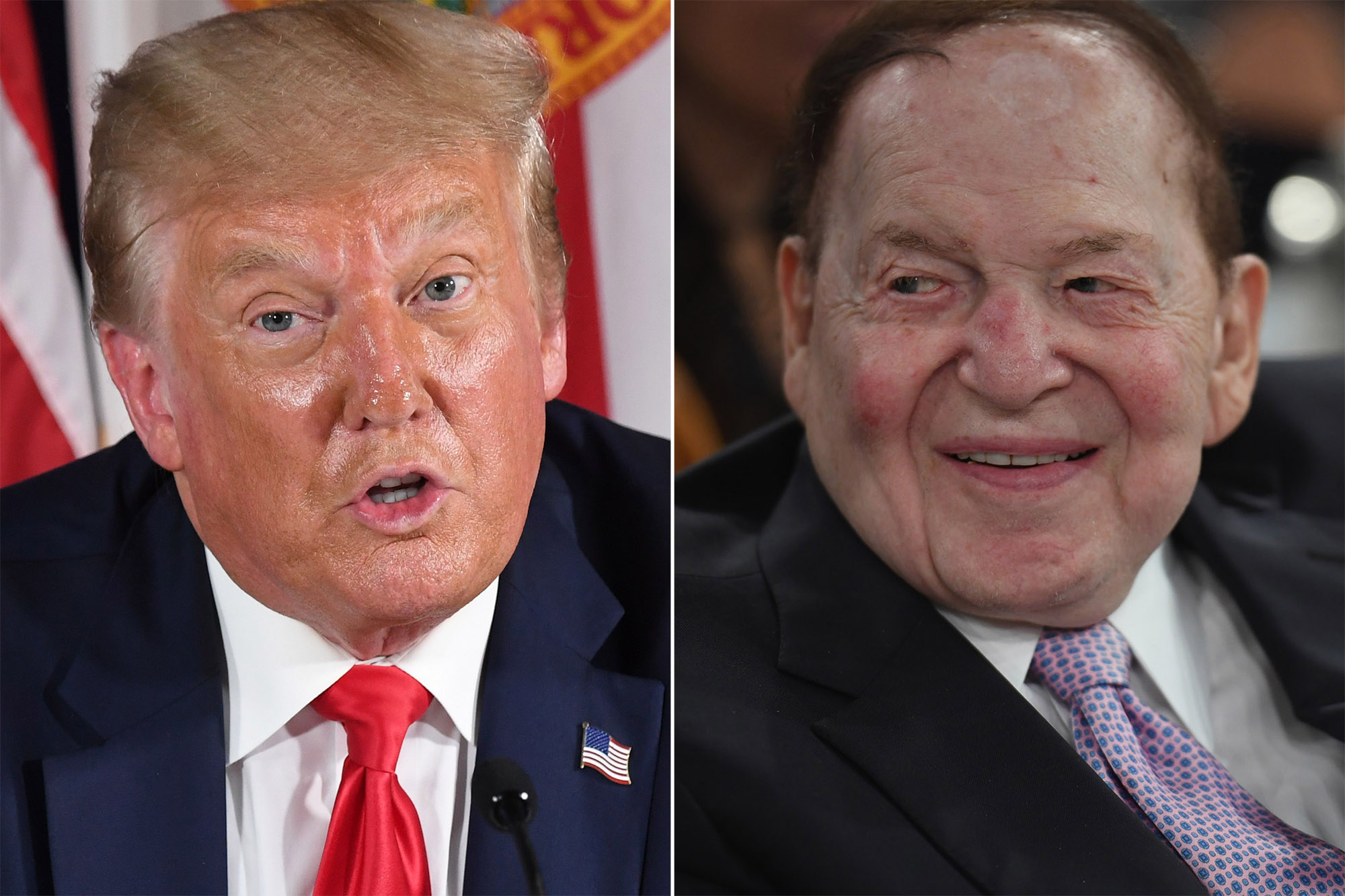 President Trump held a contentious phone call with GOP mega-donor Sheldon Adelson last week, during which he chided the casino magnate for not giving enough to his reelection effort.

The 87-year-old Adelson called Trump to discuss federal coronavirus relief efforts and the economy when the call suddenly took a turn, three people with knowledge of the matter told Politico. At least one person familiar with the details said Trump was unaware of the tens of millions Adelson has donated to his and other GOP campaign efforts over the years.

GOP operatives moved immediately to try and paper over any bad feelings, but worry the call might result in Adelson closing his wallet during the final months of the 2020 presidential campaign. Those close to the billionaire told the website it was unclear how the conversation would affect his campaign spending.

With more than $26 billon at his disposal, Adelson has long been one of the most important Republican donors in the United States, with the party regularly relying on his largesse to fund candidates around the country.

While the Trump campaign still holds a cash advantage over Joe Biden, money from Adelson and others will be more important than ever in the next few months as polls shows Trump behind nationally and in critical swing states.

Pompeo to give keynote at conservative Christian event in Florida one...