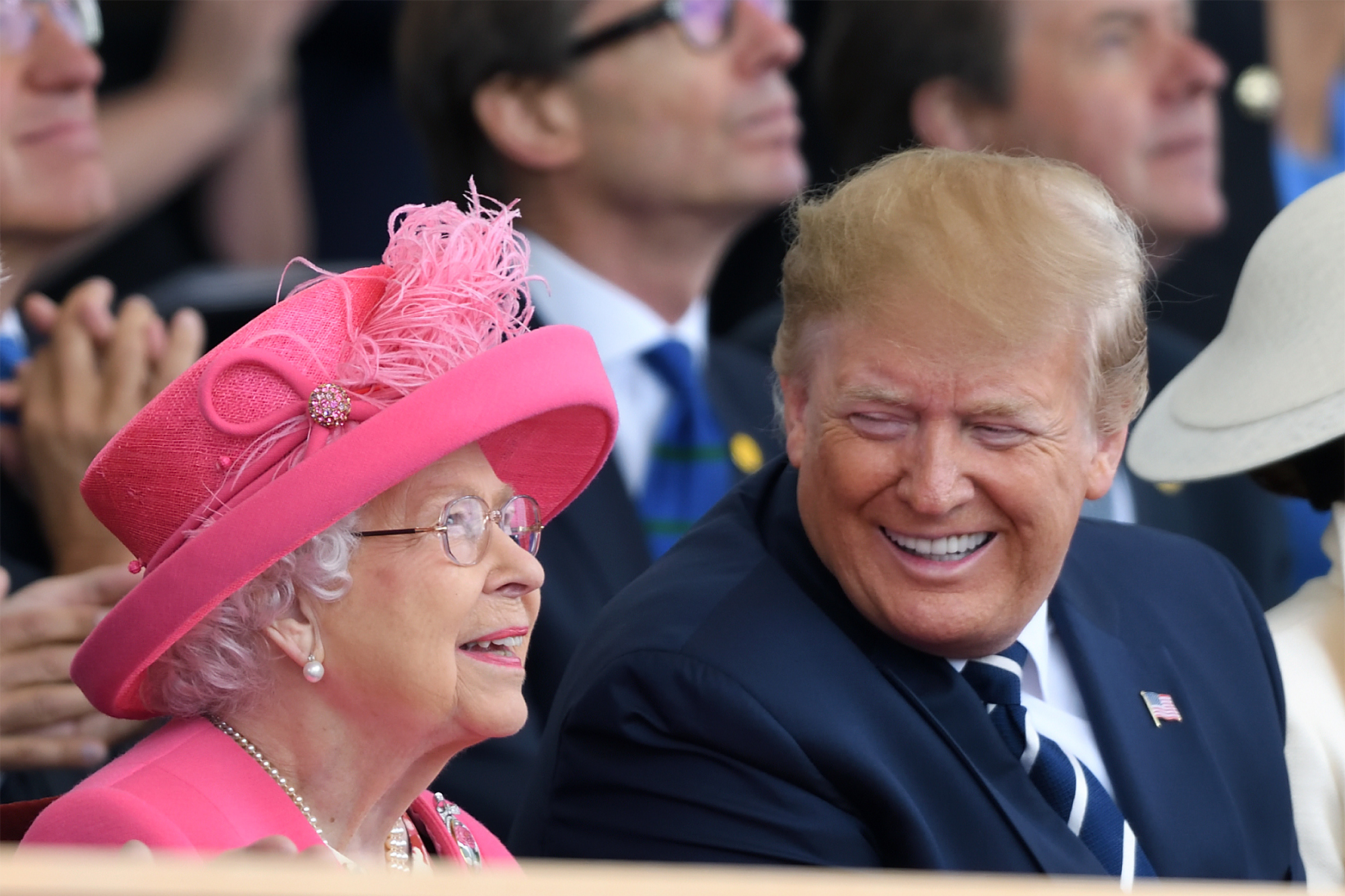 Trump has met with the queen three times as president, including a July 2018 visit to Windsor Castle.

Trump often remarks approvingly of the long-reigning monarch, and this year took to Twitter to declare that her grandson Prince Harry would not be getting taxpayer-funded security in the US after ditching his royal duties.

“I am a great friend and admirer of the Queen & the United Kingdom,” Trump tweeted in March. “It was reported that Harry and Meghan, who left the Kingdom, would reside permanently in Canada. Now they have left Canada for the U.S. however, the U.S. will not pay for their security protection. They must pay!”

Man fights off shark with surfboard after it bit his leg