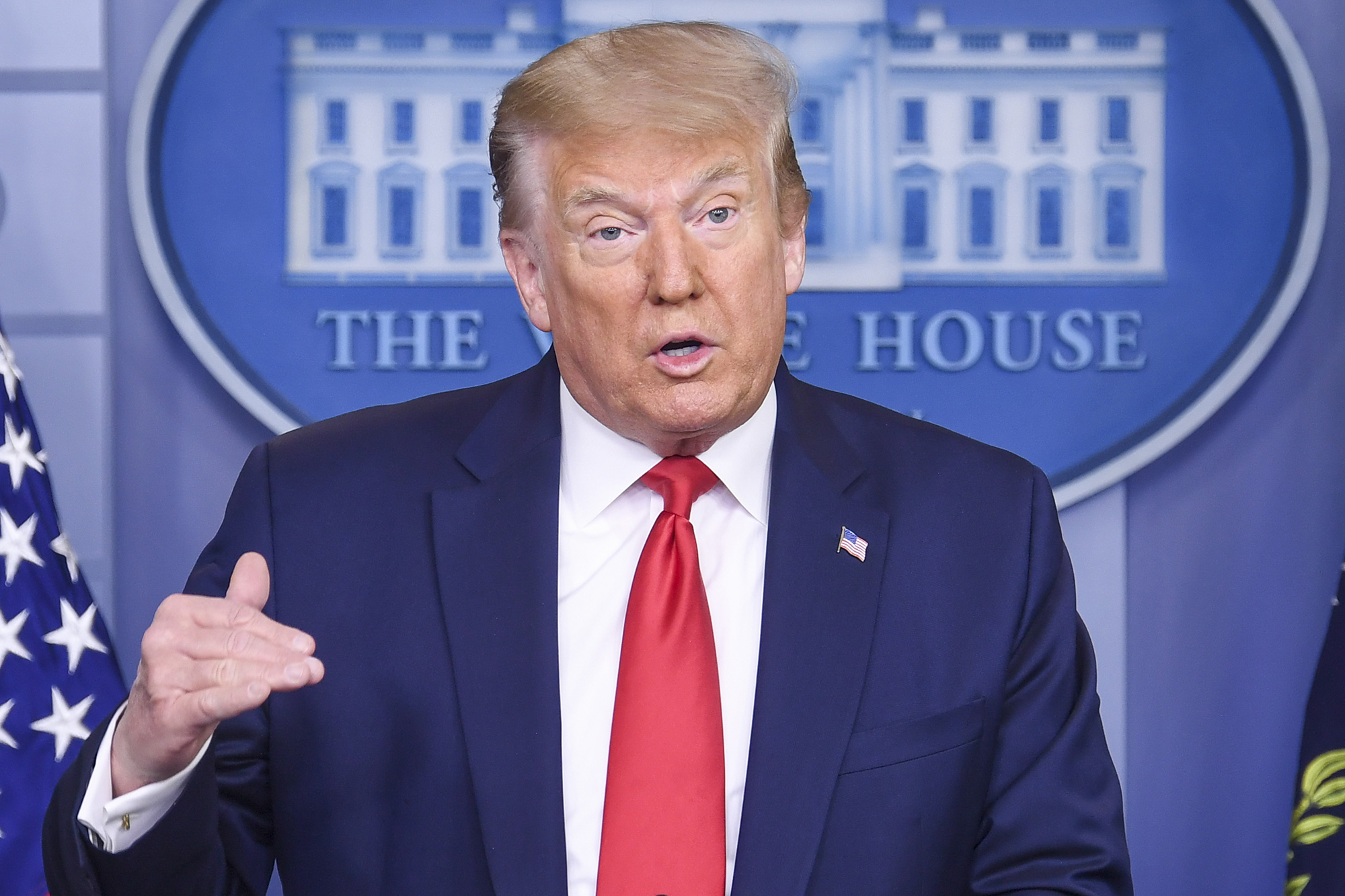 The Trump administration is planning to launch a pandemic response division at the State Department, according to a new report.

That office was shuttered in 2018.

A senior administration official told the network that the pandemic unit will be overseen by a new position that is being created: coordinator for pandemics.

Thursday’s meeting focused on flushing out details and establishing a proposal for President Trump to approve.

The original NSC pandemic unit was created by President Obama during his second term in office.

Former National Security Adviser John Bolton, who was present when the unit was shuttered, defended that decision in a tweet in March of this year.

“Claims that streamlining NSC structures impaired our nation’s bio defense are false. Global health remained a top NSC priority, and its expert team was critical to effectively handling the 2018-19 Africa Ebola crisis,” he wrote, adding, “The angry Left just can’t stop attacking, even in a crisis.”

President Trump also defended the closing of the office at the time, denying any involvement in the move.

“I don’t know anything about it,” he said.

The administration had come under scrutiny for the office being shut down as the coronavirus pandemic began to hit in full.

A State Department spokesperson did not immediately respond to The Post’s request for comment on the matter.

Seen an orange or green dot on your iPhone? What it means and why...

Cuomo: NY to 'review' coronavirus vaccine over fears of politicization, despite...

Man and his teen girlfriend ‘killed five including his ex-wife and...