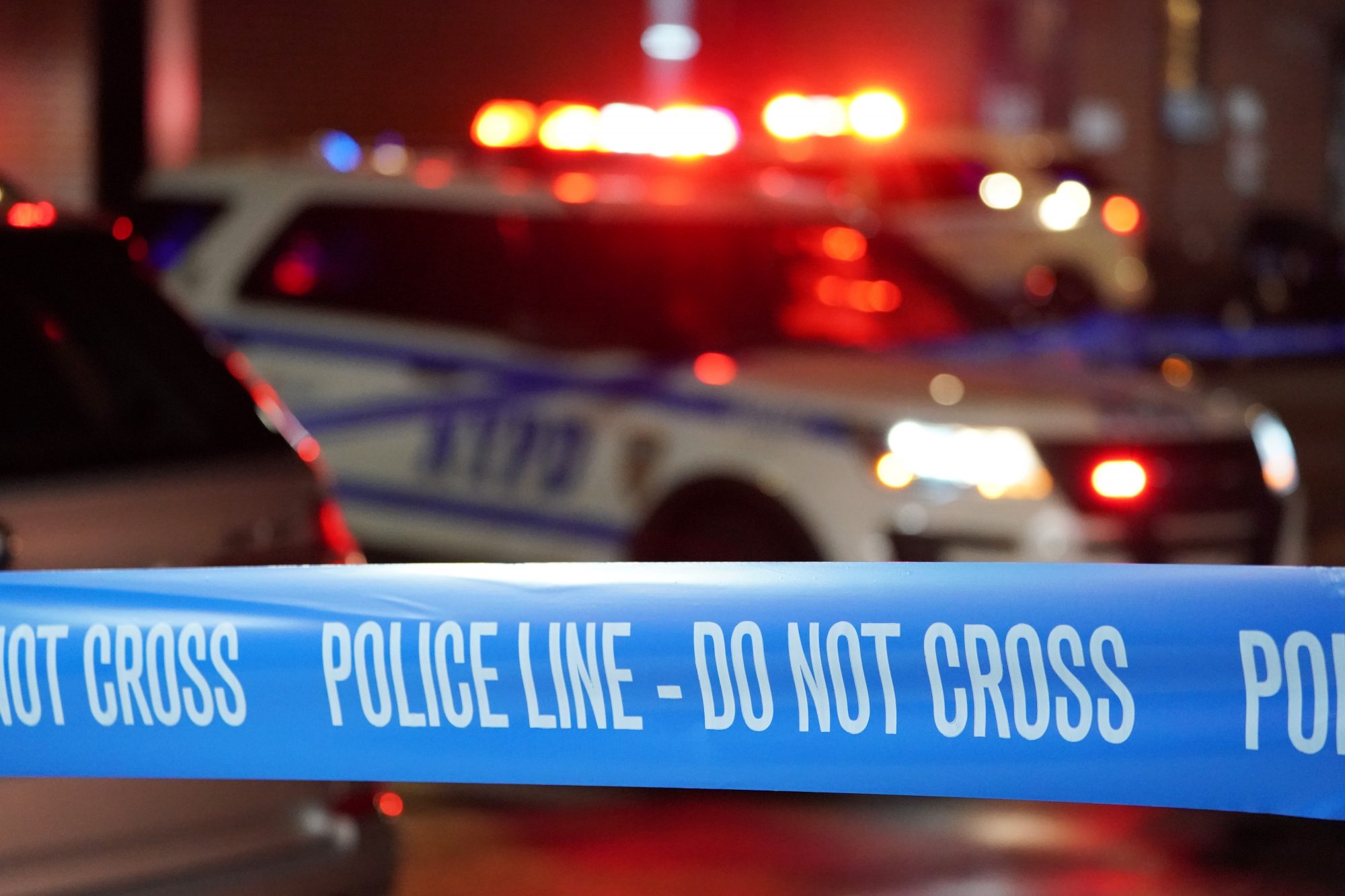 It’s a mugging ring with a thing for bling.

Cops are looking for three young men who committed a string of six gunpoint jewelry snatchings across The Bronx.

The men, believed to be in their 20s, approach men on the street, flash a firearm and demand their jewelry, police said.

They stole jewelry and other personal property worth more than $32,000 combined since late August, the NYPD said.

The jewelry heists took place between a roughly two-week window from Aug. 18 to Aug. 31, in neighborhoods including Mount Eden, Wakefiled, Kingsbridge and Soundview.

The suspects targeted men between the ages of 32 and 66 during stick-ups carried out in the afternoon or evening hours, according to police.

In their highest-valued robbery, the three suspects approached a 43-year-old man on White Plains Road in Wakefield, flashed their guns and swiped the victim’s car keys and jewelry worth $13,000, police said.

Police are asking the public for any information that could lead to an arrest.