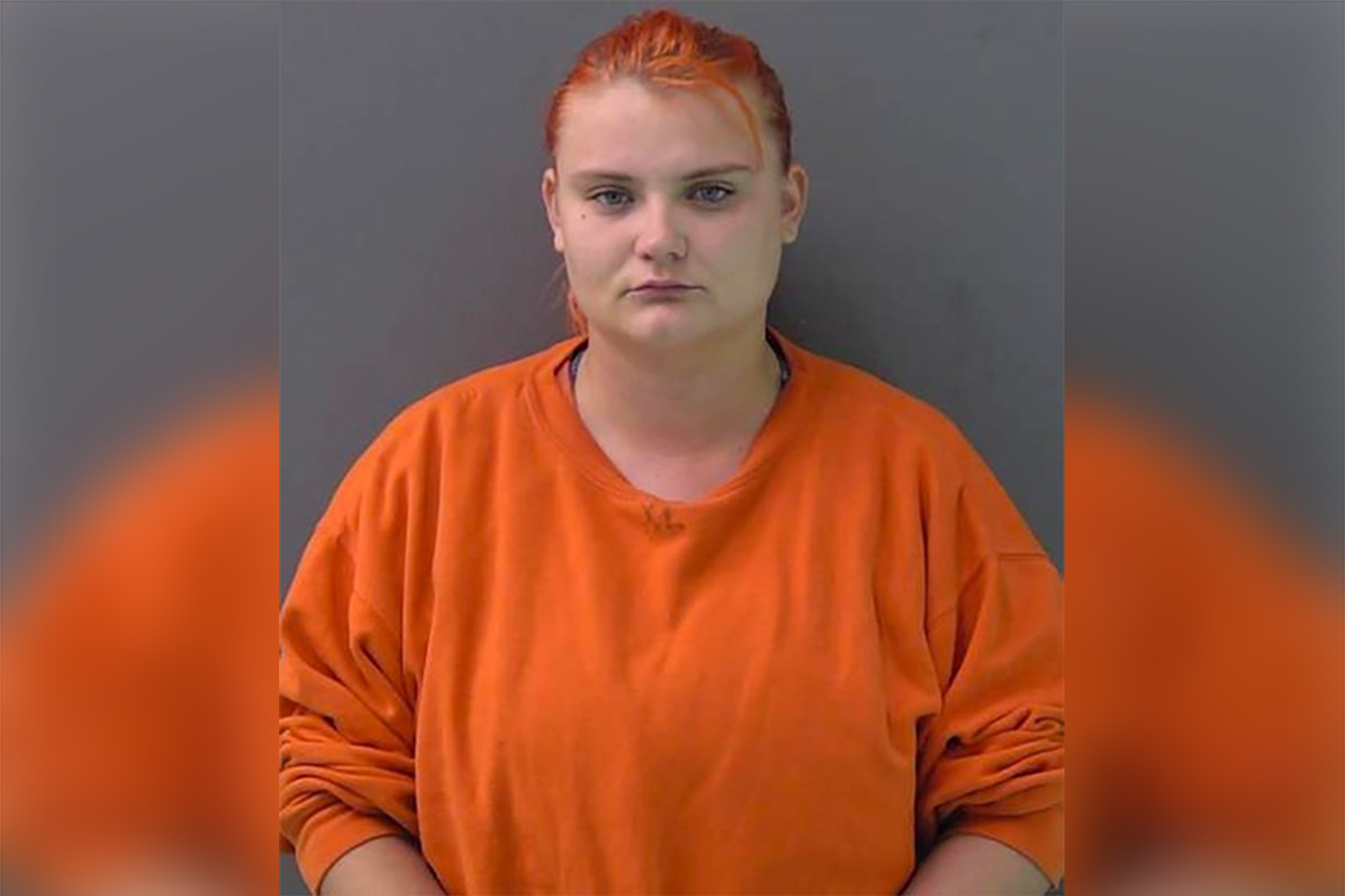 A Texas woman has been charged with helping to mutilate and dispose of the body of missing Fort Hood soldier Vanessa Guillen.

Cecily Aguilar, 22, faces one count of conspiracy to tamper with evidence in Guillen’s April 22 disappearance from the Texas US Army base, NBC News reported Thursday.

The announcement comes one day after Guillen’s family said during an emotional press conference that they believed that remains found near the military base were those of the 20-year-old 3rd Cavalry Regiment soldier — and that a serviceman who shot himself as cops closed in was her killer.

Authorities on Thursday identified the serviceman as Aaron David Robinson, 20.

Investigators have not confirmed that the remains found in a mound near the base are those of Guillen.

But authorities said Thursday that a second suspect taken into custody this week was Aguilar, who was allegedly told by Robinson that he killed Guillen by hitting her in the head with a hammer, NBC said.

Aguilar, the estranged wife of a former Fort Hood soldier, is accused of helping Robinson get rid of the body by burying it in a remote site in Bell County near the base.

Authorities said last month that they suspected foul play in Guillen’s disappearance, who left her car keys, room key, ID card and wallet in the Fort Hood armory where she had been working.

“We believe a thorough investigation b the Department of Defense Inspector General can help establish a number of crucial facts about SPC Guillen’s workplace, disappearance, and the Army’s response to both,” they said in a letter for defense department Acting Inspector General Sean O’Donnell.

“We are dismayed that we must ask these questions in the wake of SPC Guillen’s disappearance.”

Nicole Thea dead at 24: Pregnant YouTube star dies along with unborn son as...

How to live longer: The popular supplement that could help boost your life expectancy

Cop dies in crash HOURS after finding out he’d be fired...

RHOBH’s Teddi Mellencamp confirms she was fired from show after she...