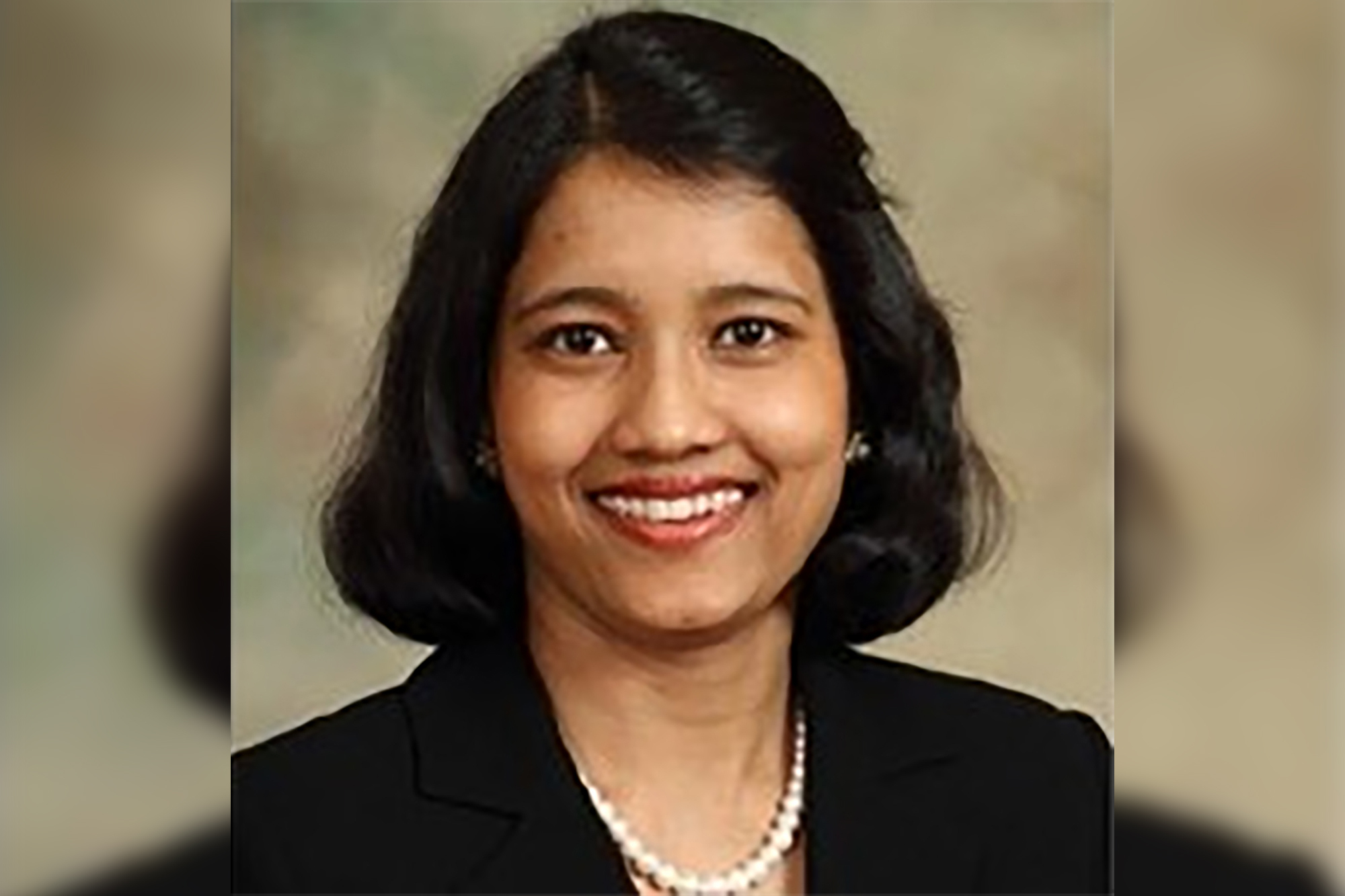 A cancer researcher and mother-of-two who emigrated to Texas from India was reportedly murdered on her daily jog Saturday morning.

Sarmistha Sen, 43, was found dead by a passerby at about 7 a.m. near a creek along the Chisholm Trail in the city of Plano, Fox 4 reported, citing police.

Police did not reveal the manner of death but classified it as a murder.

About the same time Sen was discovered, police received a call for a nearby home burglary and arrested 29-year old Bakari Moncrief – who is also considered a suspect in Sen’s death.

Moncrief is being held on $1 million bond on the burglary charge as police investigate his possible link to the murder.

“We have our suspicions, but we have to have proof,” said Plano Police Officer David Tilley, according to Fox 4.

“And that’s what they’re looking for right now is trying to obtain proof as to whether or not this individual is or is not responsible for her death.”

Sen and her husband were married in India before moving to Texas to continue her higher education. The couple has two sons – 12-year-old Neil and Ryan, 6.

The mother was an avid runner, according to a biography posted by her family to the website CaringBridge, who ran the Chisolm trail every morning.

“Sarmistha lived a free and fearless life inspiring many with her infectious energy and carefree smile,” her bio read.

“She was passionate about cancer care and was a lifelong supporter of cancer research,” it continued.