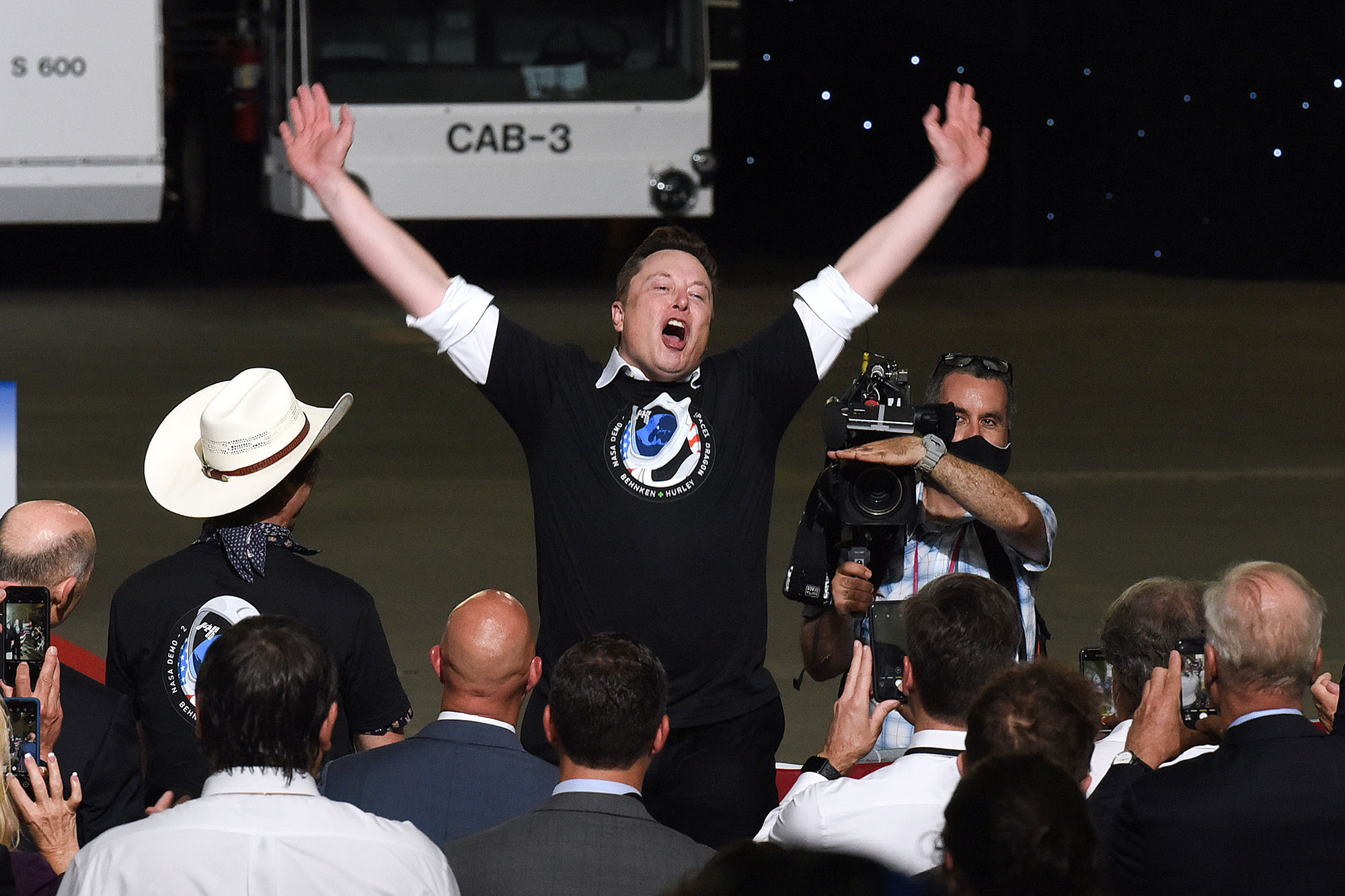 Tesla’s stock, which has been surging all year, climbed 4 percent ahead of its upcoming second quarter delivery numbers and hit an all-time high of $1,135.33. The spike brings its market cap just shy of $210 billion, comfortably ahead of Toyota’s $203 billion.

Tesla briefly surpassed Toyota last month, but the Japanese auto giant retook the lead until Wednesday. The market cap coronation is a stunning about-face for Tesla, whose stock was worth just $212 at this point last year after piling up losses quarter after quarter.

Tesla has streamlined production of its cheapest vehicle — the Model 3 sedan — as well as opened a factory in Shanghai to get a foot in the ultra-lucrative Chinese market.

But the road to $1,000 hasn’t been without setbacks. Musk has feuded with California officials about coronavirus lockdowns that have shuttered Tesla’s factory in Fremont, Calif. The rabid Twitter user also sent Tesla’s shares tumbling more than 10 percent last month when he tweeted that “Tesla stock price is too high.”

The most recent spike, which saw the stock climb 8 percent on Tuesday as well, came after an internal Tesla email from CEO Musk leaked saying that “breaking even is looking super tight,” and calling on employees to “go all out to ensure victory!”

With the street expecting a 97 cent loss per share on the quarter, CFRA Research’s Garrett Nelson told The Post that Musk’s email has investors’ mouths watering.

“If they’re even close to breaking even that would be a big positive surprise, that’s why you’ve had a big jump ever since that email was leaked,” he said.

Nelson added that a positive Tesla result would see it achieve four straight quarters of profitability for the first time, and finally become eligible to be on the S&P 500 index.

“I think what you’re seeing is more short covering if they are able to succeed in that,” Nelson said.

With a Tesla valuation over $200 billion in tow, Musk has taken the next step toward his potential $50 billion pay package. The billionaire executive — who turned 49 on Sunday — recently became eligible to cash in on a $775 million payday from when Tesla’s market cap hit $100 billion in January.

‘Selfish’ boy racers are caught on camera holding up the entire carriageway of a...

Tom Cruise officially going to space in 2021 for next movie...