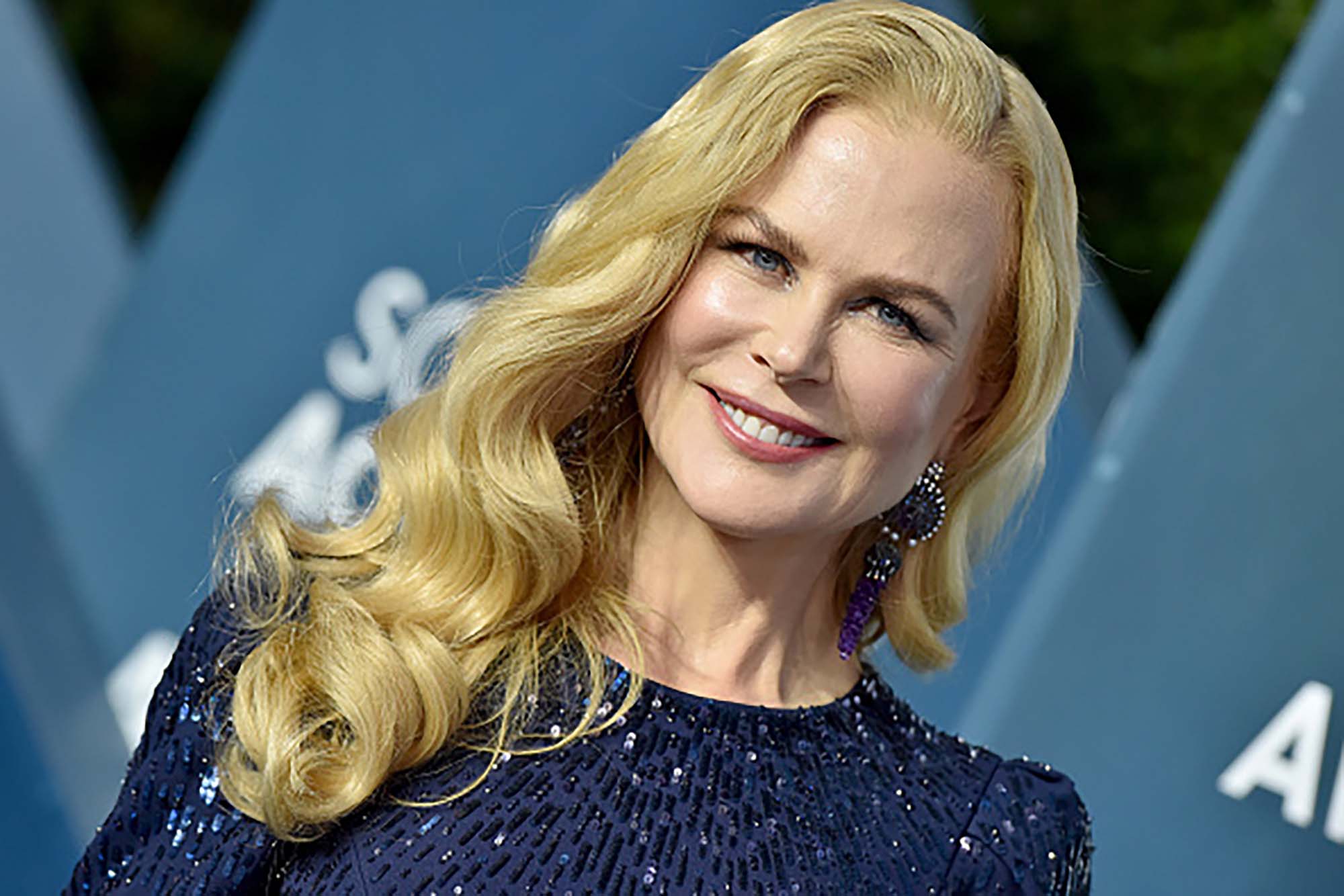 High-profile Hollywood agency CAA, which represents the likes of Brad Pitt, George Clooney and Nicole Kidman, is delaying the reopening of its biggest US offices until 2021 as US coronavirus cases continue to rise.

The talent agency told staffers via email late Wednesday that it will be keeping its LA headquarters in Century City closed, as well as its offices in New York and Nashville, until January 2021.

It had previously said it would decide by Aug. 1 whether to reopen major offices, including London. In the memo, CAA said it is watching the situation in London before deciding on a re-entry protocol.

CAA also has US offices in Chicago, Atlanta, Jacksonville and Memphis, as well as outposts in Beijing, Shanghai, Stockholm, Munich and Geneva.

“In carefully studying a wide range of factors, with employee health and safety as a top priority, we have concluded we will not be returning … until at least January 2021. It is too early to provide a specific date,” the company told employees.

“In evaluating today’s decision, a large group of internal executives, plus outside consultants, have focused on many criteria, including health authority guidelines; local laws and infection rates; availability, or lack thereof, of testing, vaccines, and treatments; the range of personal circumstances for our employees; … availability and cost of cleaning supplies, masks, and facility modifications; and, of course, our ability to best support and work with one another as we serve clients,” top brass wrote.

Since mid-March, the TV and film industry has ground to a halt due to stay-at-home orders intended to keep the pandemic in check. The pause in production has hit the talent agency world hard, with many firms implementing furloughs and layoffs and pay cuts.

CAA instituted company-wide pay cuts on April 8 with the firm’s highest-paid execs shouldering the burden, and co-chairmen Richard Lovett, Bryan Lourd and Kevin Huvane, forgoing the remainder of their salaries for 2020.

News of CAA’s office closure comes as California’s daily diagnosis rate of COVID-19 continues to escalate. Ahead of the Fourth of July holiday, Gov. Gavin Newsom ordered the closing of beaches along the coast, a rollback for dine-in restaurants and a ban on gatherings of people who don’t live in the same household.

Meanwhile, New York Gov. Cuomo postponed indoor dining in New York City on Wednesday out of caution, despite improvements in the number of coronavirus cases.

Best supplements for high blood pressure: A pill that could notably...

Alex Scott defiantly says trolls ‘won’t get me down’ after vile...