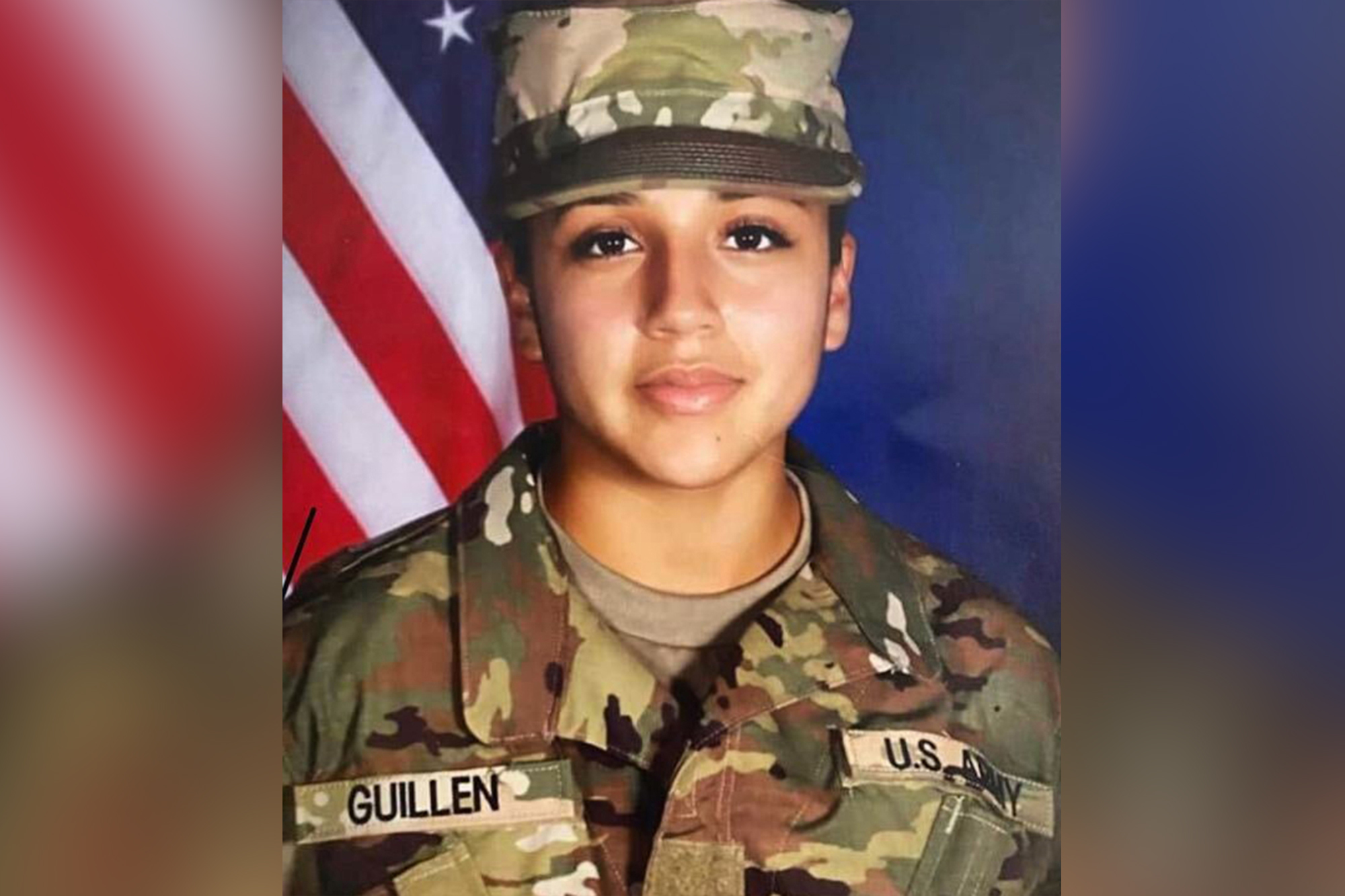 US Army officials on Thursday identified a suspect in the disappearance of missing Fort Hood soldier Vanessa Guillen – as an attorney for the victim’s family claimed that the same perpetrator attacked Guillen with a hammer and dismembered her body with a machete.

The suspect was identified as Specialist Aaron David Robinson, 20, of Illinois who joined the Army in October 2017 as a combat engineer, officials said at a press conference.

Robinson, who fled his post at Fort Hood Tuesday, shot and killed himself as officers moved in to arrest him late Tuesday night in Killeen, Texas, according to officials.

Phelps said that at this time there is “no credible information” that Robinson sexually harassed Guillen, despite claims by the Guillen family lawyer.

Officials also said Thursday that there is a second suspect in connection to the case and that suspect is the “estranged wife of a former Fort Hood soldier who is currently in custody at Bell county Jail awaiting charges by civil authorities.”

Phelps said that “because she is a civilian and is in the custody of local authorities” the Army will not release any further information regarding her status.

Guillen, 20, was stationed at Fort Hood when she went missing on April 22.

An Army investigation into her disappearance has led to the recent discovery of human remains in Belton, Texas, but officials say that they have not yet been positively identified.

Meanwhile, Natalie Khawam, an attorney for the Guillen family claimed to the Army Times in a report published Thursday that Guillen was killed by Robinson while she was on duty in the armory room at Fort Hood.

Robinson attacked Guillen with a hammer, Khawam alleges, citing information she says was provided to her by Army Criminal Investigation Command officials.

“This heinous act caused her blood to be splashed all over the armory room,” Khawam said in a statement to the Army Times.

Once Guillen was dead, Robinson then allegedly contacted his married girlfriend “to help him bury her bloody body,” Khawam said, according to the outlet.

“At first they tried to set her on fire, but she wouldn’t burn. Then they dismembered this beautiful US soldier’s body with a machete,” Khawan claimed, adding that “She needs to be brought to justice.”

Tropical Storm Kyle forms near New Jersey, is forecast to move out to sea