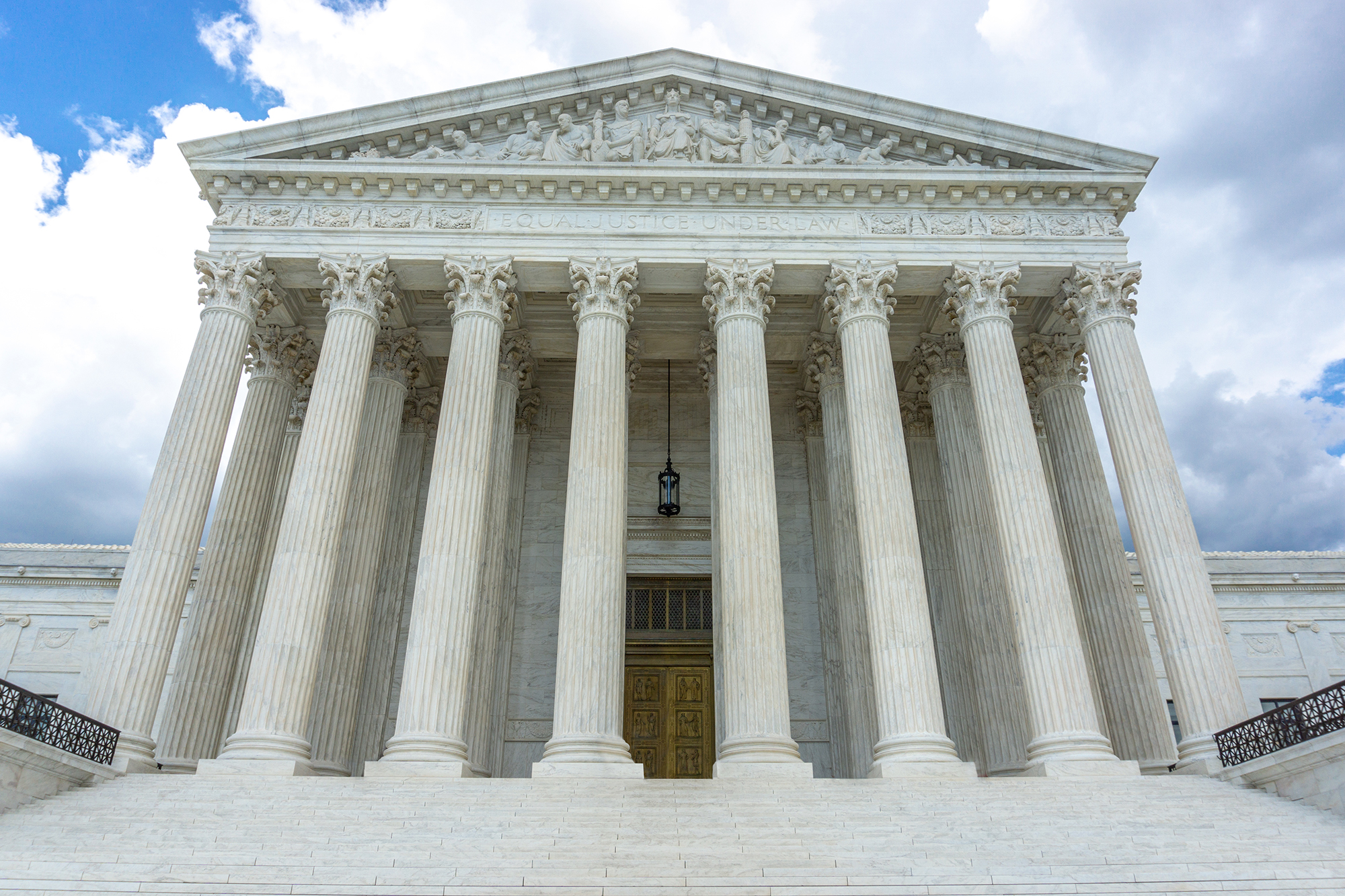 The decision, written by Chief Justice John Roberts and backed by the conservative-appointed wing of the court, sided with mothers of Christian school students who wanted to use the funds to send their children to religious schools.

“A State need not subsidize private education. But once a State decides to do so, it cannot disqualify some private schools solely because they are religious,” Roberts wrote in the majority opinion that was joined by Justices Clarence Thomas, Samuel Alito, Neil Gorsuch and Brett Kavanaugh.

Ohio governor tests positive for coronavirus ahead of Trump visit

5 unmissable shows and films coming to Disney+ this Autumn from Mulan to The...

Trump, Lightfoot speak over phone as Chicago mayor says president 'got the message' on...

Is a sore throat a symptom of Covid?