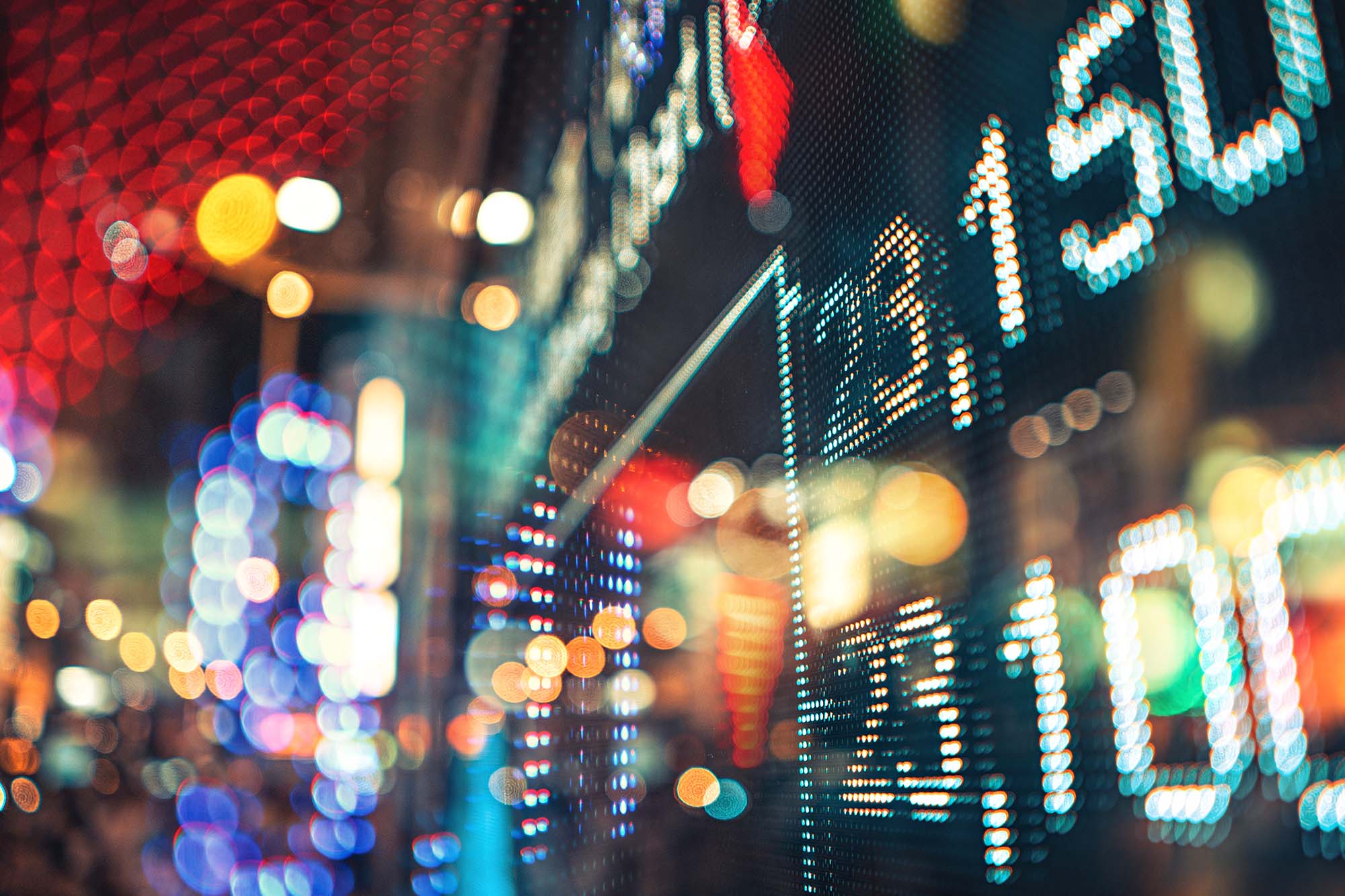 The S&P 500 rallied on Tuesday to finish higher and secure its biggest quarterly percentage gain in more than two decades as improving economic data bolstered investor beliefs that a stimulus-backed rebound for the US economy was on the horizon.

Coming off a drop of 20 percent in the first quarter, the biggest quarterly decline since the financial crisis in the fourth quarter of 2008, the S&P rallied more than 19 percent to notch its biggest quarterly gain since 1998, at the height of the tech boom.

The gains have been fueled by unprecedented levels of fiscal and monetary stimulus and the easing of restrictions.

But the S&P 500 is still down about 4 percent on the year, and gains in June stood just over 1 percent due to the flare-up in virus cases that has threatened to delay reopenings and derail a tentative economic recovery. Federal Reserve Chairman Jerome Powell reiterated in comments on Tuesday that the path of the economy is “highly uncertain.”

“What everybody sees is if we can get something that puts an end to the spread or the spread becomes less, there is literally so much money out there that the Fed has put out there that when we turn, it is going to be a rocket ship the other way,” said JJ Kinahan, chief market strategist at TD Ameritrade in Chicago.

Still, comments from Anthony Fauci, the US government’s top infectious diseases expert, who said there was no guarantee the US will have an effective COVID-19 vaccine and warned the virus spread “could get very bad,” were a reminder that a full economic recovery could be a long road.

Gains were capped on the Dow, pressured by a drop in Boeing, as the airplane maker gave back some of Monday’s 14 percent surge after Norwegian Air canceled orders for 97 aircraft and said it would claim compensation.

Simmering US-China tensions also remained a possible headwind, with Washington beginning to eliminate Hong Kong’s special status under US law in response to China’s national security law for the territory. China said it would retaliate.

All of the 11 major S&P 500 sectors traded higher, with energy stocks leading the pack.

Micron Technology jumped 4.8 percent as it forecast higher-than-expected current-quarter revenue on strong demand for its chips that power notebooks and data centers.

The company’s results also boosted other chipmakers and lifted the Philadelphia semiconductor index.

Uber rose after reports that the ride-hailing services company was in talks to buy food-delivery app Postmates.

Playboy is eyeing a return to the stock market, sources say