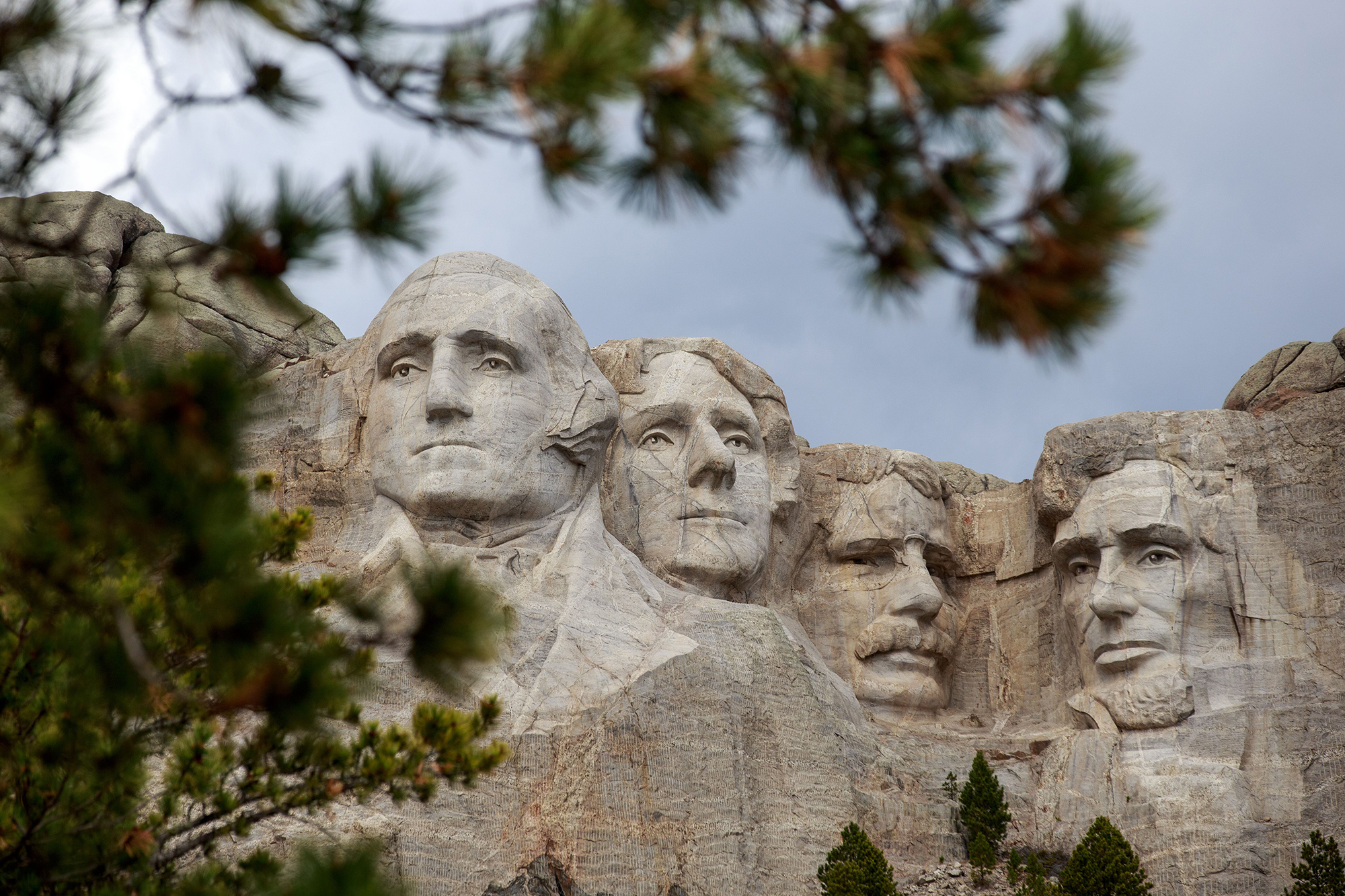 Thousands of people expected at an Independence Day celebration with President Donald Trump at Mount Rushmore will not be required to practice social distancing, South Dakota Gov. Kristi Noem said — despite a nationwide surge in coronavirus cases.

Some 7,500 people are expected at the July 3 event at the iconic South Dakota monument — and Noem said it’ll be up to them “to focus on personal responsibility,” NBC News reported Tuesday.

“We told folks that have concerns that they can stay home, but those who want to come and join us, we’ll be giving out free face masks, if they choose to wear one,” the governor said on Fox News’ “The Ingraham Angle,” NBC said. “But we will not be social distancing.”

Trump has announced that he will attend South Dakota’s Mount Rushmore Fireworks Celebration at the national park, which will only be open to ticket holders who reserve in advance, the National Park Service said in a flyer.

The South Dakota event comes as coronavirus cases have spiked in the US in recent weeks as several states began to relax stay-at-home restrictions that locked down most of the nation for nearly six months.

As of Tuesday, there were nearly 2.7 million confirmed COVID-19 cases and at least 129,545 deaths reported nationwide, according to Johns Hopkins University.

The National Park Service and the South Dakota Health Department both recommend that people practice social distancing while in public.

However, Noem said anyone attending the Mount Rushmore event “has the opportunity to make a decision that they’re comfortable with.”

Bleach touted as ‘miracle cure’ for coronavirus being sold on Amazon: report

Orcas are ‘ripping open’ great white sharks for their livers, hearts and testicles