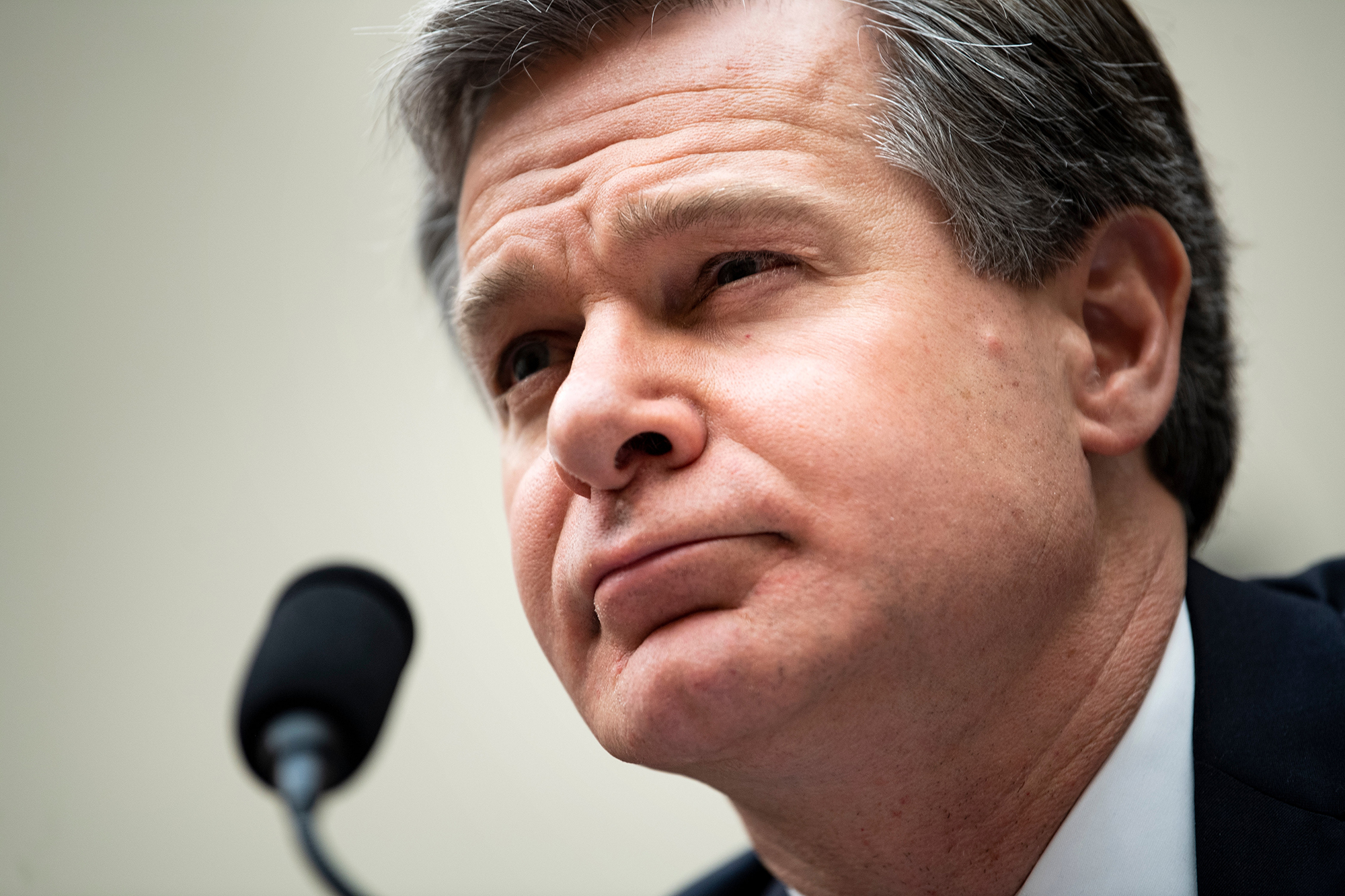 Sens. Bob Menendez (D-NJ), Dick Durbin (D-Ill.) and Jack Reed (D-RI) wrote to Wray that they want to ensure “all Senators are aware of the specific threats posed by this or any other concerted foreign interference campaign that is targeting Congress and seeks to influence the presidential election in November.”

The senators write that lawmakers “must understand the risks inherent in accepting information generated by foreign sources, especially those committees currently conducting investigations.” The letter was sent to Politico.

Various foreign countries allegedly have sought to influence US elections, most notably Russia in 2016. Chinese, Iranian and Ukrainian politicians also allegedly intervened in US politics.

Democrats in Congress wrote a separate note to Wray in late July requesting “a defensive counterintelligence briefing” for all members of Congress due to possible foreign interference that may be trying to influence both the presidential election and Congress.

“Gang of Eight (and others impacted) were already briefed. Weeks ago. This request is a CYA,” Grenell tweeted.

Vikings: How many seasons of Vikings will there be?

Lockdown could kill 75,000 from cancelled ops, missed diagnoses and recession,...