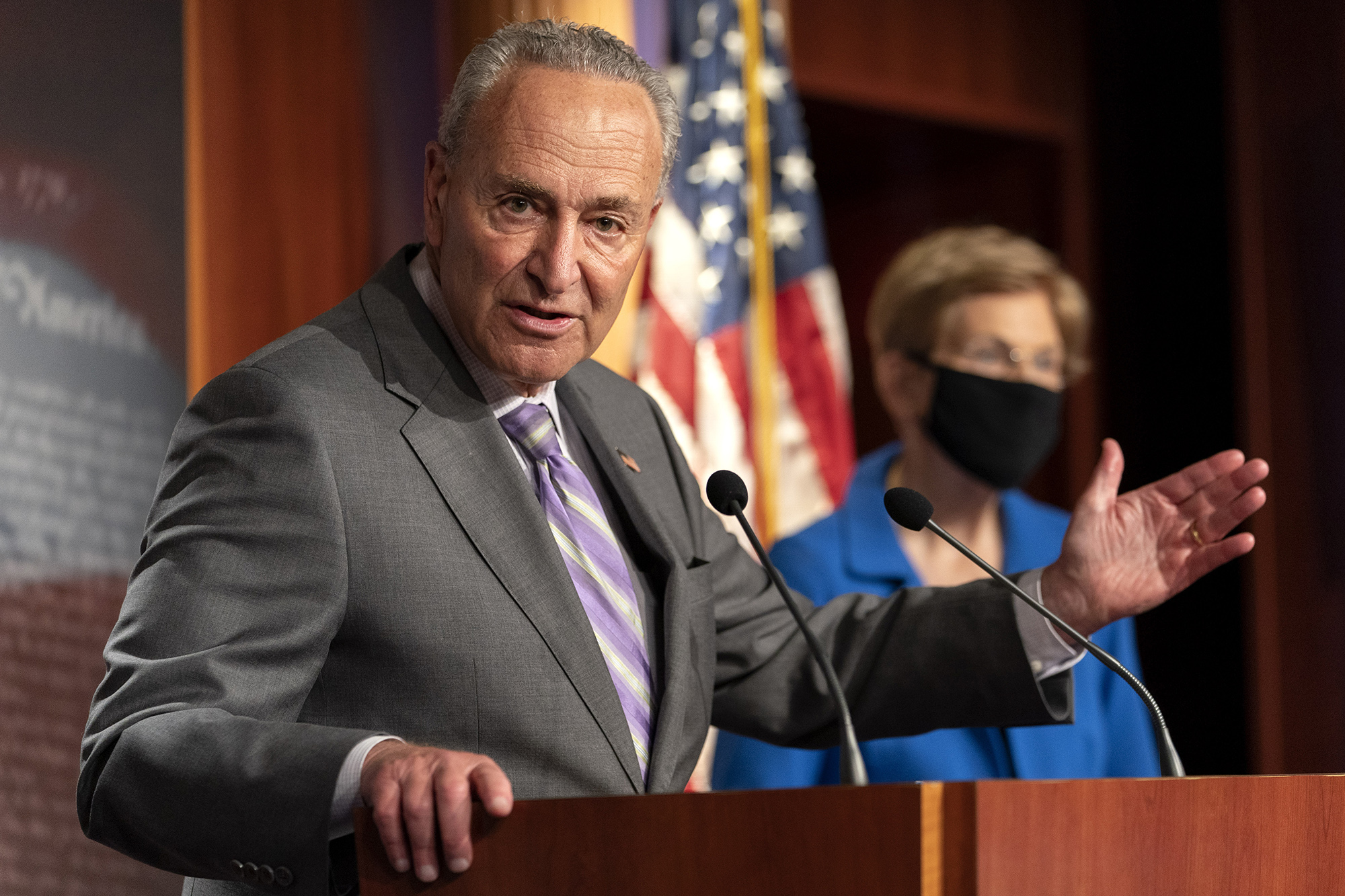 Senate Democrats on Thursday blocked a coronavirus stimulus bill that included funds for people left unemployed by the pandemic.

But Republican Majority Whip John Thune (R-SD) argued, “some money is better than no money.”

It included $47 billion for vaccines and testing and $258 billion for the Paycheck Protection Program, which gives small businesses forgivable loans for retaining staff who aren’t needed due to reduced demand.

The bill did not include another round of $1,200 stimulus checks to most Americans, which both sides and President Trump support.

The failure of the bill creates new turbulence for the unemployed. Democrats want to renew a $600 weekly supplement that expired in July. Trump in August signed an executive order allowing a $400 weekly boost if states chip in $100, but those funds are almost exhausted.

The jobless rate fell to 8.4 percent in August, down from 10.2 percent in July.

Republicans strongly oppose Democrats’ proposal to send nearly $1 trillion in aid to state and local governments. House Democrats in May passed a $3 trillion relief bill that contained state aid, as well as funds for renters and hazard pay for health workers.

Thune voiced growing reluctance among fiscal conservatives, pointing out the US national debt ballooned this year because of other relief bills. He said “if we grow our debt enough, what happened to the Greek economy could happen here.”

Republicans introduced a $1 trillion relief proposal in August. The “skinny” bill that failed cost about half as much. Democrats last month said they would be willing to pass a bill costing about $2 trillion, or $1 billion less than their original proposal.

Lung cancer symptoms – why you should never ignore feeling queasy

Ghislaine Maxwell is a ‘depressed loner’ in jail and branded a ‘snooty rich b****’...

The lockdown projects that make you look common from hot tubs...

Emmerdale actor Joe Warren-Plant signs up for Dancing On Ice

Yellowstone season 4: Will Beth and Rip get married? Wedding plunged...