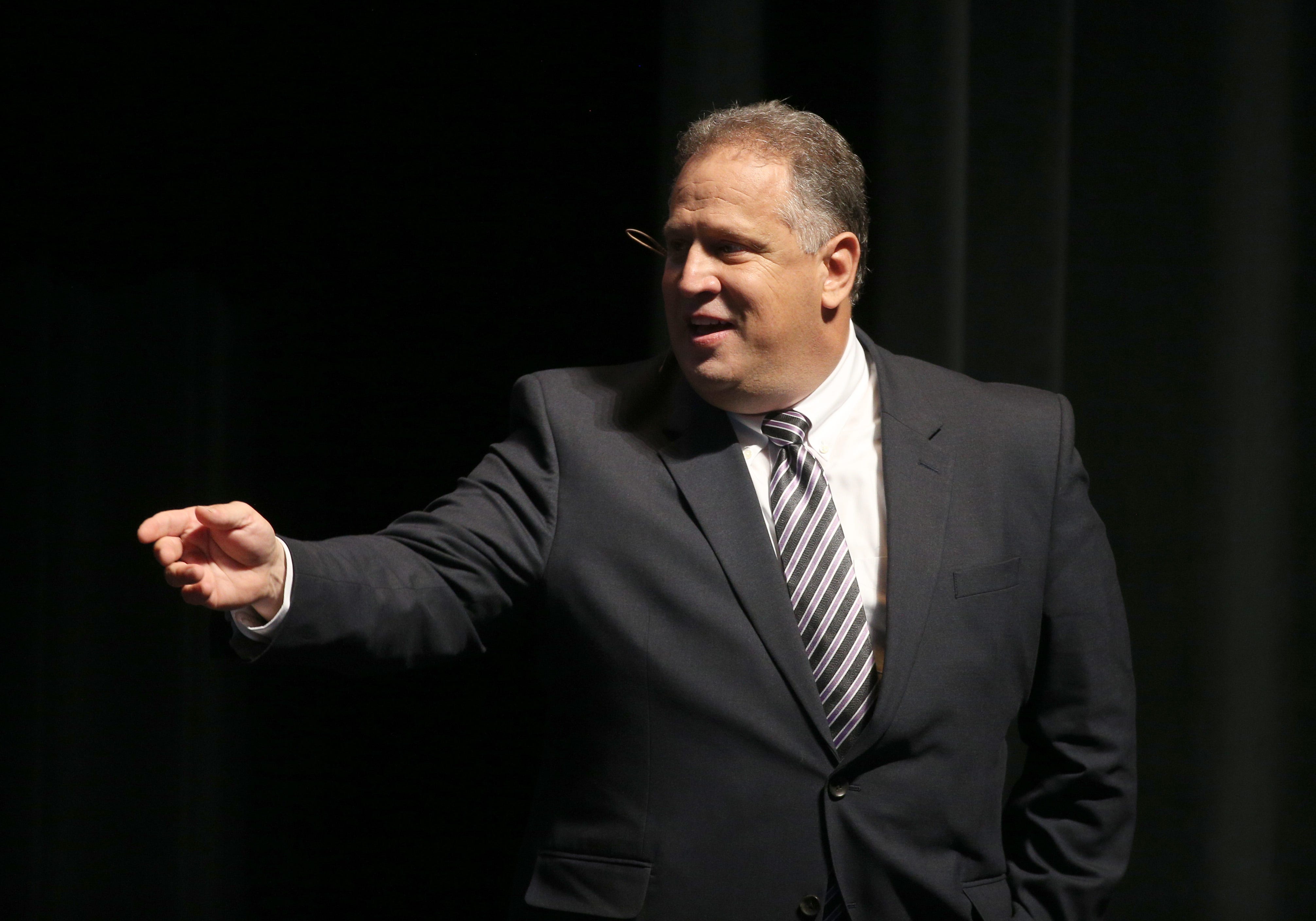 The Securities and Exchange Commission is probing Kodak’s handling of material information about the startup pharmaceutical business it’s launching with the help of Uncle Sam.

According to the Wall Street Journal, the regulator is examining whether Kodak jumped the gun on a July 28 announcement that it had received a $765 million federal loan to start making drug ingredients. Word of the loan appeared to have leaked out the day before, on July 27 — the very same day that a slew of company insiders had also been granted stock options.

On July 27, shares in the sleepy Rochester, NY-based Kodak opened for trading at $2.17. But as the day wore on, the stock suddenly shot up to $7.94 on heavy volume.

The leaks have since been tied to web reports by ABC and CBS affiliates in Rochester, which reportedly removed the posts after they were informed by Kodak that they had violated a news embargo. But the information had already been picked up by internet data scrapers like Meltwater, a global media intelligence company.

When President Trump officially announced the loan the next day, the stock soared even further to as high as $53.37 on July 29 before closing at $33.20, a whopping two-day surge of roughly 1,167 percent.

As The Post reported at the time, James Continenza — Kodak chief and largest individual shareholder — saw his holdings rise by more than $200 million during this period.

The stock has since lost ground on dilution concerns. On Tuesday afternoon, Kodak’s shares traded down 6.6 percent to $13.95 a share.

While the probe is in an early stage and might not yield charges, it’s the latest in a string of reports that executives at companies involved in federally-funded COVID vaccine efforts have been profiting from their surging share prices.

Sophie, Countess of Wessex has £250k necklace with an adorable nod to her children

Elsa the bag-snatching boar has been spared the chop after The Sun campaigned to...

Cancer traits: When are Cancers born, is Cancer a water sign?