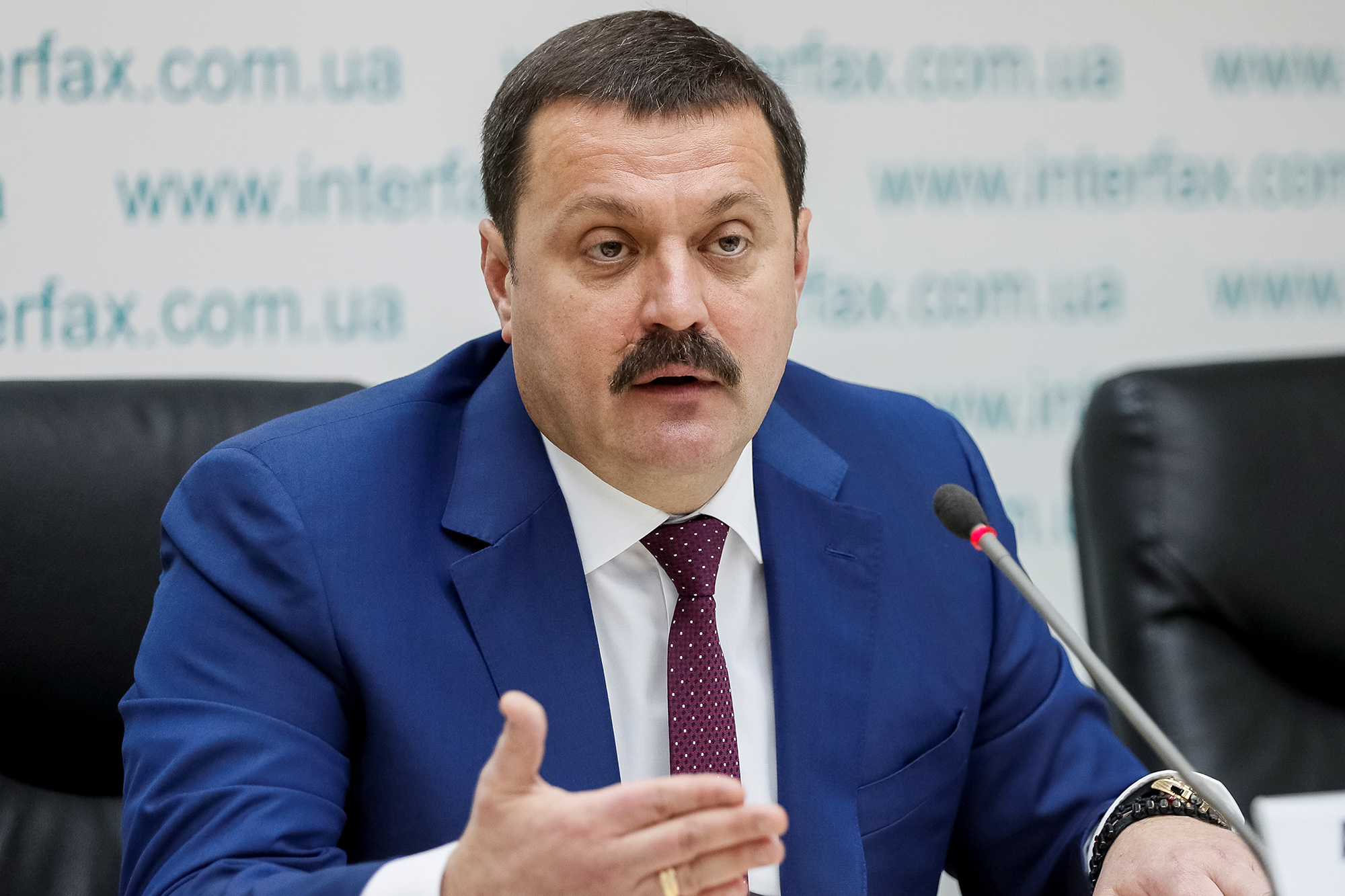 A Ukrainian businessman and “active Russian agent” who peddled dirt on Joe Biden and met with President Trump’s attorney Rudy Giuliani last year is among four Russia-linked individuals hit with sanctions related to foreign interference in the US election.

Andriy Derkach, a pro-Russian member of Kyiv’s parliament, was sanctioned by the US Treasury Department on Thursday, accusing him of running a “covert influence campaign centered on cultivating false and unsubstantiated narratives” about the Democratic nominee and his son, Hunter Biden.

Described as an “active Russian agent for over a decade” with “close connections” to Russian intelligence, the Treasury accused Derkach of trying to undermine the upcoming November presidential election by pushing edited audio tapes and other unsupported information through the US media and members of government.

The businessman recently told Politico how he had sent Biden-related materials to members of Congress — creating alarm among Democrats as several GOP-led committees launched investigations into Hunter Biden’s business interests in Ukraine while his father was VP.

On Fox News, Giuliani shared Derkach’s claims that Biden was paid lobbying fees by Ukrainian gas company Burisma while he was the vice president, and it was Derkach who leaked phone conversations between Biden and then-Ukraine President Petro Poroshenko this May.

“Andrii Derkach and other Russian agents employ manipulation and deceit to attempt to influence elections in the United States and elsewhere around the world,” Secretary Steven Mnuchin said in a statement on Thursday.

“The United States will continue to use all the tools at its disposal to counter these Russian disinformation campaigns and uphold the integrity of our election system.”

Queen Camilla: How Duchess 'more radiant than ever' as she prepares to mark HUGE...

Type 2 diabetes symptoms: Does your poo look like this? Warning...