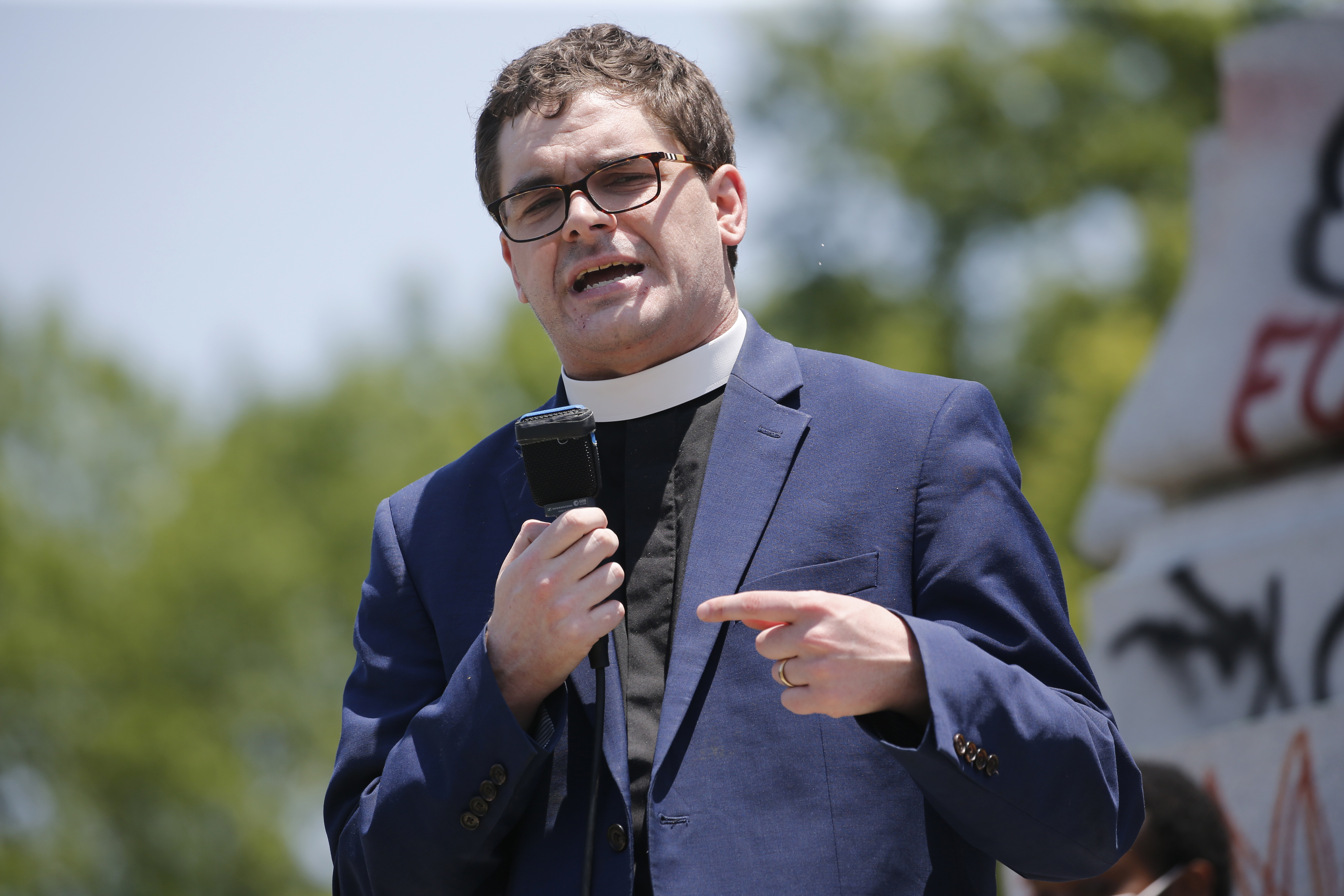 A descendant of Confederate Gen. Robert E. Lee says it’s a “no brainer” to remove Confederate symbols — even ones that honor his ancestor.

Rev. Robert Lee IV, who is the fourth great-nephew of the general, said that he grew up with the Confederate flag in his bedroom, but now believes the symbol has come to represent “white supremacy and racism,” ABC News reported.

“I celebrated the fact that I was related to the man who was the standard-bearer for that flag,” he said. “But as I’ve grown, I’ve learned that there is an importance to address what’s going on now and to see it for what it is — white supremacy and racism have been the basis for the celebration of that flag for a long time.”

He said that the Confederate monuments and emblems should be removed from public spaces as a matter of “justice” in the nation.

“This is a no brainer. This is an issue of justice and of peace,” he told the outlet. “[If] we want peace in our time and the ability to [have] equality … we must do that by addressing the monuments not only in stone and in bronze, but elsewhere as well.”

His comments come as Confederate symbols have become a flashpoint for groups who say they are demonstrating against racial injustice and police brutality.

Several Confederate statues have been taken down — and plans were announced to topple one of Gen. Robert E. Lee in Richmond, Virginia.

Robert Lee IV said that he wanted to address the debate over symbols of the Confederacy “not only for my namesake’s sake but also [because of] the reality that this is about more than just me.”

He said that his family history has “meant a lot” to him, but “there’s no distinction between fighting for your home state, which was ultimately for the state’s right to enslave people.”

Trump: FBI director’s testimony on Antifa and China ‘bothers me’