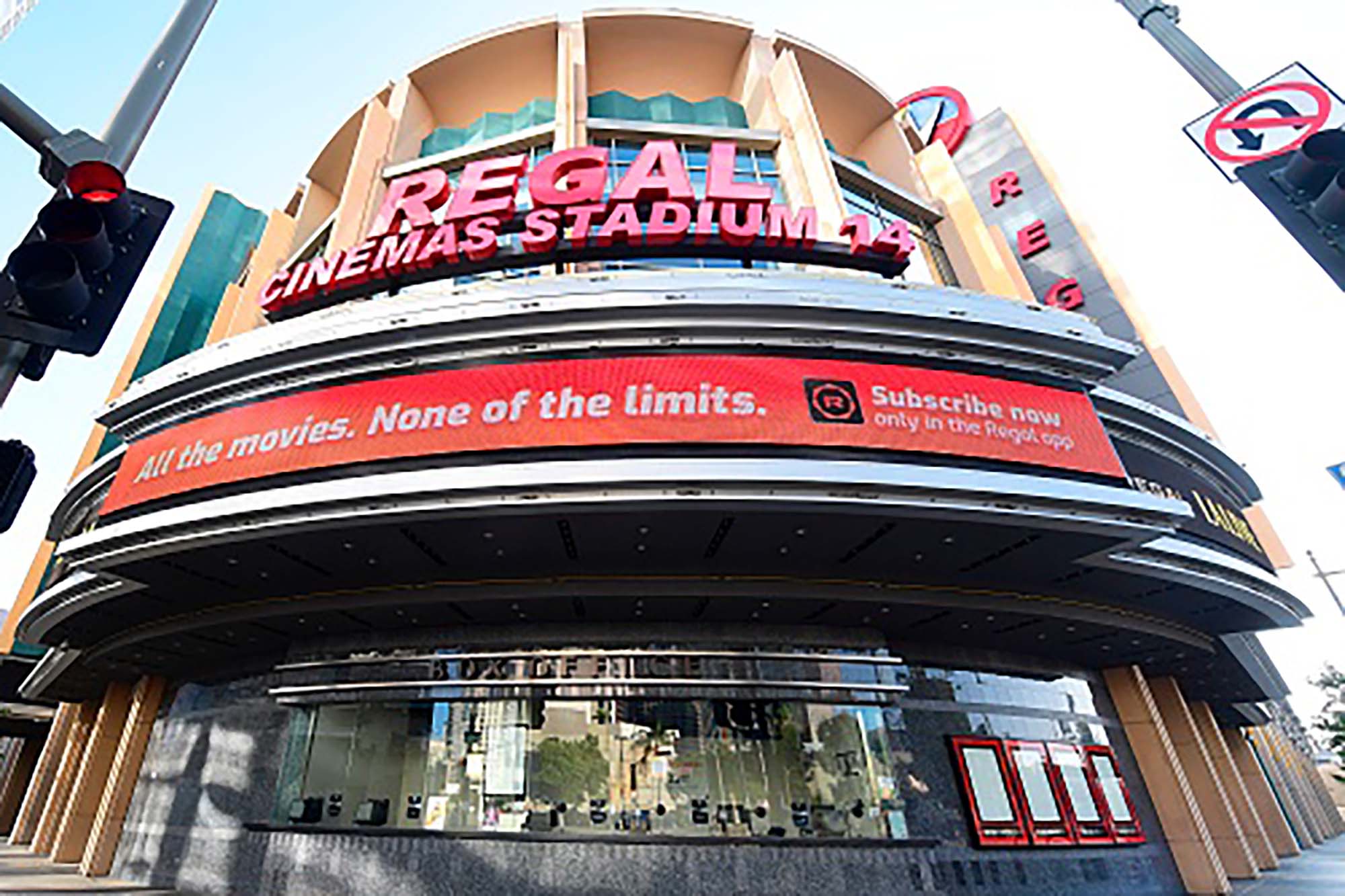 Regal parent Cineworld joined AMC on Tuesday in delaying its reopening date, after Hollywood blockbusters “Tenet” and “Mulan” postponed their releases by several weeks amid a resurgence of coronavirus cases.

The chain said it’s pushing the reopening of its US Regal theaters and its UK and Ireland chains from July 10 to July 31. The move came a day after AMC, the country’s largest movie theater chain, said it would hold off on its July 15 reopening plan and reopen 450 of its more than 600 theaters on July 30 instead. It hopes to be fully operational by early August.

The country’s movie theaters, which have been temporarily closed since March due to the pandemic, had been looking to turn on the lights in early July , and reopen with summer blockbusters “Tenet” and “Mulan.”

But Warner Bros.’ sci-fi thriller ‘Tenet,” which had been set to debut on July 31, postponed its release to August 12 and “Mulan,” Disney’s live-action remake of the animated hit, pushed its debut to August 21 from July 24 after it began to look increasingly likely that the country’s two biggest markets, New York City and Los Angeles, would not reopen in time.

New York Gov. Andrew Cuomo said last week that movie theaters would not be permitted to open until after Phase 4. And the city won’t enter Phase 3 until at least Monday.  As for Los Angeles, California Gov. Gavin Newsom has yet to make any decisions on movie theater reopenings, but it’s looking increasingly likely that he will slow those plans amid a spike in cases in the Golden State.

Meanwhile, Canadian chain Cineplex said it would take a more “phased” approach in reopening its theaters due to the blockbuster postponements. A rep said Tuesday that the chain reopened six theaters in Alberta on June 26, and that it will open select theaters across British Columbia, Saskatchewan, Quebec, New Brunswick, Nova Scotia and Newfoundland on July

Like its rivals, Cineplex’s business has been financially damaged by the pandemic. The company said Tuesday that it reported a $178.4 million loss in the first quarter due to the outbreak, as revenues slid 22.4 percent to $282.8 million. First quarter box office revenues fell 29 percent to $111 million.

Last week, the Toronto-based chain adopted a “poison pill” or a “stockholder rights plan,” which is a defensive action against hostile and low-priced takeover attempts that take advantage of weakened stock prices. That move came after Cineworld called off a $2.1 billion bid for Cineplex on June 12, which caused the firm’s stock to plummet from a June high of $11.81 the week before to close the following week at $7.86. .

Lidl deals: What offers are in Middle of Lidl this week? Five best items