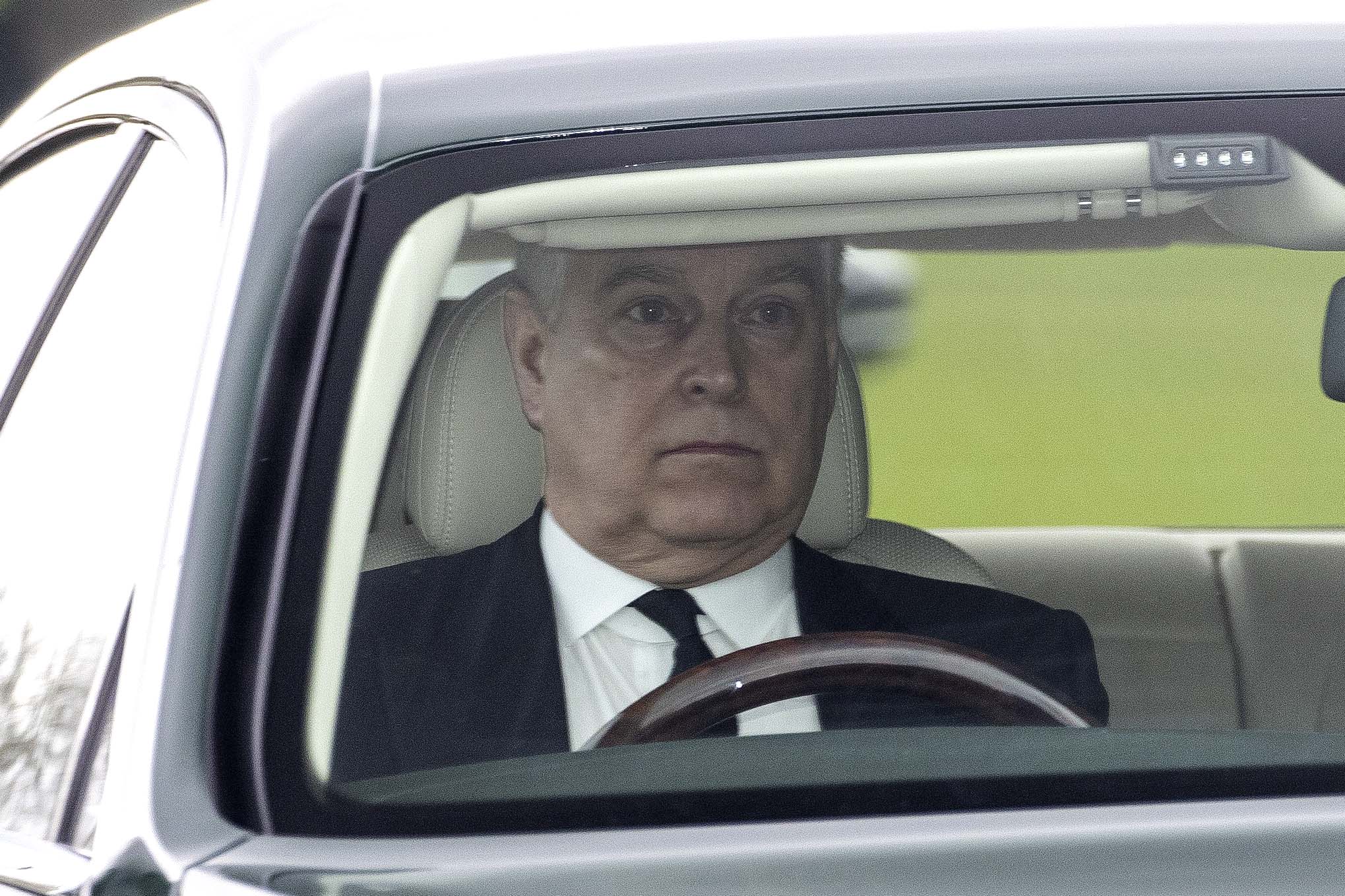 Prince Andrew is “deliberately evading authorities” who are seeking to interview him about his ties to Jeffrey Epstein, the lawyer for dozens of the late pedophile’s alleged victims said in an interview.

Brad Edwards, who represents 55 women who claim they were abused by Epstein, who killed himself in a Manhattan federal lockup last year, said he believes the Duke of York has information that will help his clients, Sky News reported.

Edwards told the British news outlet that he has personally invited the royal “at least three times” to provide information but that Andrew “flat out refuses.”

On Thursday, the financier’s alleged procuress Ghislaine Maxwell was busted on charges that include alleged sex crimes in her London townhouse — where Andrew has separately been accused by an Epstein “sex slave” of sleeping with her when she was 17.

“The Duke of York has offered his assistance to the Department of Justice investigation on a number of occasions this year,” a source close to the prince’s legal team told Sky News.

The source said: “In addition, the working group have proactively contacted the DoJ twice in the last month and have received no response.

“That is why we remain utterly bewildered by the DoJ’s approach. However, a request from a commercial law firm is not and never will be the same as an official judicial process,” the source added.

Edwards said his clients are angry at the claims that Andrew has been cooperative with authorities and that the royal is “bewildered” by reports he hasn’t been.

“His bewilderment is subsidiary to my bewilderment because he’s been personally invited to provide all the information he knows for more than a decade,” Edwards told Sky News.

“I know personally, for over a decade we have been asking him to come and provide all of the information that he has. I think I’ve personally invited at least three times to tell us what he knows and he just flat out refuses,” he continued.

“They know that there are hard questions that he should be answering, especially if there’s any bit of a defense for his own actions then. These are things that he should be, you know, kind of owning up to. The fact that he is not is very frustrating to the victims,” the lawyer added.

“There’s no doubt that he’s deliberately evading authorities. I mean, how much more clear — when have you ever heard a US Attorney’s Ofice at a press conference say: we’re inviting you to come over,” he said.

“And he’s still — he’s not on a plane right now coming over. You know, there’s no doubt that they want to talk to him.”

Schumer calls on Dems to be ready to oppose GOP coronavirus bill drafted by...

Lower back pain: The natural supplement that may alleviate your symptoms