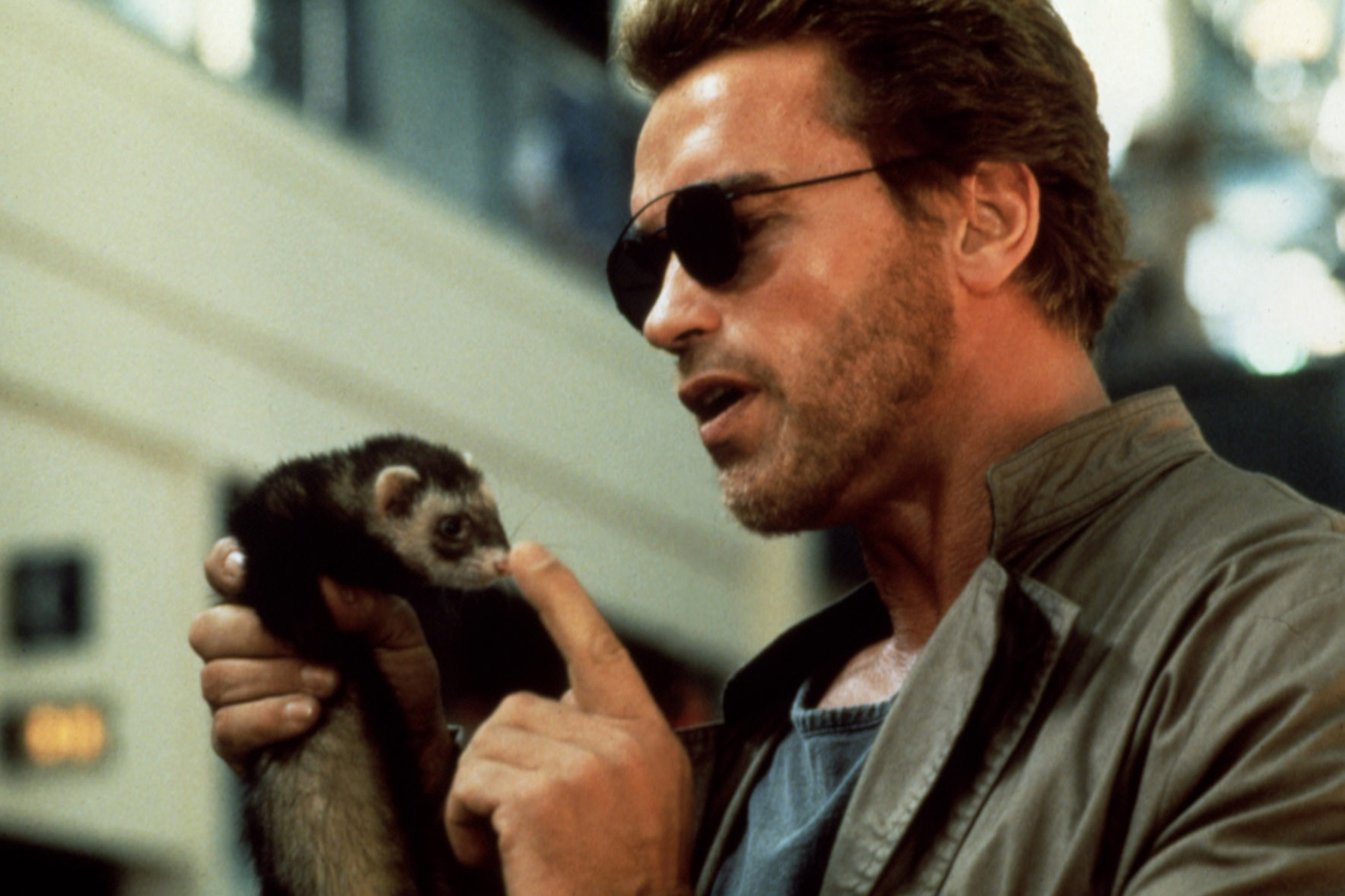 A Portland theater has scrapped plans to screen the Arnold Schwarzenegger flick “Kindergarten Cop” after complaints that the comedy “romanticizes over-policing.”

The Northwest Film Center announced this week it would pull the 1990 film starring Schwarzenegger as a detective who goes undercover as a kindergarten teacher in order to bust a drug dealer, The Willamette Week reported.

The move comes after author Lois Leveen called on the theater to cancel the screening, saying there’s “nothing entertaining about the presence of police in schools.”

“Yes, KINDERGARTEN COP is only a movie. So are BIRTH OF A NATION and GONE WITH THE WIND, but we recognize films like those are not ‘good family fun,’” she wrote on Twitter on Saturday.

“They are relics of how pop culture feeds racist assumptions. KINDERGARTEN COP romanticizes over-policing in the U.S.”

The theater said it came to decision after hearing from not only Leveen, but “a dozen others, including Black community members who asked us to consider opening the Drive-In with a different movie,” the outlet reported.

The film center will instead show “Good Trouble,” a new documentary about civil rights icon John Lewis, who died July 17.

Jasmine Harman stuck in same dress for 4 days in French heat due to...

Simple games you can play in five minutes to keep kids happy this summer...

Davina McCall strips off and talks terrifying project 'I think I look like a...