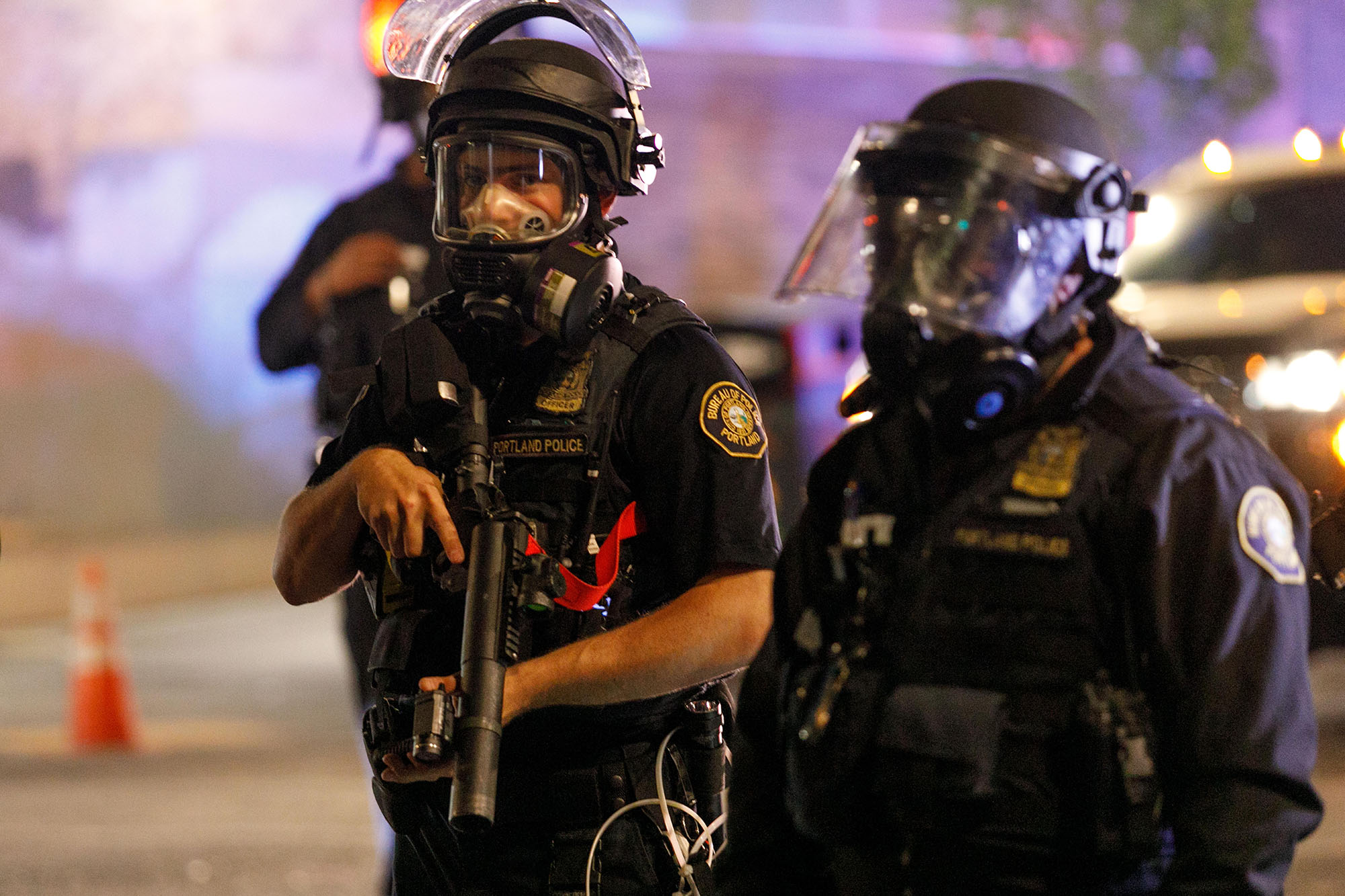 Portland recorded 15 murders in July — the most homicides in one month in more than three decades, according to a new report.

The spate in killings comes as the city winds down from more than two months of nightly protests, which often turned violent as protesters clashed with police.

So far this year, the West Coast city has seen 24 murders — the most recent on Tuesday night, when a 34-year-old woman was fatally stabbed after attending a vigil for another homicide victim, the Oregonian reported.

Homicides, assaults, burglaries and vandalism are all up this year, though total person-to-person and property crimes are down from previous years, the outlet said.

There were 63 shootings in July compared to 28 during the same month last year, police said.

Police Chief Chuck Lovell believes that is partly to blame for the crime spike.

“We’re going to resource some more people to the detective division to follow up and do some investigation,” Lovell told reporters on said Thursday, KGW8 reported. “We also need to do some proactive work to keep this from escalating.”

Violent crime in Portland has also been up over the past three months, with 167 shootings reported over that period, compared to 96 in 2019.

Nightly protests that have morphed into riots have rocked the city since the police-involved death of George Floyd in Minneapolis on May 25.

Protesters have regularly clashed with federal agents, who were deployed to the city last month.

The demonstrations have dwindled, however, since last week’s announcement from Oregon Gov. Kate Brown that the troops would begin withdrawing from the city.

‘I get no respect’ – 70 percent of Britons think society has become less...

Emmerdale actor Joe Warren-Plant signs up for Dancing On Ice

Yellowstone season 4: Will Beth and Rip get married? Wedding plunged...