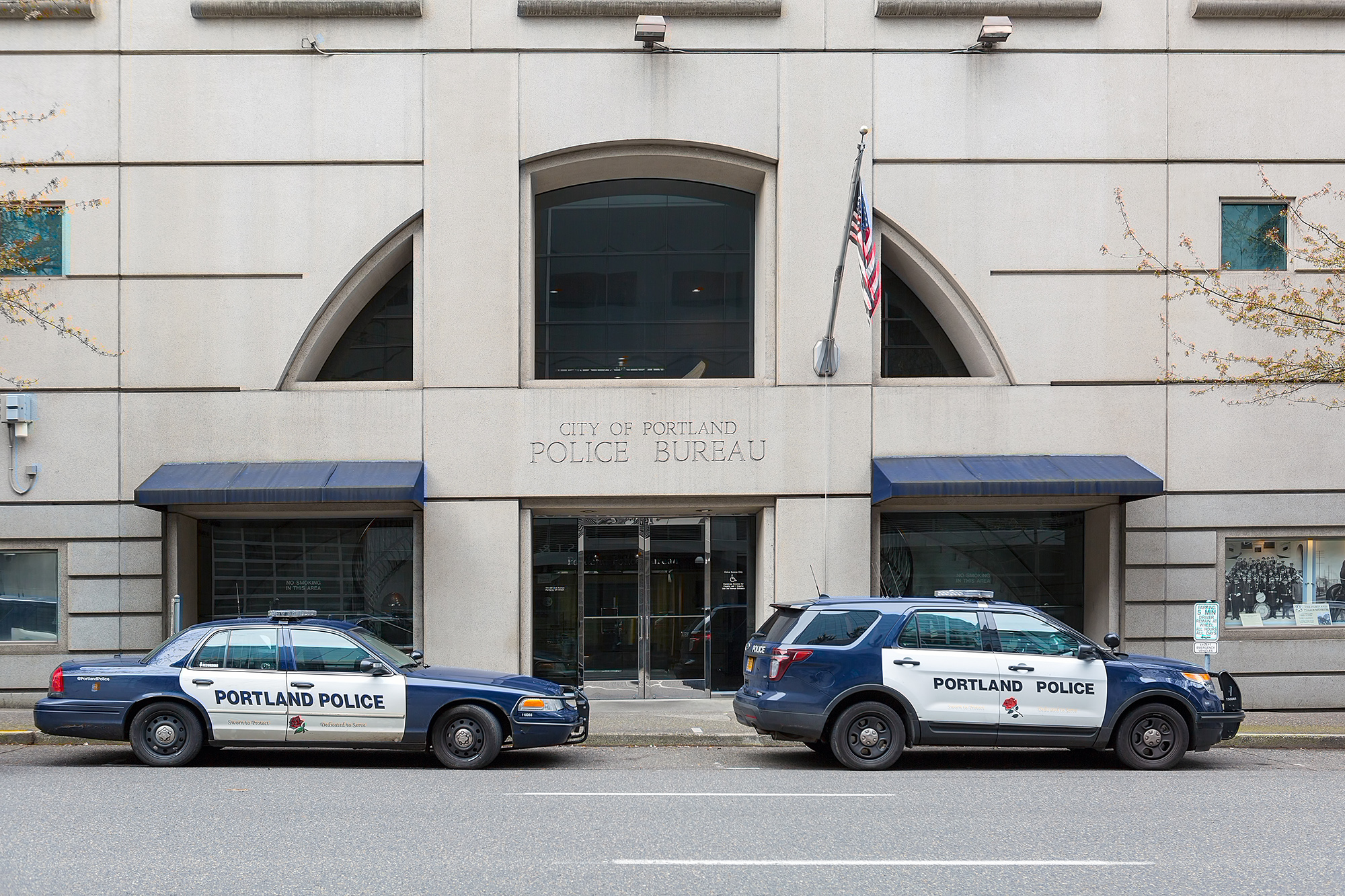 The footage shows the moment canisters of 2-chlorobenzylidene malononitrile, commonly called CS gas, are deployed in an effort to break up the crowd, as some protesters take out their phones to record the incident.

“CS gas is being used, disperse from the area,” a warning blared from a speaker.

Police said the riot was declared in the area of North Lombard Street around 10 p.m. after protesters set off commercial-grade fireworks at officers and tried to set fire to dumpsters and trash cans in the middle of the street.

The demonstrators were throwing “full cans, baseball sized rocks, and water bottles at officers,” police said in a statement.

Protests have been raging in the city over the past few weeks.

Scones recipe: How to make scones

California battles wildfires, coronavirus and earthquake all in one week