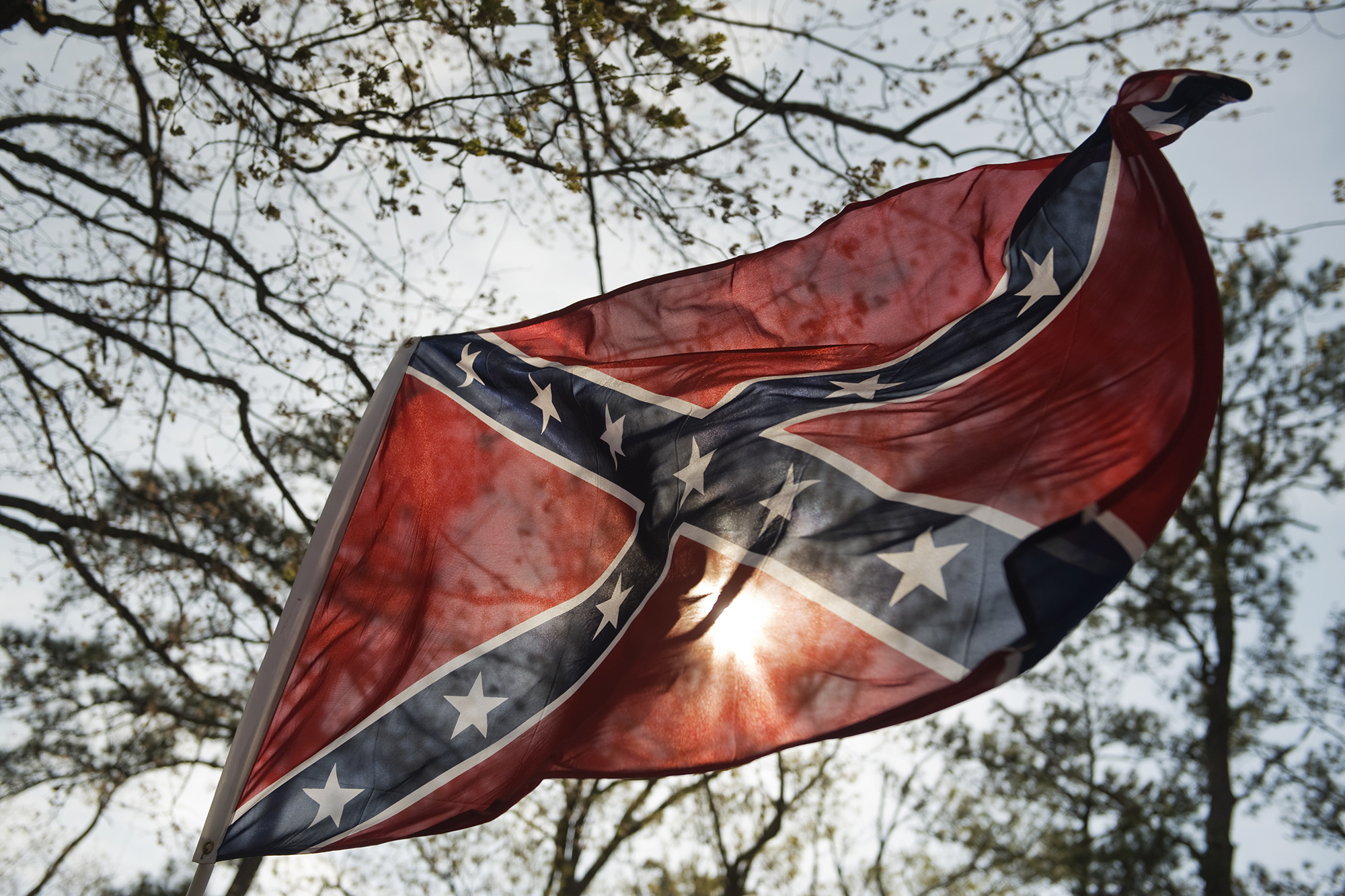 Pentagon leaders are considering a draft policy that would ban the display of Confederate flags at military installations, according to reports.

According to the draft, a copy of which was obtained by The Associated Press, a ban would preserve “the morale of our personnel, good order and discipline within the military ranks and unit cohesion.”

It adds that a “significant” portion of the military population and their families are minorities and “it is beyond doubt” that many “take grave offense at such a display.”

The draft says the ban applies to public displays of the flag on installations and facilities that are under Defense Department control. It would not apply to things like license plates or monuments not controlled by the Pentagon.

The policy — which has not yet been finalized or signed by Defense Secretary Mark Esper — would bring other military services in line with the Marine Corps, which last month banned Confederate displays on its bases.

The other services had been poised to make similar decisions, but they were stalled when the defense chief said he wanted a review of the matter that would yield a consistent department policy.

Officials said the draft was circulated among service leaders last week for their input and feedback.

News about the draft policy emerged Monday as President Trump earlier in the day assailed NASCAR’s decision to ban the Confederate flag at its races and venues.

The president said in a tweet that NASCAR’s “Flag decision” and the uproar over a noose found hanging in the garage of Bubba Wallace, the sport’s only full-time black driver, were driving the sports’ ratings down.

He also suggested that Wallace should apologize after the sport rallied around him.

Federal authorities have ruled that the noose had been hanging since October and was not a hate crime.

White House press secretary Kayleigh McEnany said during a press briefing that Trump was not “making a judgment call” about the flag.

The president has been publicly defending the preservation of Confederate statues — and has strongly opposed renaming military bases after Confederate leaders despite Pentagon support for doing so.

Last week, Trump threatened to veto a $740 billion defense spending bill unless it drops a requirement introduced by Sen. Elizabeth Warren to rename US military bases that honor Confederate leaders.

Military leaders who support banning the flag have argued that it is a divisive symbol that negatively impacts the unity of fighting units, according to CNN.

Marines Commandant Gen. David Berger and the head of US forces in Korea, Gen. Robert Abrams, have already banned the display of the flag at Marine bases and in South Korea, the network reported.

“I am mindful that many people believe that flag to be a symbol of heritage or regional pride. But I am also mindful of the feelings of pain and rejection of those who inherited the cultural memory and present effects of the scourge of slavery in our country,” Berger wrote in April, according to CNN.

“My intent is not to judge the specific meaning anyone ascribes to that symbol or declare someone’s personally held view to be incorrect,” he said.

“Rather, I am focused solely on building a uniquely capable warfighting team whose members come from all walks of life and must learn to operate side-by-side,” Berger added.

The Navy, Army and Air Force military commanders and their civilian counterparts have all been working on devising similar bans.

Novavax gets $1.6 billion from government to develop coronavirus vaccine