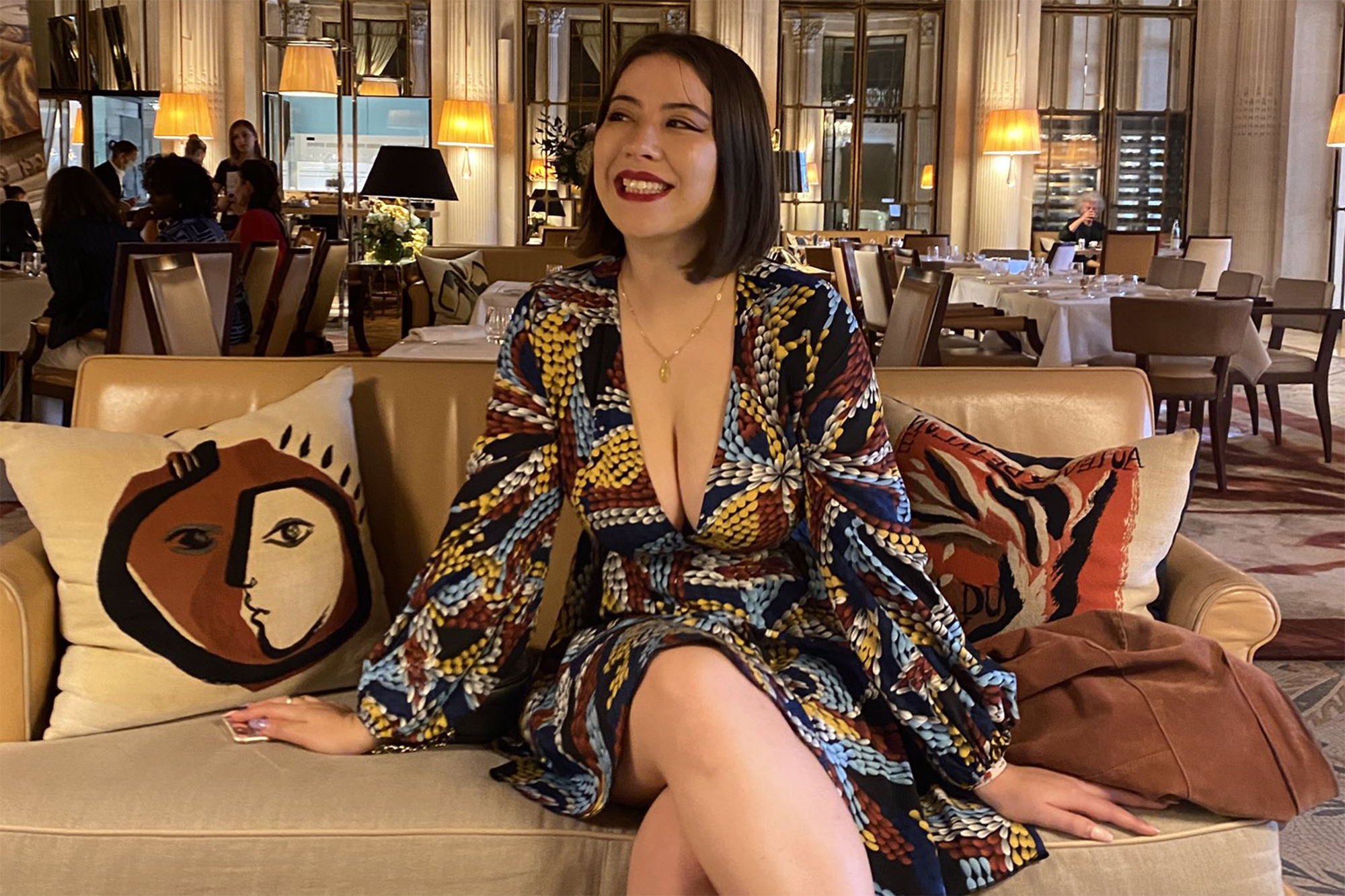 The Musée d’Orsay in Paris is no stranger to female nudity on display – but it was a French literature student’s low-cut dress that caused a stir when she was barred from entering because of her cleavage, according to a report.

The art-loving woman, named Jeanne, said she decided to visit the world-renowned museum on the left bank of the Seine on Tuesday, when temperatures were near 80 degrees.

“It was far from my mind that my cleavage would be the subject of any disagreement,” she told the BBC about the busty dust-up, adding that her friend was wearing a cropped top that left her navel in full view.

But Jeanne said all eyes were fixed on her breasts when she showed up with ticket in hand.

“’Oh no, that’s not going to be possible, that’s not allowed, that is not acceptable,’” she said an employee told her at the entrance before a guard cited museum rules.

“At no time does anyone say my cleavage is a problem, they’re manifestly staring at my breasts, referring to them as ‘that,’” Jeanne told the news outlet.

At first, she refused to cover up to enter the museum that houses famous nudes such as Gustave Courbet’s The Origin of the World, Édouard Manet’s Olympia and Auguste Renoir’s Grand nu.

She finally relented and put on her jacket before being allowed in.

Jeanne posted a photograph of herself on Twitter in the revealing dress as she sat in a restaurant a few hours before the bosom brouhaha.

She said she was approached by several ogling officials at the museum, none of whom could say what rules she was violating.

When her post went viral, the museum responded, saying it had become aware of an “incident” involving a visitor.

“We deeply regret it and apologize to the person involved, with whom we are getting in touch,” the museum told the BBC.

Jeanne said she was satisfied the museum “contacted me personally by phone and has been very understanding, providing me with a very sincere apology.”

But she added that the museum’s public response on Twitter “fails to recognize the sexist and discriminatory nature of the event.”

What remains unclear is which rules the museum was referring to.

The Libération newspaper cited rules about “decent dress” and a ban on clothing “likely to disturb the peace” — but it said the museum clearly realized the rules were irrelevant in this case.