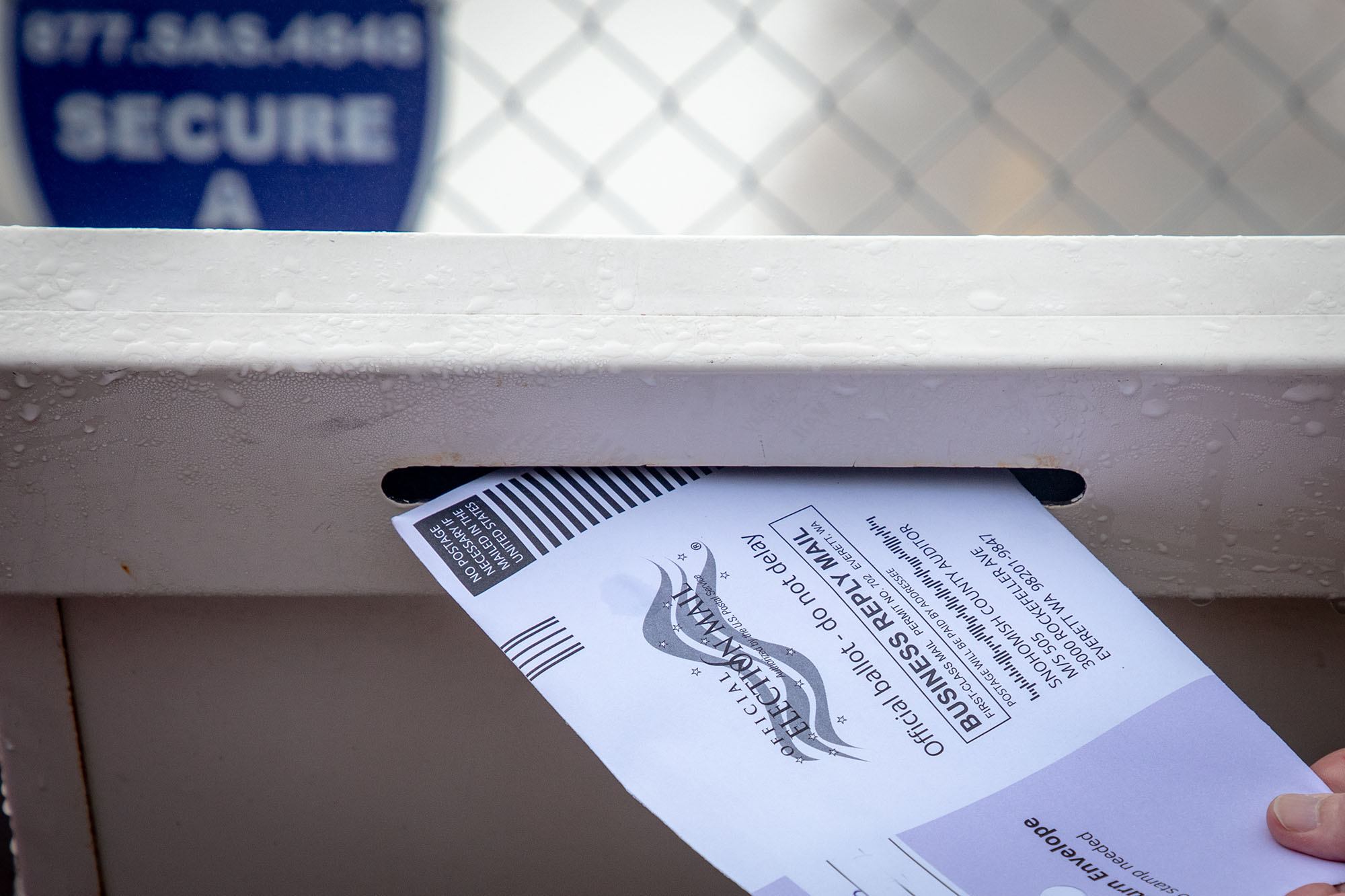 The mail-in ballots of more than 84,000 New York City Democrats who sought to vote in the presidential primary were disqualified, according to new figures released by the Board of Elections.

But the certified results released Wednesday revealed that only 318,995 mail-in ballots were counted.

That’s means 84,208 ballots were not counted or invalidated — 26 percent of the total.

The high invalidation rate provides more proof that election officials and the Postal Service were woefully underprepared to handle and process the avalanche of mail-in ballots that voters were encouraged to fill out to avoid having to go the polls during the coronavirus pandemic, critics said.

Gov. Andrew Cuomo signed an executive order to make it easier to vote by mail-in or absentee ballot. The state also footed the bill by providing pre-paid envelopes for voters to mail the ballots.

“A 26 percent invalidation rate is astounding. It’s very troubling,” said Arthur Schwartz, who represented several candidates in a federal lawsuit claiming voters were disenfranchised over the BOE and Postal Service’s handling of ballots..

A federal judge ruled Monday that thousands of voters were disenfranchised because of the tardy mailing and processing of the ballots.

The mess included votes not being counted because the prep-paid ballots were not post-marked.

Manhattan Judge Analisa Torres ordered that ballots received by June 25 be counted, though the state Board of Election said it is appealing the ruling.

Aside from tardy mailings and processing, Schwartz said scores of ballots were tossed out because the voters failed to sign the interior envelope that came with it.

But he said it wasn’t the voters’ fault.

“The envelope with directions for the signature was so poorly designed,” Schwartz said.

Doug Kellner, co-chair of the state Board of Elections, agreed with the criticism.

“The invalidation rate is higher than I would have predicted,” Kellor told The Post.

Meanwhile the embattled BOE found itself in hot mired in controversy again after emails obtained by The Post show the agency blew off Kellner, who proposed reforms to prevent another absentee balloting nightmare in November.

His six-page proposal urged city BOE officials to ensure proper staffing at polling places during the November election to ensure lines are no longer than 30 minutes; to tally absentee ballots more quickly than the six weeks it took to certify results from the primary; and to plan for processing “double or triple” the number of absentee applications.

“Add new capacity to process the applications in a timely manner now. Do not wait for a backlog from which you can never recover,” Kellner said.

City lawyers admitted in Manhattan federal court last week that they were still mailing absentee ballots the day before the June primary, leaving little chance they could reach voters in time.

Kellner’s memorandum even suggested that city election administrators should apologize for the mess.

“To those voters who did not have an opportunity to cast their ballots in the primary election, we should apologize for not doing more,” he wrote. “Elected officials and others warned that we were not deploying sufficient resources to mail out absentee ballots in a timely manner, and in hindsight, we could have done more to address the problem.”

Murder hornets spotted in Britain — and experts are fearing the worst

New laws could give spies license to kill and provided with...