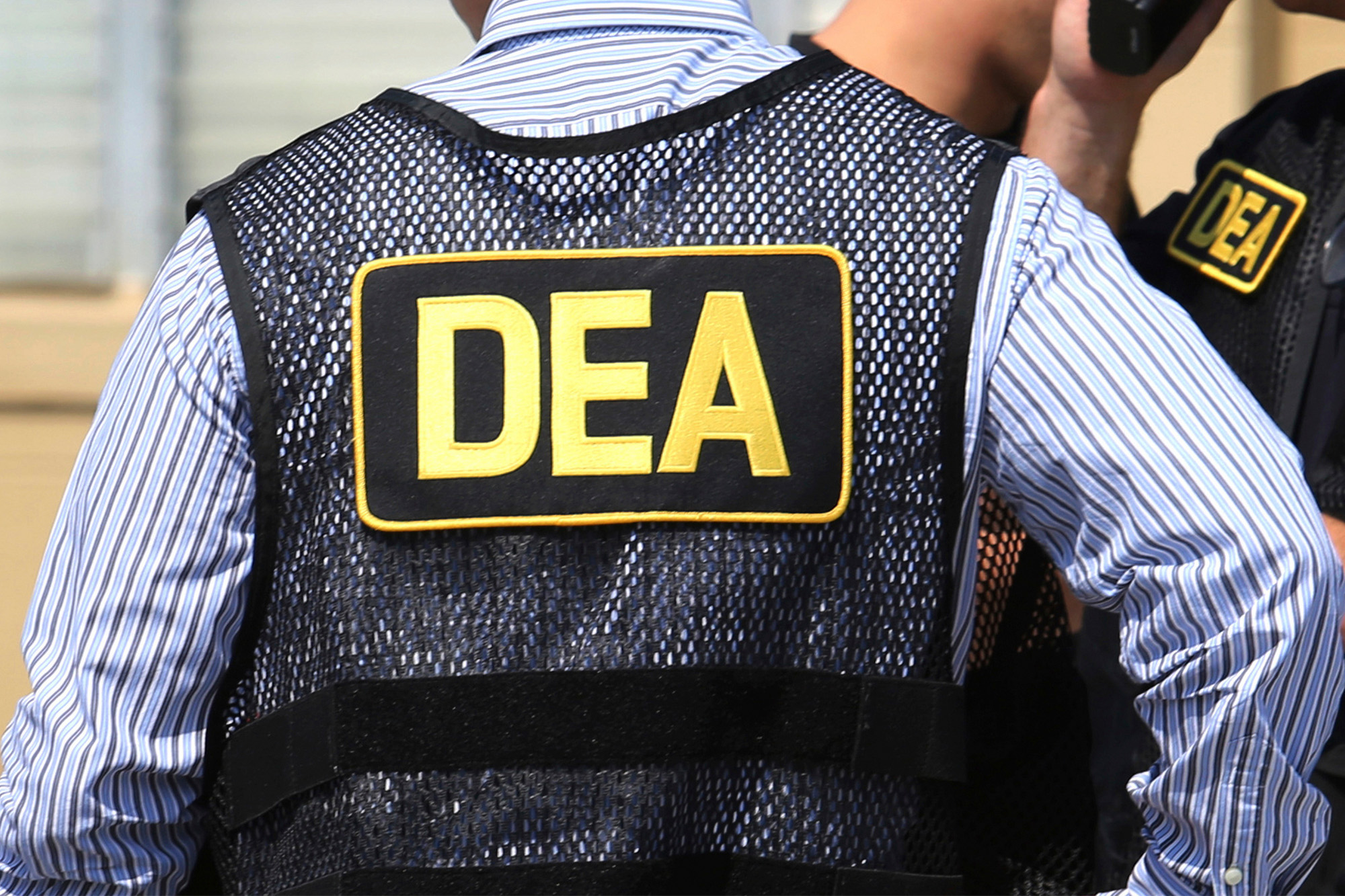 TAMPA, Fla. — A once-standout US narcotics agent admitted Monday to conspiring to launder money with the same Colombian cartel he was sworn to fight — one of the most egregious betrayals of the badge in the history of US Drug Enforcement Administration.

The disgraced agent, Jose I. Irizarry, pleaded guilty to 19 federal counts, including bank fraud and having diverted millions of dollars in drug proceeds from DEA control.

The prosecution was not only an embarrassment for the DEA but could have long-lasting implications on its undercover money-laundering operations. It also raised questions about the level of supervision Irizarry received during his career, in which he had been entrusted with the government’s use of front companies, shell bank accounts and couriers to combat international drug trafficking.

Timothy J. Shea, the DEA’s acting administrator, said Irizarry’s crimes “do not reflect the high standards of conduct we demand of our employees and our agents.”

“Corruption and betrayal of the American people — the very people we stand to protect — have no place at DEA, and neither does Mr. Irizarry,” Shea said.

The former agent looked despondently into his hands as US Magistrate Judge Thomas G. Wilson read the charges.

“I’m atoning for my sins,” Irizarry told The Associated Press after the hearing. “I want to move forward.”

Irizarry, 45, had been charged with filing false reports and ordering DEA staff to wire money slated for undercover stings to international accounts he and associates controlled.

He also was accused of sharing sensitive law enforcement information with co-conspirators, prosecutors said, including a Colombian public official and an alleged drug trafficker and money launderer.

The conspiracy enriched not only Irizarry but two unindicted co-conspirators, neither of whom was named in the indictment. One was a Colombian public official, while the other was described as the head of a drug trafficking and money laundering organization.

Irizarry faces potentially decades behind bars, though no immediate date was set for his sentencing.

The plea marked a stunning fall from grace for Irizarry, who had won repeated praise from superiors after joining the DEA in Miami in 2009 — even after he showed signs of deception on a polygraph test.

Before he resigned in 2018, his ostentatious habits and tales of raucous yacht parties with bikini-clad prostitutes had become legendary among agents.

Beginning around 2011, prosecutors said, Irizarry used the cover of his badge to file false reports and mislead his superiors, all while directing DEA personnel to wire funds reserved for undercover stings to accounts in Spain, the Netherlands and elsewhere — accounts that he controlled or were tied to his wife and his co-conspirators.

In total, Irizarry and informants under his direction handled at least $3.8 million that should’ve been carefully tracked by the DEA as part of undercover money laundering investigations, prosecutors said.

The indictment details at least $900,000 paid out from a single criminal account opened by Irizarry and an informant using the name, passport and Social Security number of a third person who was unaware their identity was being stolen.

Proceeds from the scheme funded a veritable spending spree, including the purchase of a $30,000 Tiffany diamond ring, a BMW, three Land Rovers and a $767,000 home in Cartagena as well as homes in south Florida and Puerto Rico, where Irizarry and his wife had been living. It also funded the purchase in Miami of a 2017 Lamborghini Huracan Spyder on behalf of a family member of one of the co-conspirators.

To hide his tracks, prosecutors said, Irizarry opened a bank account in someone else’s name and used the victim’s forged signature and Social Security number.

TV reporter whose cancer was spotted by viewer says she’s ’90 percent back to...

School holiday meal vouchers: everywhere you can spend them and restrictions

Kate Middleton given £1,200 ring from William to mark 'special milestone' in relationship

The five symptoms of COVID-19 that are most likely to last...