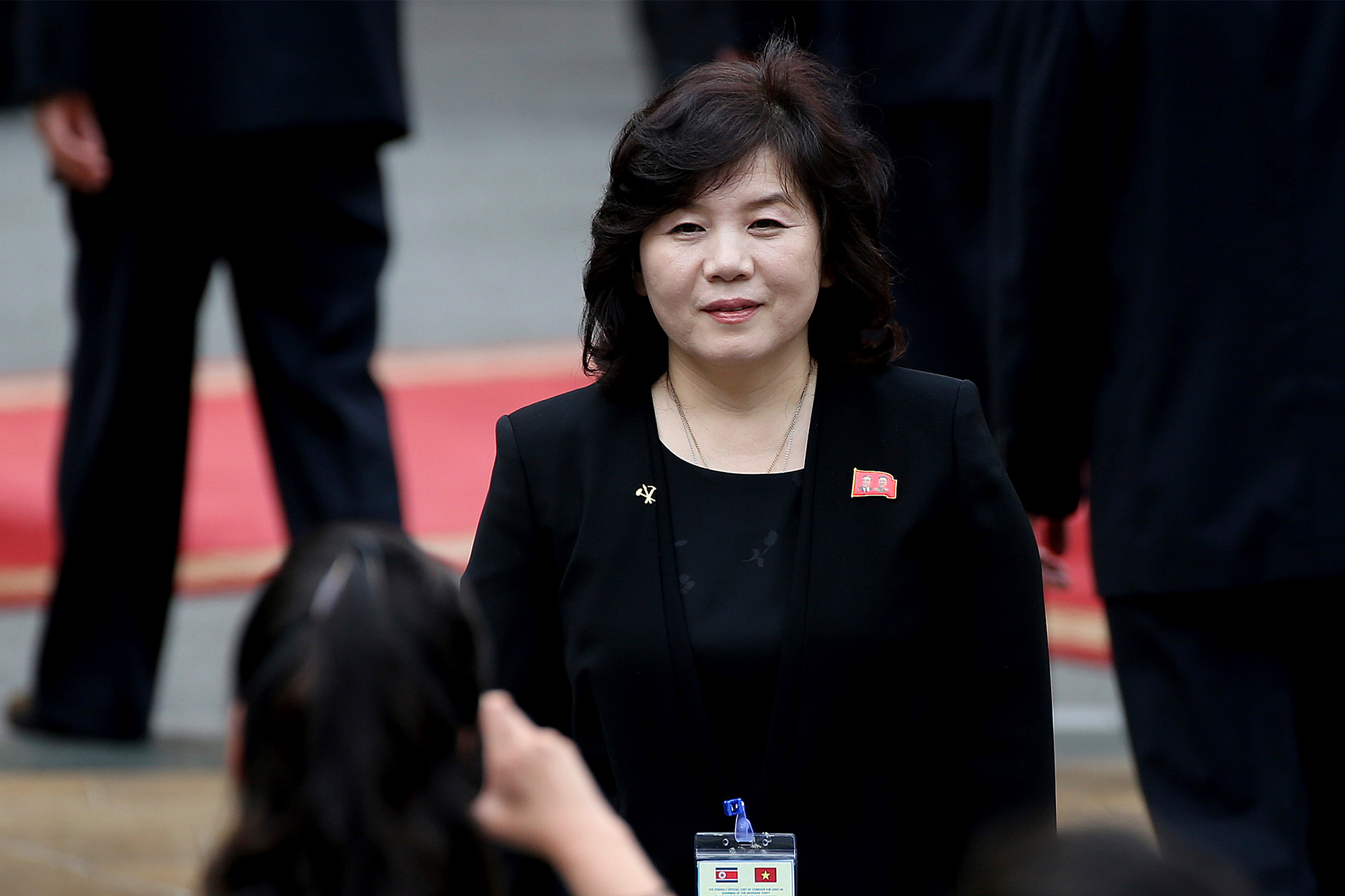 North Korean diplomats don’t need to sit down with the US for talks because they would merely be a “political tool” for Washington, the country’s state media agency said.

North Korea’s Vice Foreign Minister Choe Son Hui said negotiations between Washington and Pyongyang are essentially fruitless. Her Saturday remarks came on the eve of a US envoy’s trip to Seoul to discuss the stalled nuclear talks with North Korea and escalating tensions.

“We do not feel any need to sit face to face with the US, as it does not consider the DPRK-U.S. dialogue as nothing more than a tool for grappling its political crisis,” Choe said in comments carried by state-run KCNA news agency.

South Korea President Moon Jae-in suggested Wednesday that President Trump and North Korean leader Kim Jong Un should meet prior to the US election to break the impasse.

The next day, Trump’s former security advisor John Bolton told reporters in New York that Trump might schedule another summit with Kim before the election as an “October Surprise.”

Pubs open: How long can you stay in a pub? Can you play pool?