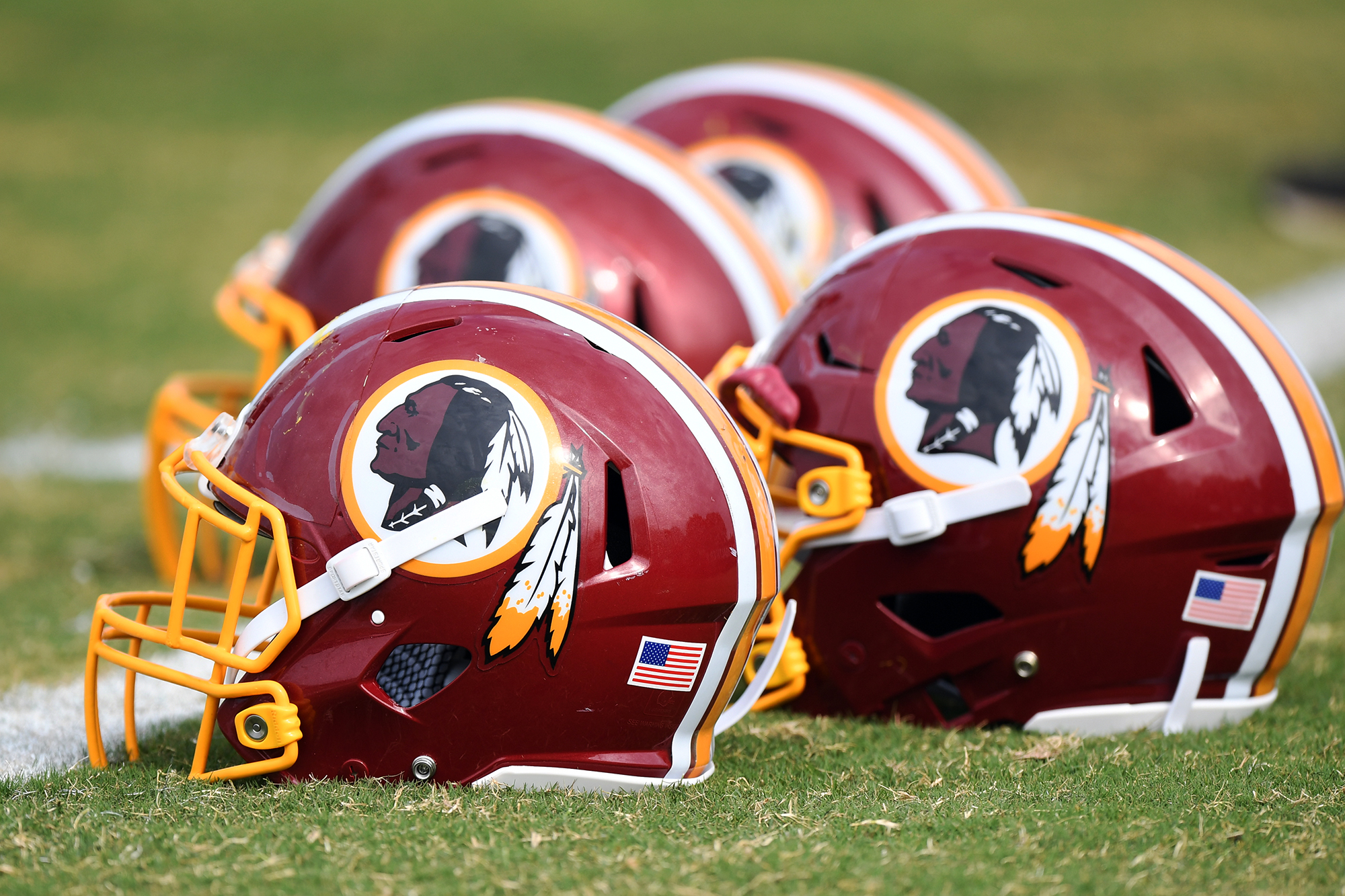 Nike has yanked Washington Redskins gear from its online store amid renewed calls for the NFL team to change its racist name.

The team was conspicuously absent Friday from the section of Nike’s online shop where shoppers can snag NFL-branded T-shirts, jerseys and sneakers. Searches on the site for “Redskins” and “Washington Redskins” yielded no results, but products from the 31 other pro squads were still listed.

Nike, the NFL’s official jersey supplier, is reportedly among three major companies whose investors have urged them to cut ties with the team unless it changes its name, which is a racial slur for Native Americans.

While Oregon-based Nike has not publicly addressed the push, FedEx — the shipping giant whose name is on the team’s stadium — said Thursday that it “communicated to the team in Washington our request that they change the team name.”

Neither Nike nor the Redskins immediately responded to emails seeking comment on the missing gear. But team announced Friday that it would take up a “thorough review” of its name following initial discussions with the NFL.

“This process allows the team to take into account not only the proud tradition and history of the franchise but also input from our alumni, the organization, sponsors, the National Football League and the local community it is proud to represent on and off the field,” Redskins owner Dan Snyder said in a statement.

The Redskins have faced calls for years to change their name, which the National Congress of American Indians has called a “contemptuous” and “racist” term. Some 49 percent of more than 1,000 Native Americans in a recent University of California, Berkeley study indicated the name was offensive, while the rate rose to 67 percent among people “heavily engaged in their native or tribal cultures.”