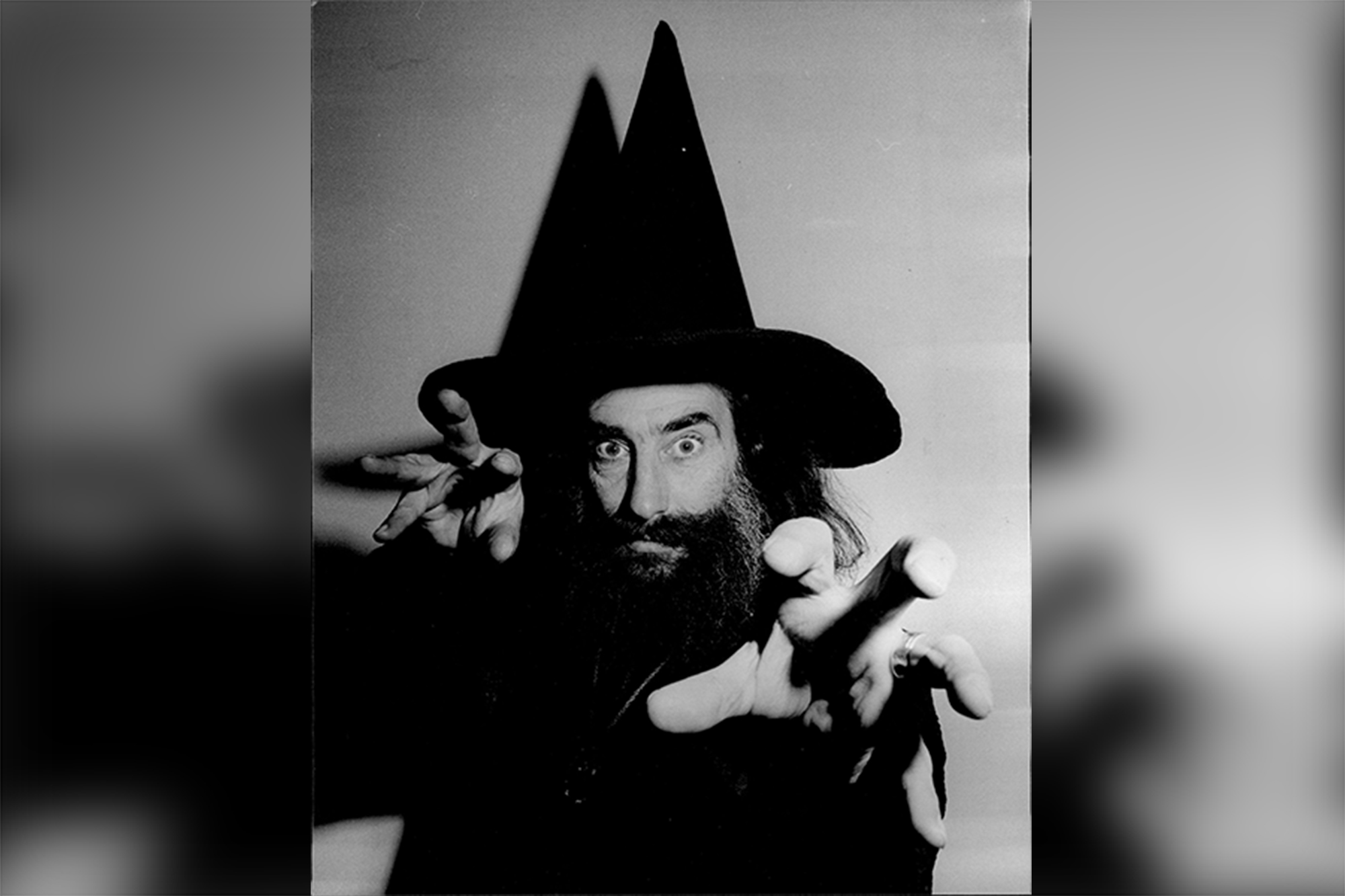 For decades, Christchurch, New Zealand, has employed a paid, official wizard — but at age 87, current black-robed and pointy-hatted office-holder says he is now ready for a successor.

Since 1998, the UK-born Ian Brackenbury has been paid $10,400 a year for “wizardry,” though he started calling himself a wizard soon after settled down in New Zealand in the 1970s, CNN reported Saturday.

At one point, his New Zealand driver’s license identified him as “The Wizard,” though he never legally changed his name.

Strolling the town streets in his robe and hat, and regaling any passerby who’d listen with his life theories, Brackenbury became an instant icon, even boasting a trip advisory score of four out of five stars, prompting the Christchurch City Council to put him on the payroll.

“Every day the world gets more serious, so fun is the most powerful thing in the world right now,” Brackenbury said recently, reflecting how his job is not about casting spells, but about having fun.

His likely successor – Ari Freeman, 39, who teaches guitar and fronts a psychadelic funk band — has already been spotted around town at Brackenbury’s side, similarly dressed in pointy hat and robes, as befitting a sorcerer’s apprentice.

According to the Christchurch City Council, Brakenbury’s official duties include promoting local events and tourism and greeting and showing dignitaries around, CNN reported.

Brackenbury was invited to accept the position through a letter from the then-Prime Minister, Mike Moore, begging him to become the first-ever Wizard.

“No doubt there will be implications in the area of spells, blessings, curses, and other supernatural matters that are beyond the competence of mere Prime Ministers,” Moore wrote.

“I’ve been the most popular man in Christchurch since then, and the most hated man by the bureaucrats,” he says.

Niece, 49, turns Facebook detective to catch killer who raped and murdered her aunt 6,000 miles away

Portland protests continue after fiery wildfires and vigil for RBG