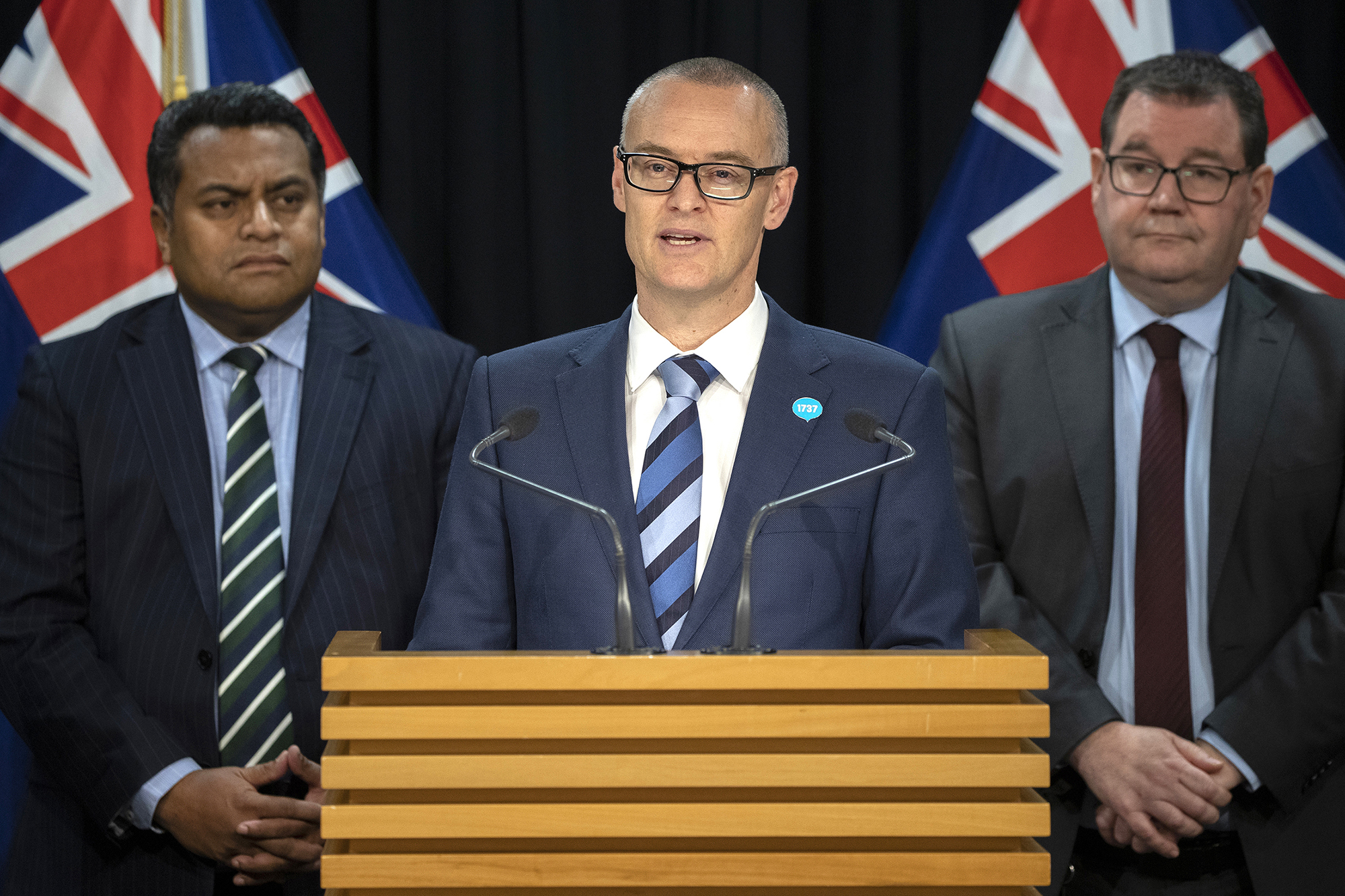 New Zealand’s embattled health minister — who was twice discovered violating coronavirus lockdown rules — has resigned after previously calling himself an “idiot” for showing poor judgment, according to reports.

David Clark had already been demoted after going mountain biking and taking his family on a beach outing some 15 miles from his Dunedin home, the UK’s Guardian reported.

He has apologized for both incidents, telling Prime Minister Jacinda Ardern that he was an “idiot” for the lapse in judgment.

In response, Ardern demoted Clark in the cabinet rankings but held back from axing him, saying his expertise was needed during the public health crisis.

But in the weeks after Clark was demoted, public dislike for him has mounted despite overall praise for the country’s coronavirus response under the leadership of Dr. Ashley Bloomfield, the director-general of health, the news outlet reported.

Last week, Clark refused to take responsibility for multiple failures, including people being released from quarantine without being tested for the virus.

“I take full responsibility for decisions made and taken during my time as minister of health,” he said, according to the BBC.

Ardern accepted Clark’s resignation, saying it was “essential our health leadership has the confidence of the New Zealand public.”

“David has come to the conclusion his presence in the role is creating an unhelpful distraction from the government’s ongoing response to COVID-19 and wider health reforms,” she said.

Education Minister Chris Hipkins will assume the reins of the Health Department until the country’s election in September.