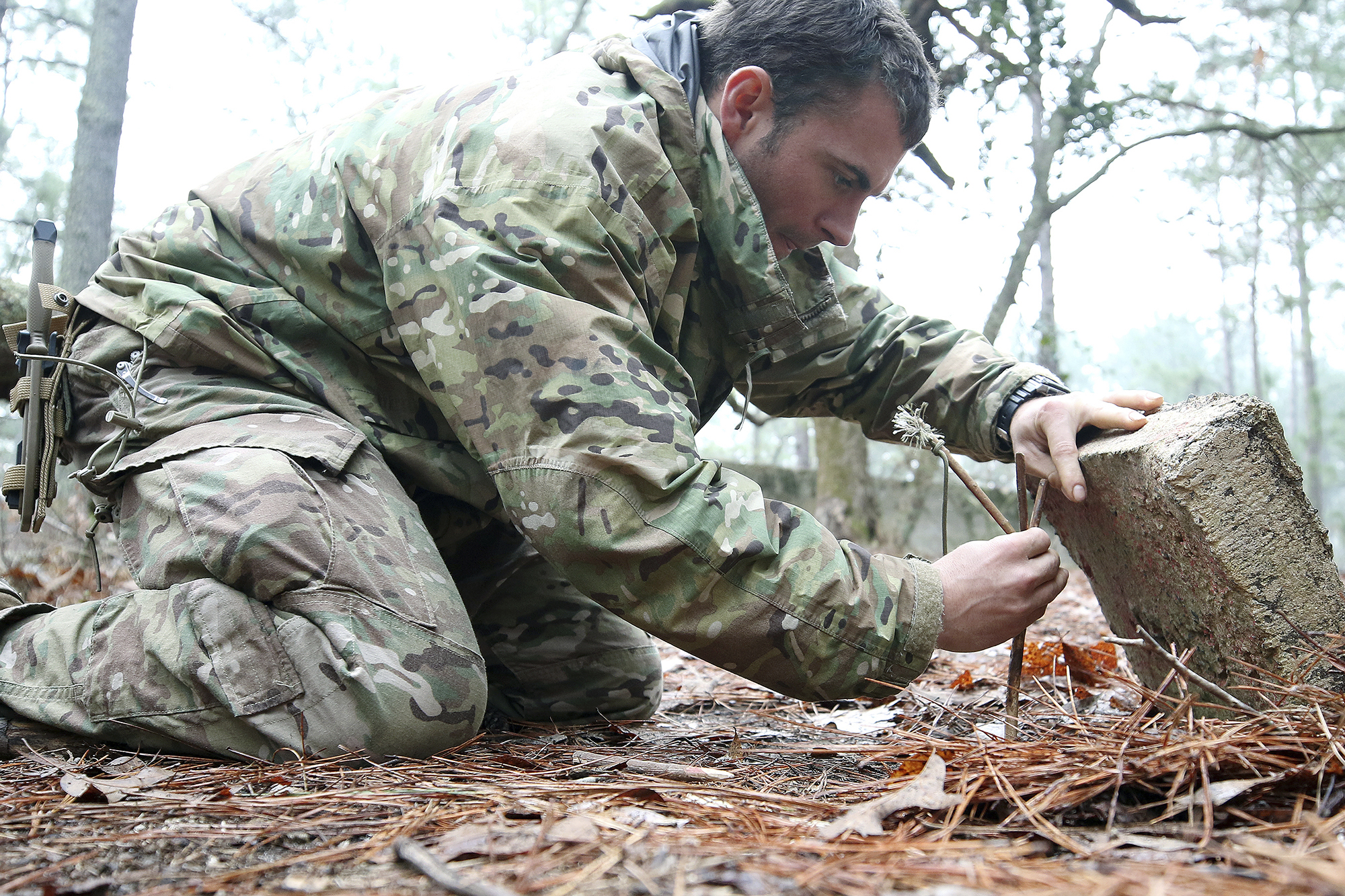 Almost every soldier enrolled in a special survival course at Fort Bragg has tested positive for COVID-19, according to the US Army.

The 90 soldiers were in the final hours of the 19-day “Survival, Evasion, Resistance and Escape” course at the North Carolina base when some started feeling sick, a spokesman told Task & Purpose.

All but eight eventually tested positive for the coronavirus — with eight of the 20 teachers and staff involved also infected, said Janice Burton, a spokeswoman for the course. All involved in the course are in quarantine and so far none have required hospitalization, she said.

“They had about six hours left to go, and so we pulled them out because the guys reported feeling sick,” Burton told Task & Purpose. “So they missed six hours but they finished the course.”

The course in the barrack’s John F. Kennedy Special Warfare Center and School teaches soldiers how to avoid being captured by the enemy and survive in the field, as well as resist questioning if captured.

It is part of the Army’s 53-week Special Forces Qualification Course (Q Course), Burton told Army Times. The next course has been pushed back until July 13.

“The health and wellness of our students and staff is our top priority,” said the school’s Maj. Gen. Patrick Roberson.

“We will do everything we can to protect our students and their families.”

Best supplements for high blood pressure: A pill that could notably lower your reading

China’s air force seems to use video to simulate attack on...

ABOUT US
Newspaper is your news, entertainment, music fashion website. We provide you with the latest breaking news and videos straight from the entertainment industry.
FOLLOW US
©