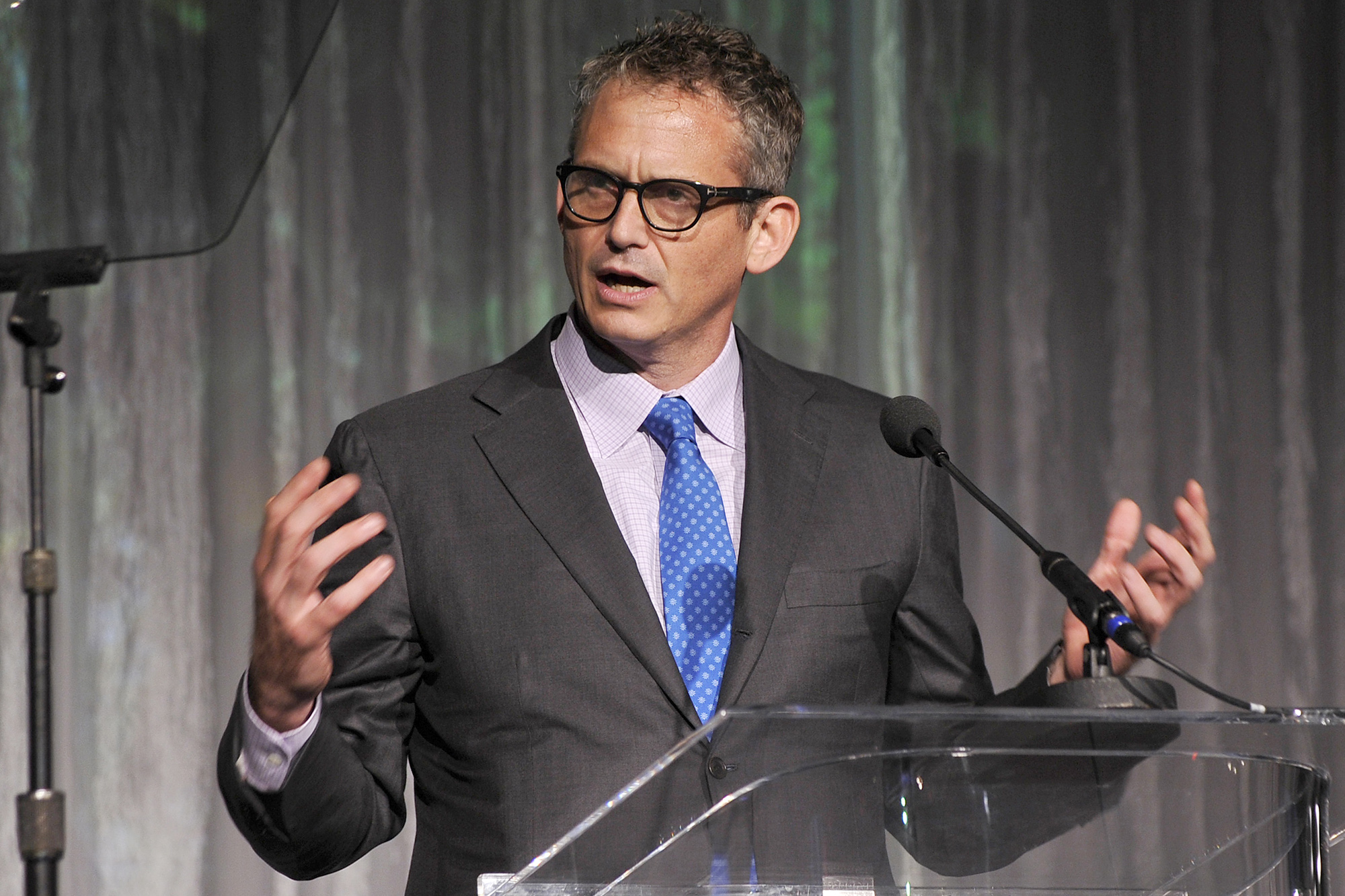 Comcast’s NBCUniversal division has ousted top exec Paul Telegdy amid a misconduct investigation that was spurred by an explosive report by The Hollywood Reporter last week.

Telegdy, the chairman of NBC Entertainment who has overseen hit shows like “America’s Got Talent” and “The Voice,” had been earmarked to spearhead one of NBCUniversal’s new business units as Chief Executive Jeff Shell retools the unit along with its various broadcast, cable and streaming platforms.

But last week’s report, which accused the exec of “presiding over a toxic environment,” put the brakes on that.

The report cites over 30 current and former NBC employees, claiming that Telegdy “mocked gay executives,” used “homophobic and misogynistic slurs” and made “sexual comments about the physical appearance of network talent.”

Even Sharon Osbourne, a former “America’s Got Talent” judge, spoke out against the exec in the report, alleging he threatened her in 2012.

Osbourne claimed that she once told Telegdy that her famous family was thinking about holding a press conference to protest the NBC’s decision to drop her son, Jack, from the show, “Stars Earn Stripes,” after he revealed he has multiple sclerosis.

“He said, ‘Go f–k yourself,’” Osbourne told THR of Telegdy, adding that he told her, “’If you call the press you’ll never work in this town, you f–king witch.’” She said she quit over the dispute. But a rep for Telegdy denied Osbourne’s account to THR.

The exec has been embroiled in a public battle with former “America’s Got Talent” judge Gabrielle Union, who accused him of threatening her agent while Union was in the midst of a discrimination suit against the network. Union filed a harassment complaint that accused the network of being “a snake pit of racial offenses,” and claimed she was axed from the show when she complained. Telegdy and NBC have denied the accusations of any threats, and NBC has said an outside investigation did not support her claims.

As part of the reshuffle on Thursday, NBC elevated Frances Berwick, who currently oversees the Bravo, E! and Oxygen cable networks. In her new role, she will head the business operations and deal-making for content across all the company’s entertainment operations.

Neither NBC nor Telegdy responded to requests seeking comment.

Voice Kids judges forced to do promo pics in their gardens with Will.i.am, Paloma,...

Man hangs ‘no trespassing sign’, threatens to call 911 on Black woman sitting on...

Instagram model who poses as Catwoman jailed for masked robberies