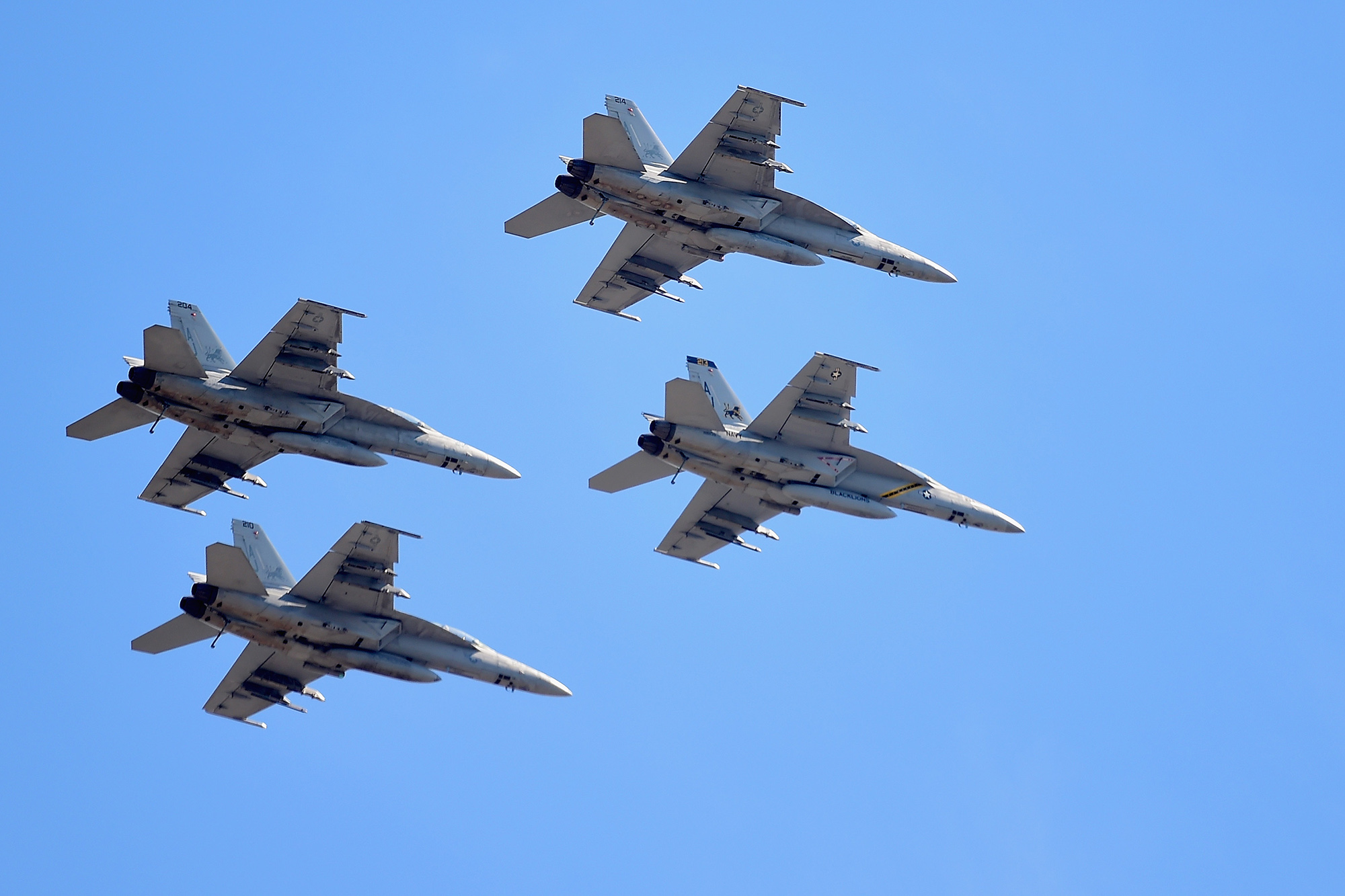 Friday’s planned military flyover of Manhattan to mark the anniversary of 9/11 has been canceled, authorities said — after critics blasted the move as “completely tasteless”

“As per the US Navy, today’s F-18 jet flyover on the Hudson River has been cancelled,” New York City’s emergency-notifcation system tweeted at 11:40 a.m. — about four hours before the controversial event was set to occur.

An F-18 fighter jet was slated to fly 2,500 feet over the Hudson River toward the Verrazzano-Narrows Bridge at 3:30 p.m. to mark the anniversary of the Twin Towers attack Sept. 11, 2001 — but controversy immediately erupted, given that two planes crashed into the WTC that day.

Louisville cops declare emergency as city is boarded up ahead of...