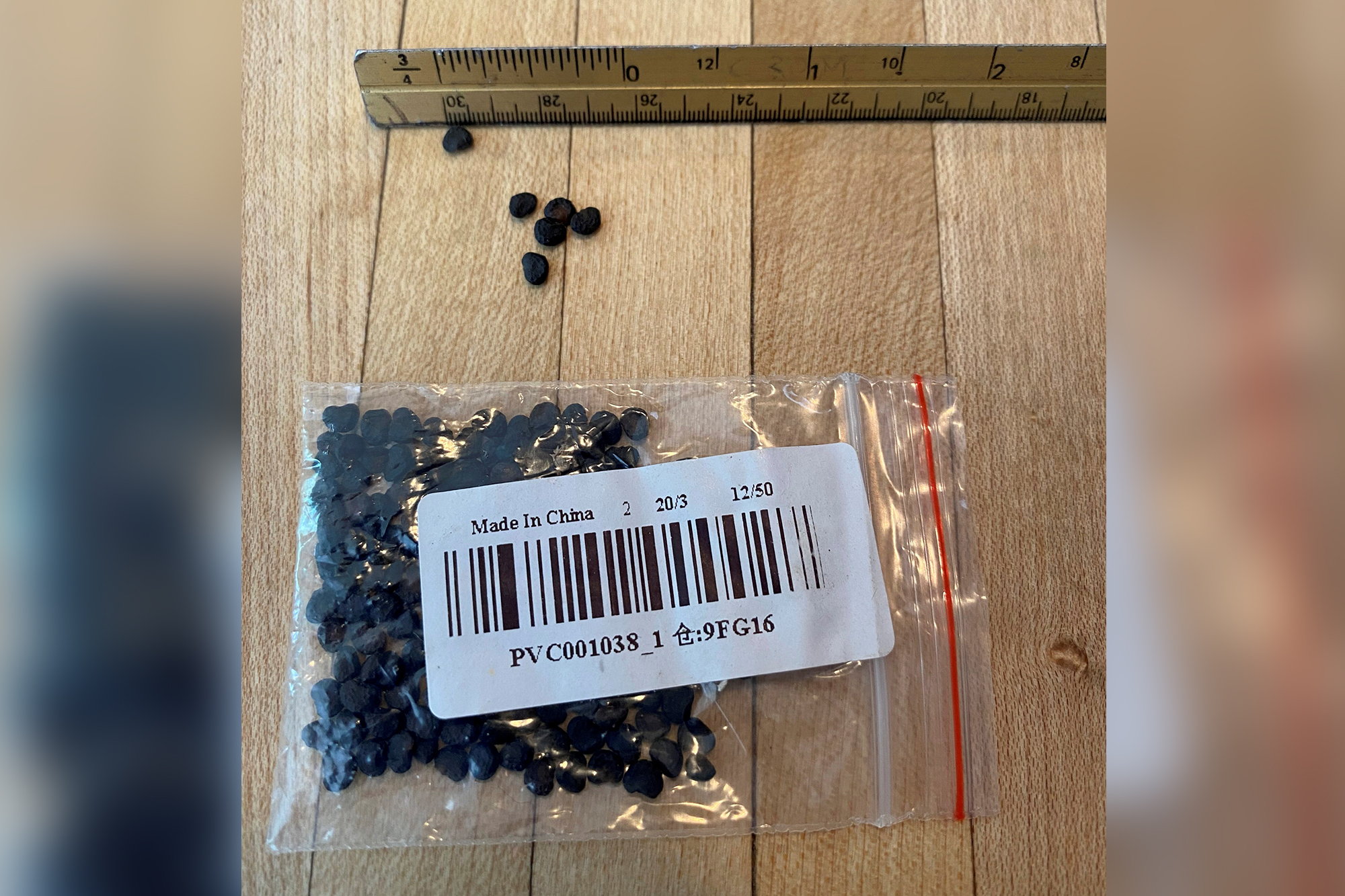 Some of the mystery seeds from China sprouting up in the mailboxes across the US have finally been identified — as harmless cooking ingredients, according to federal officials.

Researchers were able to put a name to at least 14 of the plant species as of July 29, including mustard, cabbage and morning glory, as well as herbs like mint, sage, rosemary and lavender. Hibiscus and rose were also found.

“This is just a subset of the samples we’ve collected so far,” said Deputy Administrator Osama El-Lissy, of the USDA’s Animal and Plant Health Inspection Service.

Residents in all 50 states have recently reported getting the bizarre, unsolicited seed packages, apparently being sent from China.

Officials have said they believe the seeds may be part of a “brushing scam” — in which people receive goods they never ordered and the sender then posts a fake customer review in their name to boost sales.

The USDA is urging recipients to save the seeds and the packaging in which they arrive, and send them to their local plant regulatory officials for testing.

The agency on Monday released instructions on how to ship the parcels safely to authorities and a list of destinations.

US agriculture officials have also issued a dire warning not to put the seeds in the ground.

An Arkansas man who planted them on his property before the warning was issued said the plant is producing large white fruit from orange flowers that resemble those of a squash.

Though the species identified so far seem innocuous, experts say that planting seeds from other parts of the world could displace or destroy native plants and insects, severely damage crops or bring diseases.

How to sleep: Drink this with your evening meal to improve sleep quality