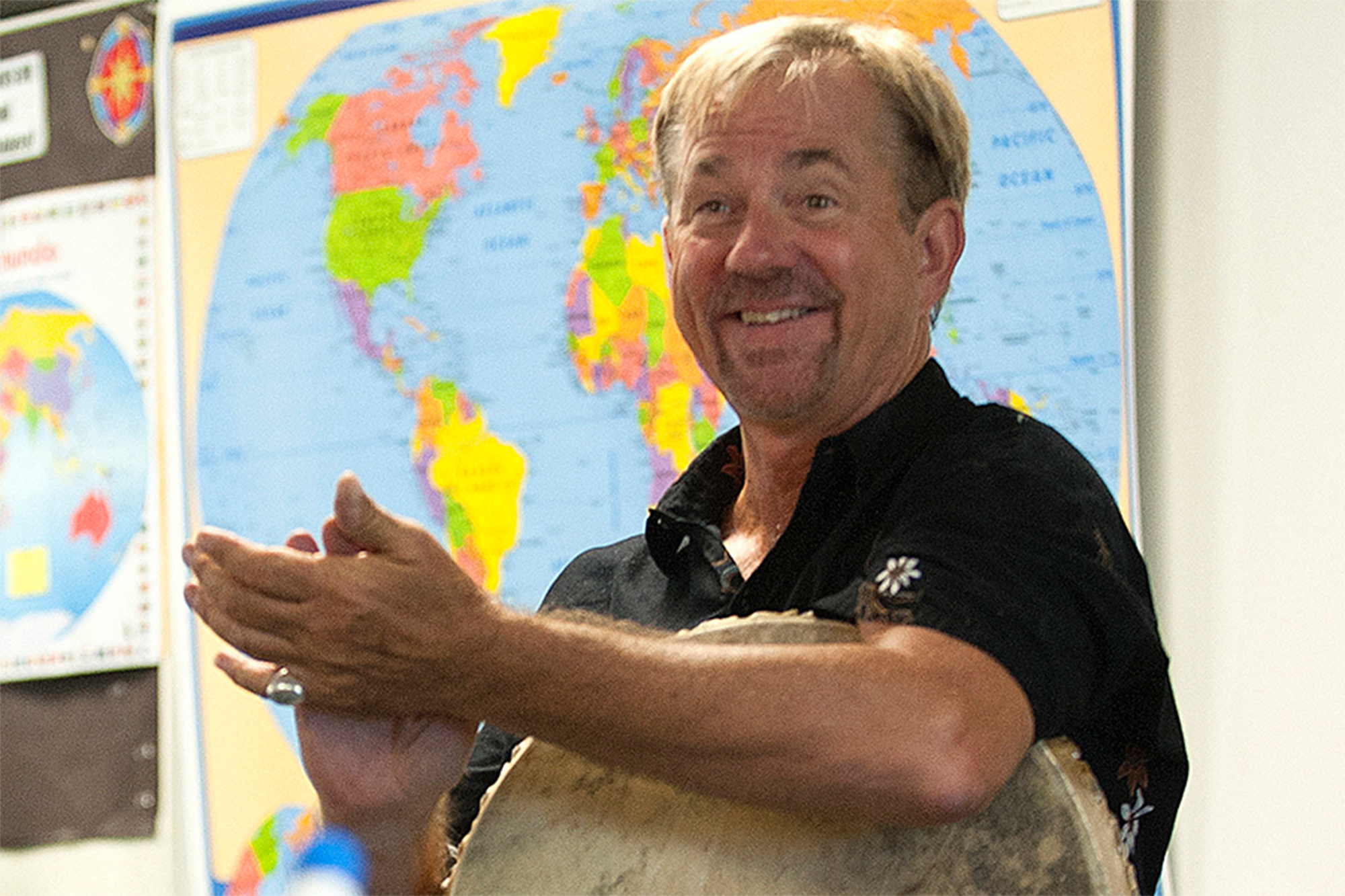 A California music teacher accused of giving elementary school students woodwind instruments with his semen inside has reportedly agreed to plead guilty to state and federal charges.

John Edward Zeretzke, 61, will make the plea in relation to one federal count of production of child pornography and several state charges of lewd acts with a minor under 14, The Mercury News reported.

Zeretzke is the founder of Flutes Across the World, a nonprofit organization that teaches students how to make their own flutes.

The musician, who lives in Ventura County, has agreed to plead guilty to accusations involving minors dating back to 2015.

In one instance in November 2015, according to court records, Zeretzke sent a 15-year-old girl he met on Facebook over 40 explicit photos of himself.

In August 2017, Zeretzke then traveled to the Philippines — where Flutes Across the World has held a music mission — to have sex with a minor, court papers allege.

Zeretzke in March 2019 was indicted by a grand jury for allegedly giving flutes filled with his own semen to five girls from two separate elementary schools in Orange and Los Angeles County, the report said, citing court papers obtained by the Southern California News Group.

A public defender representing Zeretzke declined a request for comment from The Mercury News.

Man rescued by pregnant wife after shark attack in Florida

China military show of force near Taiwan has experts asking if island could be...

When will panic buyers learn? Stockpilers queue outside Costco as shops...

Chevron tells employees to delete WeChat from phones by end of...